Barry Bonds and Manny Ramirez will be left off for what should be obvious reasons.

Over 3,000 hits and a .293 lifetime batting average, and of course one of the greatest players at stealing bases. Accounted for 938 stolen bases in his career and was a 6 time all star. 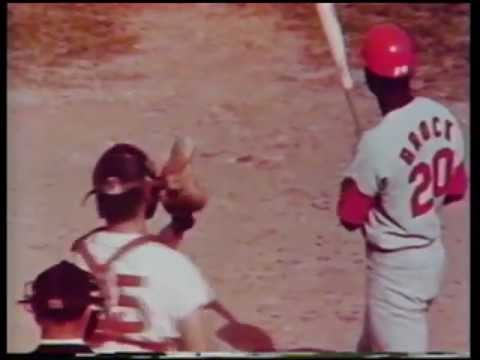 One of the most underrated players in MLB history. I know he is in the hall of fame, but he seems people have forgotten about Kiner. He had a lifetime .279 batting average with 369 home runs and a 6 time all star and lead the league in home runs 7 times. 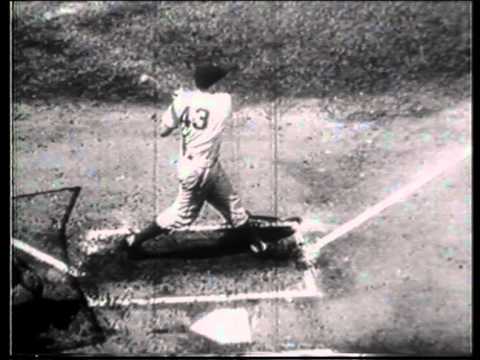 The all-time home run leader for the Pirates, “Pops” hit 475 homers in his 21 seasons and had a stellar career slugging percentage of .529. He led Pittsburgh to titles in the prime of his career (hitting 48 homers in 1971) and at the end (hitting 32 in 1979, and winning his only MVP at age 39). He moved to first base late in his career, but still played more games in left field. 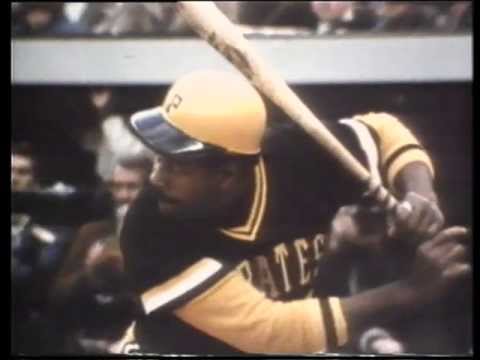 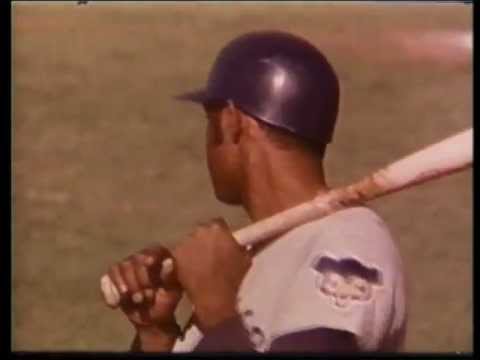 He was also one of the best defensive outfielders ever as he won seven Gold Glove awards and is the last player to have won a Triple Crown, which he accomplished in 1967. In that season, he had a .326 average, 44 home runs, 121 RBI, 112 runs and ten stolen bases as he won his only MVP award. 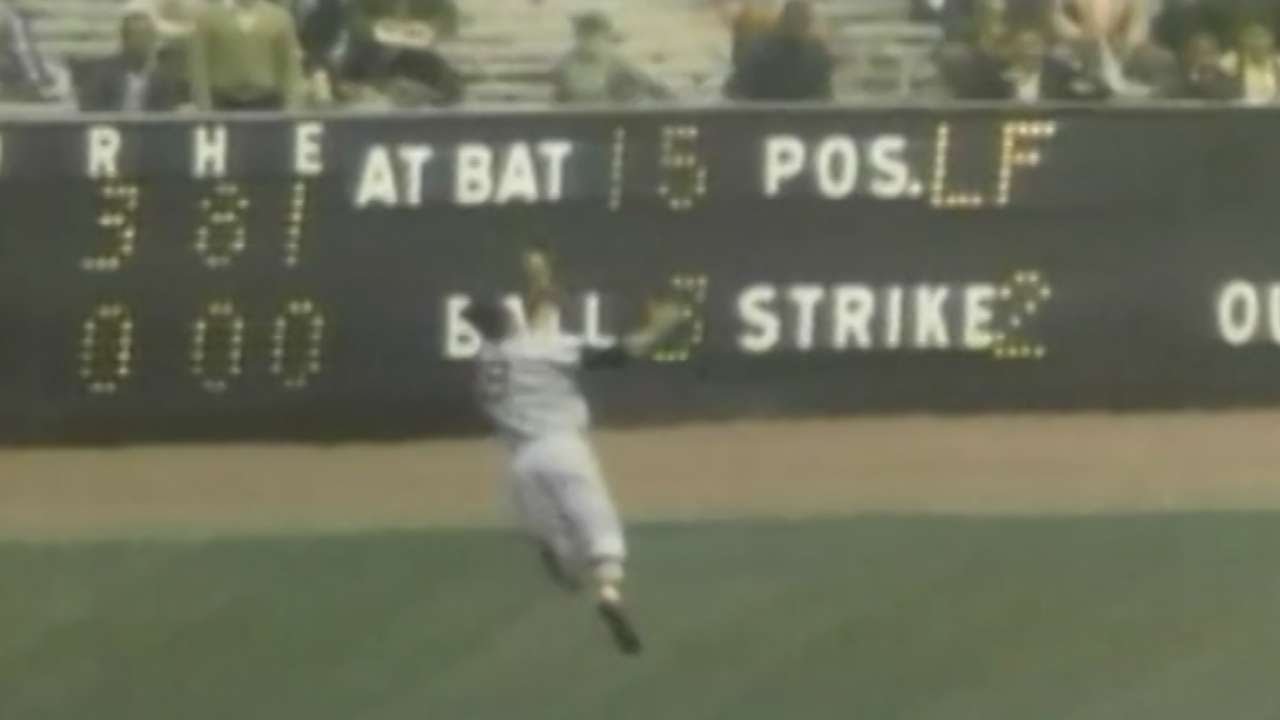 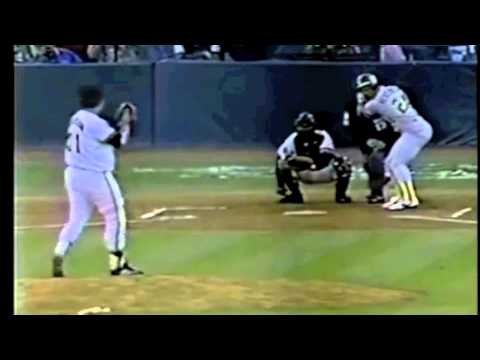 Jackson is one of the best, if not the best, hitters ever. In his 13 year career, he had a .356 average, 54 home runs, 785 RBI, 873 runs scored, 1772 base hits and 202 stolen bases. His .356 career average ranks third all time as he is only behind Ty Cobb and Rogers Hornsby. He finished in the top five in the MVP voting three times, including a second place vote in the 1913 season. Jackson easily would have had over 3,000 hits as he was only 30 years old when he was not allowed to play anymore. 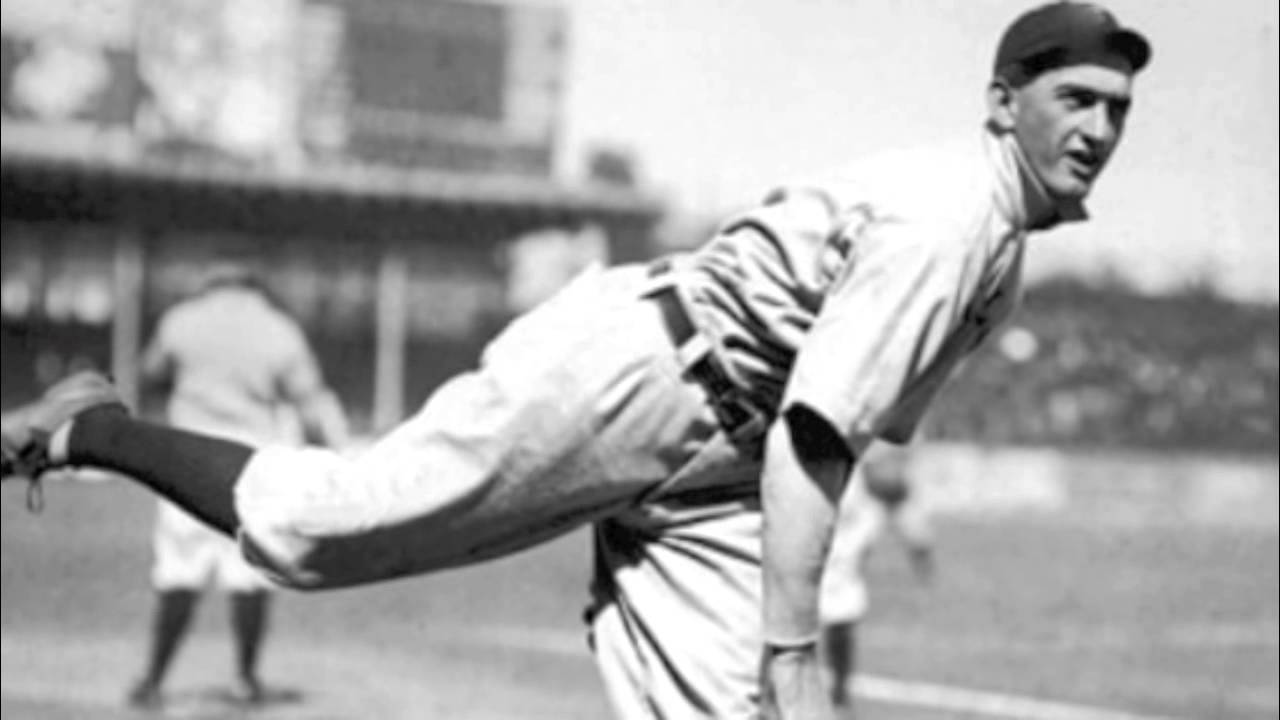 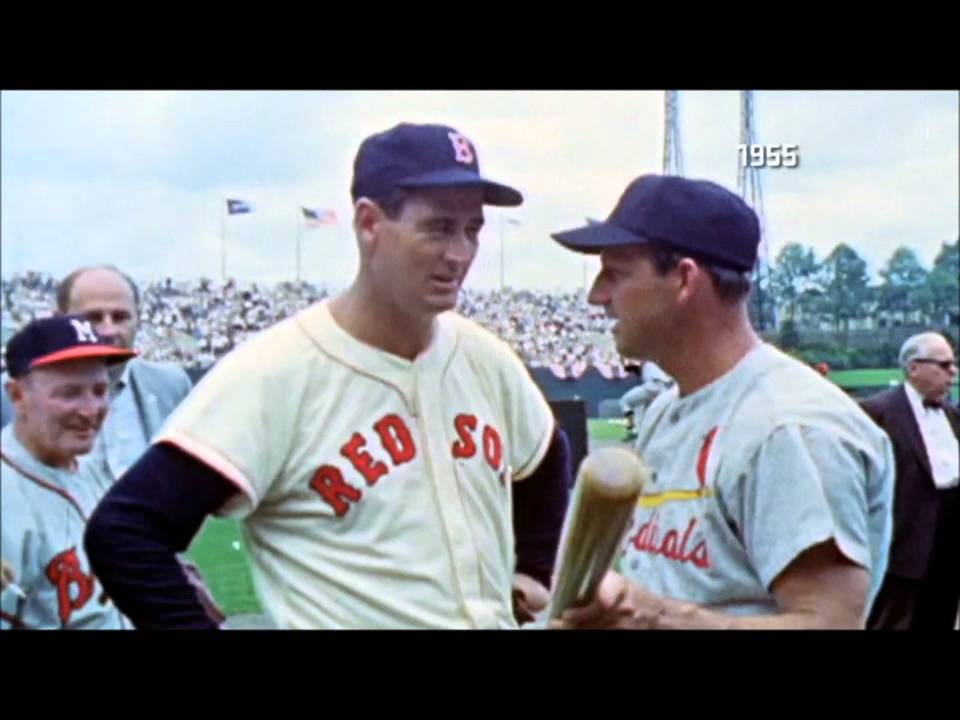 What puts Williams over the top isn’t just that .344 lifetime average, the .482 on-base percentage, the .634 slugging percentage or those 521 homers. It’s the fact that he missed all of three seasons and parts of two others serving in the military as a fighter pilot, and all in the prime of his career (World War II and Korea). If you give Williams 25 homers a year – a low total – for those five years, he’s approaching 700 homers, and with that career average, he rivals Babe Ruth as a hitter. The last player to hit .400 in a season (.406 in 1941). 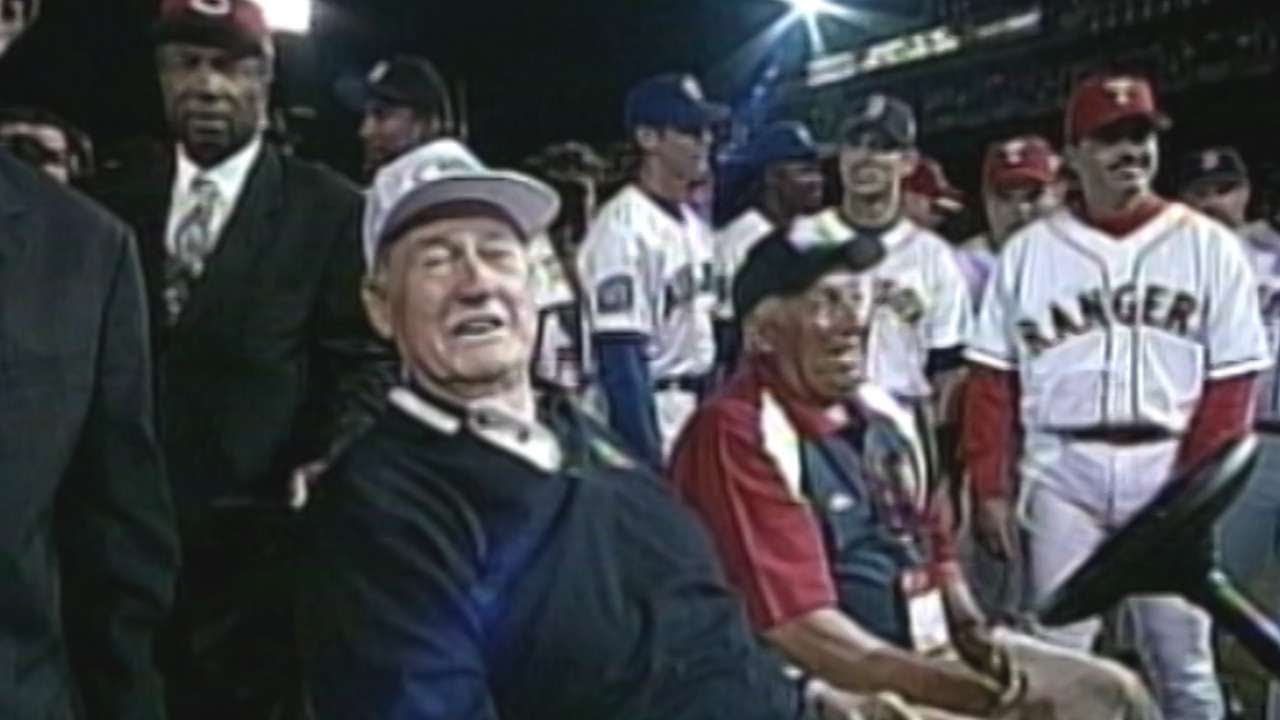 Eight Men Out has always been one of my favorite books and ...

The Top 10 Chicago White Sox of All Time