The 15 greatest Patriots of all time!

Remember no current players will make the list, of course as soon as Tom Brady retires he becomes number one. Curtis Martin, Randy Moss, and Corey Dillon were left off because of the shortness of tenure with the Patriots.

He was All-Pro in 2007 as the leading sacker on a 16-0 team. He posted a career-best 12.5 sacks and also caught two touchdown passes as a tight end.

In fact, in eight seasons with New England, he caught eight passes for eight touchdowns. Oh yeah, and he also racked up 48 regular season and nine postseason sacks. In seven seasons with the Patriots, he was named an AFL All-Star five times.

He is a member of the All-Time All-AFL Team and the Patriots’ All-Decade Team for the ’60s.

He was the unquestioned defensive leader of the Patriots’ Super Bowl teams and had all the intangibles that can’t be measured or found on a stat sheet. He was always in position to make a big play, and he seemed to always make them. He was a monster on the defensive line, playing tackle and end and doing both well. He wasn’t asked to pass rush very often, but when he did, he was great at it. He was mostly responsible for disrupting blockers along the offensive line, and for eight years he was one of the best at it.

With the Patriots trailing 13-10 in the fourth quarter of the 2001 Divisional Playoff vs. Oakland, he nailed a 45-yarder through the driving wind and snow to tie the game—arguably the greatest kick in NFL history. He put the finishing touches on a miracle comeback by hitting the game-winner in overtime.

Then, as time expired during Super Bowl XXVI, he kicked a 48-yard field goal to win the game and help the Patriots pull off the biggest upset in Super Bowl history—also arguably the greatest kick in NFL history.

He provided the margin of victory in all three Super Bowl wins.

He owns the NFL’s all-time record for playoff sacks with 16 in 10 games and had at least one sack in each of them. 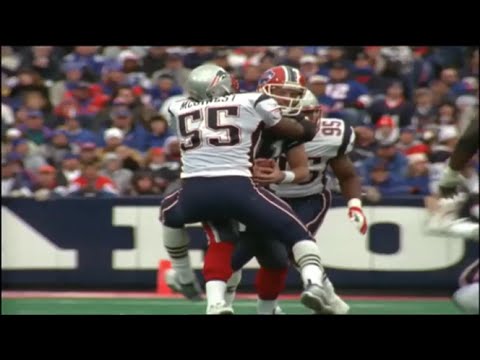 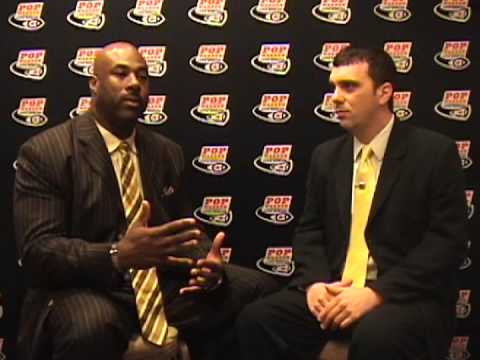 He was a major reason franchise quarterback Drew Bledsoe was able to set so many team records. Armstrong made six Pro Bowls during an eight-year stretch from 1990-1997.

The years he didn’t make it? 1992 and 1993, when he missed eight games thanks to a knee injury and was working to get back into top form. He rebounded to make four straight Pro Bowls starting in ’94.

For 10 years Gino was the best kicker in the AFL. He also amassed 4,595 yards from scrimmage as a receiver after coming into the league as a defensive back.

He did everything any player could possibly do for a football team. 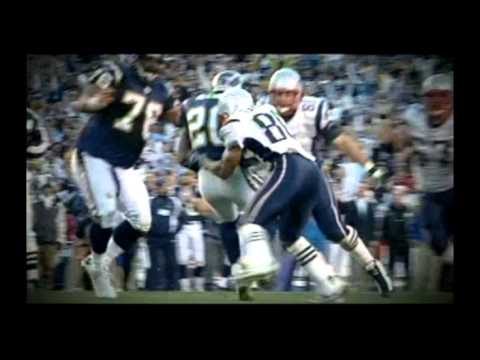 In 10 years with the Pats, he made four Pro Bowls and was twice named first-team All-Pro. He was a crucial player for four Super Bowl teams, three champions.

He did his best work in the playoffs, returning an interception for a touchdown against the Rams in the Super Bowl and nabbing three interceptions against Peyton Manning in the 2003 AFC Championship Game.

In seven seasons with the Patriots, Haynes made six Pro Bowls. The only year he didn’t was in 1981 when he only played eight games due to injury.

We all get caught up in Revis Island fever nowadays, but Haynes was a true shutdown corner. He made the Pro Bowl in 1980 with just one interception, simply because teams knew better than to throw in his direction.

He played 11 seasons with the Patriots, making five straight Pro Bowls from 1984-88, twice named first-team All-Pro. He had 18.5 sacks in ’84, a franchise record, and added another 16.5 the following season. 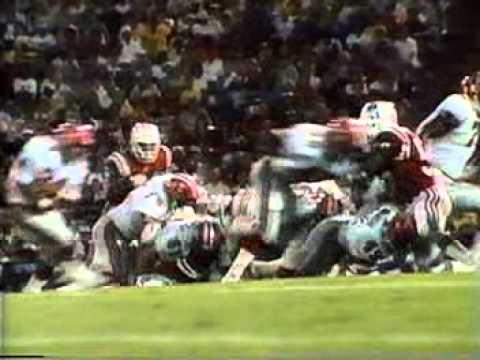 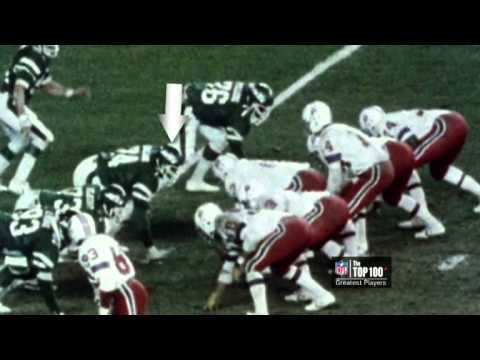 Previous article
« Old Time Boxing Show: A Look back at the career of Ray Mercer
Next article
Rope A Dope: Boycotting or Buying Mayweather vs Paul? Donaire’s KO & Devin Haney Gets Tested! »