The 2022 NBA Playoffs Western Conference Finals continue today, Tuesday, May 24, at 9 p.m. Here are the best NBA bets, props, and odds for Game 4. Tonight’s Game 4 will see the Golden State Warriors take on the Dallas Mavericks at 9 p.m. ET. TNT will broadcast the live Warriors vs Mavericks match. Check out the best bookmakers for prop bets!

Check out the top sites to make your prop bets tonight!

Watch our video on the top prop bets! 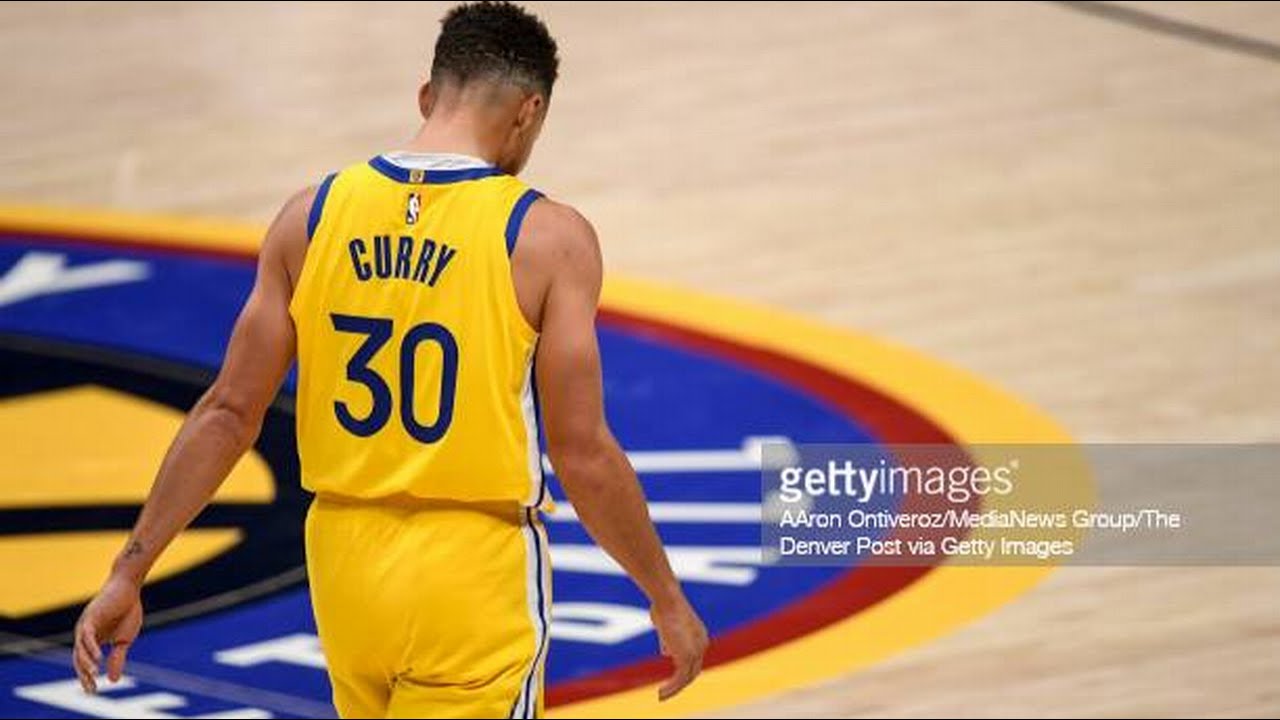 NBA Top Prop Bets for Game 4 of the WCF: Warriors vs Mavericks

Our betting experts have selected the best NBA prop bets to win Game 4 of the Western Conference Finals. Luka Doncic will score at least 25 points tonight, in addition to the Mavericks’ win.

Stephen Curry can make at least three 3-pointers and the Warriors win. Andrew Wiggins will finish the game with at least six rebounds. Check out the predictions. You can find more props for NBA players on the main page.

Best NBA Bets Today, May 24, Luka Doncic to Have 25+ points and The Mavericks Win

The Mavericks’ Luka Doncic is our most popular prop bet on NBA players for Game 4. In this series against the Warriors, Doncic is averaging 34 point, 7.7 rebounds, and five assists per game. Doncic ended Game 1 with 20 points. This was the only game in which the guard did not score at least 25 points during the Western Conference Finals.

Doncic scored 42 points during Game 2. Keep in mind, however, that Dallas has not won a single game against Golden State in this series. The fourth-year player scored 40 points in Game 3. To win this bet, the Mavericks must win. You will lose your money if the Warriors win the sweep. Game 4 will be played at the American Airlines Center. Dallas could win one.

Check out Fan Duel Sportsbook for this Prop Bet!

Next, Stephen Curry, the Warriors’ guard is shooting 48% from downtown to beat the Mavericks. Curry has at least three 3-pointers in each of the three matches during the Western Conference Finals. Curry, an eight-time All-Star, sank three long-range shots in Game 1. From beyond the arc, he went 3-for-9 (33%). In Game 2, the guard went 6-for-10 (60%) from beyond the arc.

Curry was 5-for-10 (50%) in downtown on Sunday. It is not easy to sweep any team in the NBA playoffs. Some bettors may choose to ignore this prop bet on the NBA player. Curry is likely to make at least three 3-pointers. However, even an outmatched team such as the Mavericks could win occasionally.

In Game 4, will Wiggins get six rebounds? He averaged 4.5 rebounds per contest during the regular season. The forward’s performance on Sunday was well-received by bettors. It is difficult to duplicate performance in road games. Consider taking the under on this NBA props bet. You can find more NBA player props for May 24 on the main page. Check out the top new sportsbooks for betting on the NBA!

Pulsz.com Bonus
30 Free Sweepstakes Coins
T&Cs apply
9.8/10
Find out what the legends have to say about sports this week....

Up to
$250
97/100
Get Bonus
T&Cs apply, 18+
×
Your Bonus Code:
The bonus offer was already opened in an additional window. If not, you can open it also by clicking the following link:
Visit Site