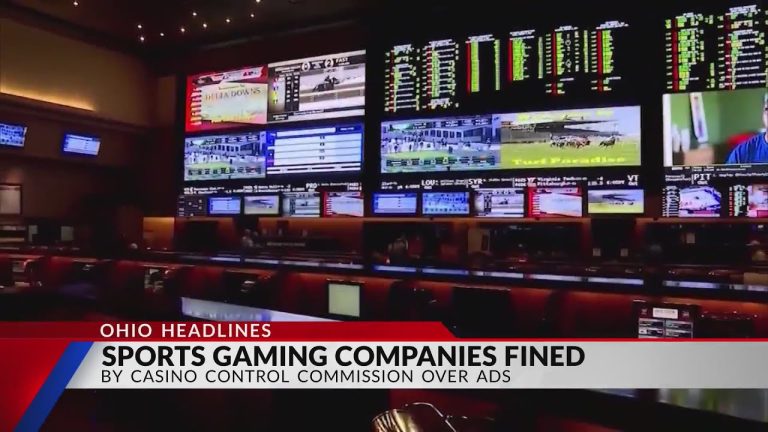 The Ohio Casino Control Commission investigated DraftKings on December 30, 2022, for potential violations. The company was accused of advertising gambling to people under 21.

Their list has since expanded to BetMGM and Caesars, two of the most popular gambling establishments in the country.

Despite the accusations against them, the operators have not commented on the situation.

“We are committed to the highest standards of consumer protections and responsible gaming,” a DraftKings representative said. It declined to respond to the accusations.

According to regulations set by the Commission, advertisements for sports gambling need to include a message crafted to avoid gambling problems. Advertisements should also include a hotline resource for gambling addiction.

More importantly, operators cannot claim their promotional bets are “risk-free” when a gambler must stake their own money to obtain the promotion.

The Commission informed sports-gambling operations across the state to follow the regulations.

However, they claimed BetMGM, DraftKings, and Caesars have violated these rules in their recent promotions, despite earlier warnings.

“We believe that at least on several occasions they’ve already crossed the line. My message to them is that this will not be tolerated in the State of Ohio,” Governor of Ohio Mike DeWine said.

Legal sports betting went live in Ohio on January 1. The Ohio Casino Control Commission would investigate any potential violations closely to prevent harm to the public.

The three sports-gambling companies are at risk of $150,000 fines each for violating these laws. However, the companies may seek a court hearing later down the line.

Previous article
« The Top 10 Edmonton Oilers of All Time
Next article
NCAA Basketball Indiana vs Northwestern: Odds, Tips and Predictions 01/08/23 »

What Payment Methods Can Be Used In Online Casinos?

The online casino payment methods are available for visitors, especially important to ...