In Europe there are what we call ‘’the big three’’ races. You got Monza for the Italian Grand Prix, Spa Francorchamps for the Belgian Grand Prix, both of which will occur after the summer break, and just before that you got the birthplace and home of Formula 1, Silverstone for the British Grand Prix. Silverstone is considered to be home of F1 as most of the teams HQ’s and factories are located just a stone’s throw away from the legendary circuit, with the expectation of Ferrari, Sauber (Alfa Romeo) and Haas. The former British air force base turned circuit has a length of 5.891 km and has been hosting the British Grand Prix since the sport’s inception in the late 40’s and early 50’s. It features 18 corners, with a mix of high and slow speed corners and is considered to be a very technical circuit, one which the drivers enjoy.

Check Out The Best Formula 1 SportsBooks

The Silver Arrows & Their All British Lineup

There’s no other driver than Lewis Hamilton who enjoys this track the most, with eight wins to his name, he’s eclipsed the previous record held by the great Jim Clark and Alain Prost, with six wins to each of their names. After all Lewis is the greatest driver in terms of statistics, he’s also pretty good on the track given a decent car, one which he feels comfortable with. In Canada he seemed to be more comfortable than ever in this year’s car,  claiming a podium to his name with his teammate George closely behind, claiming fourth position. Mercedes have already confirmed that they’re bringing more upgrades to Silverstone to help their all British lineup achieve the best result possible, they even think they might have a shot at winning the Grand Prix, although a slightly higher mountain to climb, I really do think this is possible for the silver arrows. Don’t discount them from a potential win, or at the very least if you’d like a safe bet, why not have a bet on one of their drivers getting onto the podium. Compare the current and best odds for Formula 1 here! 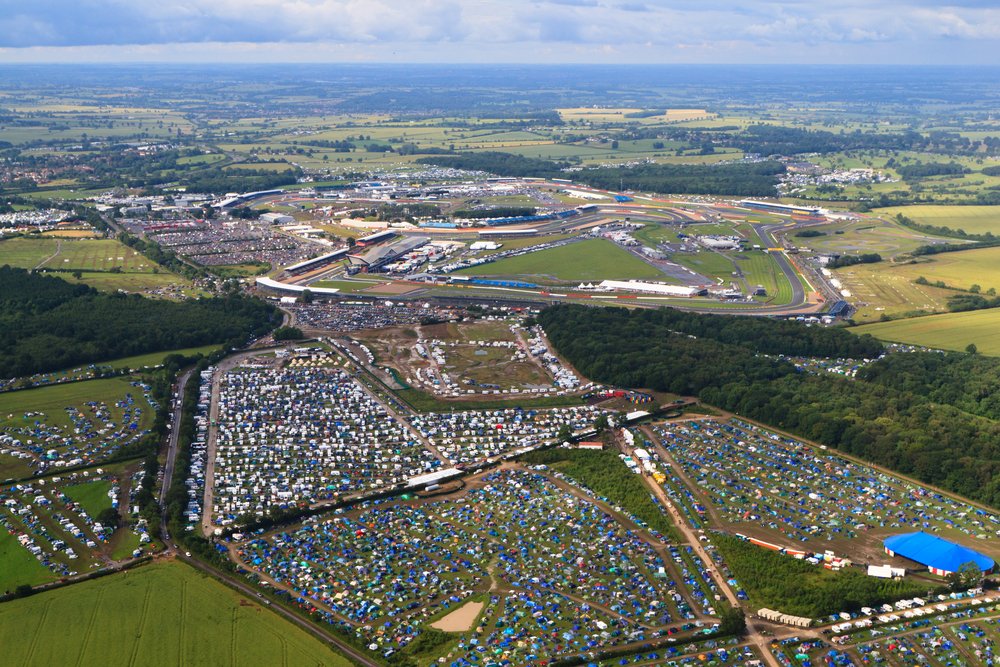 Red Bull vs Ferrari – The Continuation

I predict that the Ferrari is more suited for Silverstone over the Red Bull, over a single lap for sure. In my books, Charles is almost guaranteed a pole around here, another decently safe bet. When it comes to the actual race itself, it’s without a doubt that Max has had a better advantage here, though if Ferrari have got anything up their sleeve, if they’ve countered all their reliability issues and got their strategy department in order, they can win this race easily. Our championship leader Max on the other hand has got not one but two opponents to think about as his team mate Sergio Perez is closely following the championship battle. He thinks he’s got a shot at the championship with the car he’s got. I wouldn’t blame him either, he’s shown us what a fantastic and cool headed driver he is, I hope he doesn’t see himself as another Rubens Barrichelo, he should take a shot at the championship as he may not get another chance to do so. Charles Leclerc has fallen behind and currently sits in third position within the driver standings, though only three points behind Sergio. Max, who had a huge shunt last year after clipping Lewis Hamilton’s wheel at the high speed Cops corner would really need to tip toe around there in order to avoid another collision and potential DNF though, that would make things a lot more interesting in terms of the drivers championship. Wether you’re betting on Max or Charles, make sure to do it using the best sports betting sites!

Lando Norris and Alex Albon are two more local boys who are looking to make their mark around Silverstone. Alex, although British, races under a Thai flag. The Williams driver has had a decent season so far after being absent from the sport for a couple of years is performing marginally better than his team mate Nicholas Latifi – who claims that his chassis is majorly different from Alex’s. Meanwhile Lando Norris is carrying a struggling McLaren team who have not carried over their consistency from the last few years, would dearly love a decent result around here. They’re not the only hopefuls though, Aston Martin who literally have their HQ and factory across the street from the circuit. It’s as real as it gets for  a home Grand Prix for Aston. Seb Vettel enjoyed a decent result out in Canada, he’s not shy from winning here either with two wins to his name. Though he might not be in a position to win, I do think he will be fighting for good points this weekend. The Final Race of The 2022 Formula 1 Season: The Abu Dhabi Grand Prix

In the world of Formula 1, all roads lead to Abu Dhabi ...

After a long three week break F1 racing is set to return ...

Monza, also known as the temple of speed, is the location for ...

The F1 season returns to Spa in Belgium after a four week ...