The UFC returns to Brazil on Saturday with a display of some of its top competitors, past, present and future.

Glover Teixeira and Deiveson Figueiredo will be battling for the gold. Mauricio “Shogun” Rua will make his final appearance. Newcomers such as the Bonfim brothers, UFC 283 promises a celebration and raucous night at Jeunesse Arena, Rio de Janeiro.

Teixeira had been scheduled to fight Jiri Prochazka at UFC 282 in Las Vegas last month, but the Czech champion sustained a severe shoulder injury. He vacated his title. He declined to fight Magomed Ankalaev in a last-minute match and watched as Jan Blachowicz, the former titleholder, fought to a draw.

UFC President Dana White announced that Teixeira would face Hill for the vacant belt. This gave the 43-year-old Brazilian the chance to end the show as a UFC champion.

He will need to defeat Hill to accomplish this feat. Hill is on a winning streak of three fights and has an 11-1 record, with one win overall.

“Sweet Dreams” suffered a single career loss and collected consecutive stoppage wins against Jimmy Crute and Johnny Walker. He was considered a possible title challenger before this fight. The Dana White’s Contender Series (DWCS grad) graduate and proud Michigan native now has the opportunity to compete for gold in the UFC and become a champion. 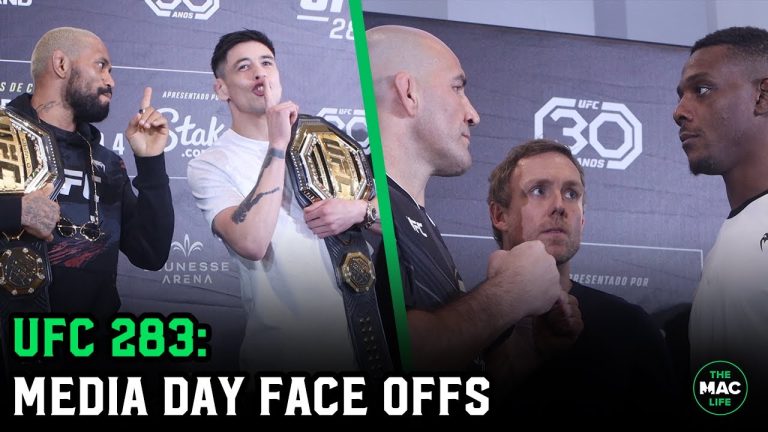 Bet on Texiera at Betrivers

The first tip here would be to do your research, as styles make fights. Also, look for similar styles matchups. Check out the top UFC odds.

If you are betting on Texiera in the main event, the payoffs will be significant, and I think he will win this fight. For example, a few days before the fight, the odds are averaging out to Oliveira by more than +104 to win.  The best bet on this fight is betting Texiera to win, which gets you odds of +104, which on a 100-dollar bet pays 140 dollars, plus you get the 100 dollars you bet back.

Deiveson Figueiredo and Brandon Moreno will fight for supremacy in the UFC’s flyweight division.

The first match was initially at UFC 256 as a main event. It took place just a month after both had scored first-round finishes at UFC 255. Since then, the two warring sides have been fighting for the belt. Figueiredo was disqualified for multiple low blows and was given a majority draw. This resulted in an immediate rematch six months later.

Moreno won the second fight in dominant fashion. He took the fight to Figueiredo earlier and submitted the Brazilian midway through round three to fulfil his UFC dream. Alexandre Pantoja was injured, and Figueiredo won the title from Moreno. This brought the series to 1-1-1.

The final fight was the most intense of the three. Moreno’s blistering performance against Kai Kara-France had earned him the interim flyweight title. This adds to the excitement surrounding the first four-fight series ever held in UFC history.

In this thrilling championship rivalry, who will triumph?

Bet on Brandon Moreno at -130 on BetFred

Today we will give you our top 5 betting sites for betting on UFC 280. Check out the top UFC Betting sites.

BetRiver’s reward program for loyal players is the iRush Rewards program. This multi-tiered offer offers ten levels of unique benefits and many other advantages. You’ll get access to the bonus store, custom deposit limits, and special BetRivers offers in the first six levels. You’ll be able to receive more rewards once you reach the seventh level, such as invitations to VIP events and birthday gifts. The program’s purpose is to enhance your sports betting experience.

We give the rewards program a 5-star BetRivers rating. This program is available to all players, regardless of whether they play at the casino or sportsbook. It applies to both desktop and mobile versions of the site.