Top 10 Maple Leafs of All Time!

Pulford won four Stanley Cups with the Leafs.  He scored a crucial goal towards their last Cup win in 1967 when he beat Vachon in the second overtime of Game Three.  He was one of the top two-way players of his time.

Helped start the influx of European players to the NHL. He is the greatest defenseman in Maple Leaf’s history. Bower was fearless and aggressive; he came into the league at 34, led the Leafs back into the playoffs, then two years in the finals, before backstopping them to four Stanley Cups. Check out the top sportsbooks for betting on the NHL. 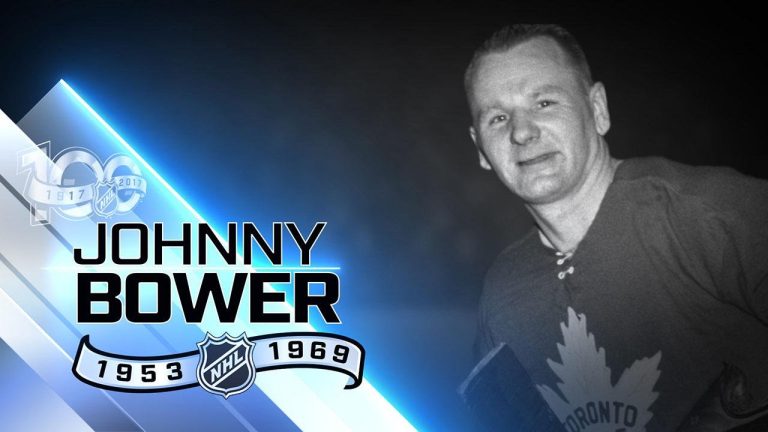 For almost a decade, Sundin was the best player on the Leafs and often played with linemates who he was forced to carry.  He played hard. However, he was not a leader, and that’s why he falls to the sixth spot on this list. In 1975-1976, Sittler had a phenomenal year, scoring an NHL-record six goals in one game during the regular season, followed by five goals in a playoff game. 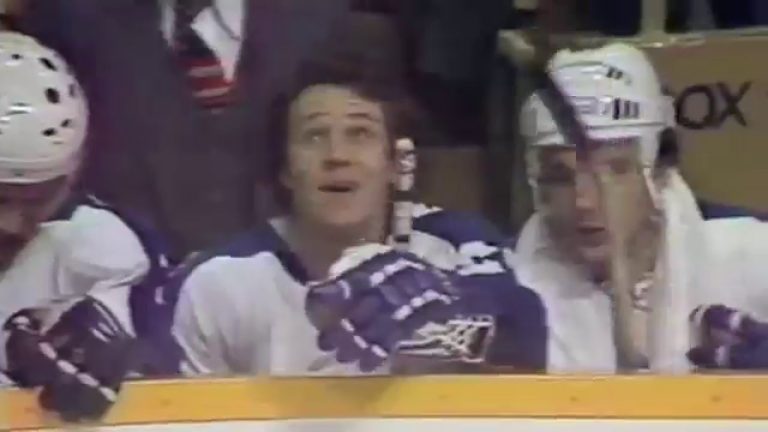 Mahovlich was key to all four of the Leaf’s championships over the last 50 years. In addition, he won the Calder trophy in his first year with the team. Horton played 1185 games as a Leaf, always at a high level, as evidenced by multiple All-Star appearances. In addition, he led a strong Leaf defense for three consecutive Stanley Cups. 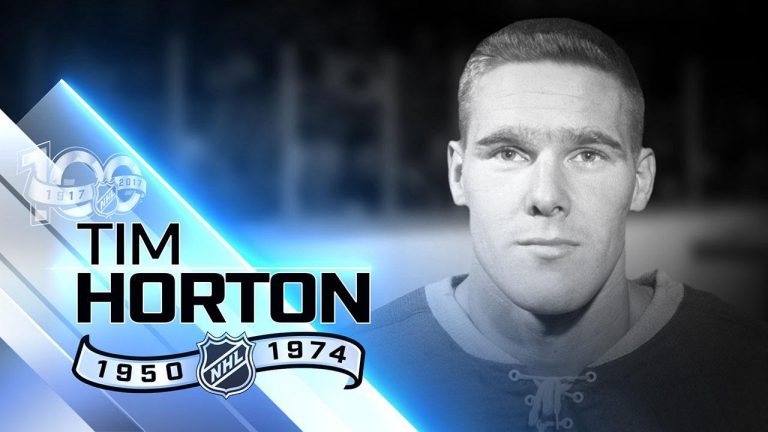 Of Kennedy’s 230 goals, he scored for the Leafs; an amazing 35 were game-winning goals. In 1937, Apps won the first Calder Trophy awarded in NHL history for Rookie of the Year. In 1942 he would win the Lady Byng Trophy, along with the Stanley Cup. Apps averaged over a point per game while playing with the Leafs. 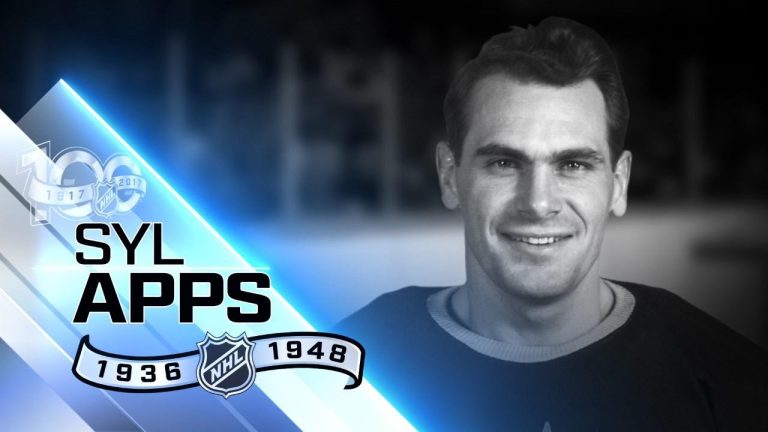 Keon won with Calder trophy in his first year in the league; he won the Lady Byng trophy twice but more impressively won the Leafs’ only Conn Smythe trophy in 1967.