Top 10 Philadelphia Flyers of All Time

Ranking the Top 10 Flyers of All Time!

Kerr had a spectacular eight-year run where he had four consecutive 50-goal seasons. Injuries hampered his career, but Kerr was a standout player for the Flyers when he was healthy. 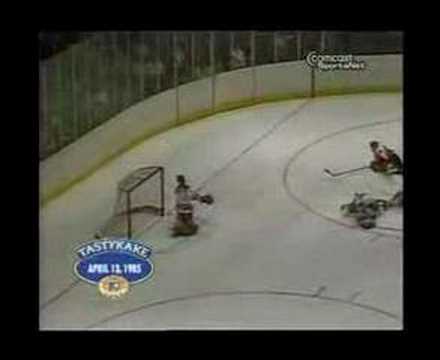 Tim Kerr scores four goals in 8:16 against the Rangers on 4/

Timonen was a stalwart on the backline for seven years with the Flyers. Five of those years, Kimo won the Barry Ashbee Trophy as the team’s best defender. He helped the Flyers in their late 2000s playoff runs. 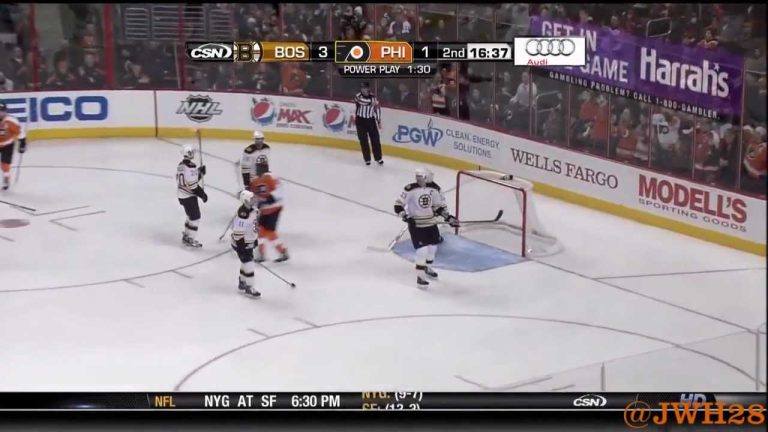 Leclair was a Flyer for a decade; as a member of the “Legion of Doom” line, LeClair scored 50 or more goals, followed up with consecutive 40-goal seasons. Check out the best new betting sites for betting on the NHL. 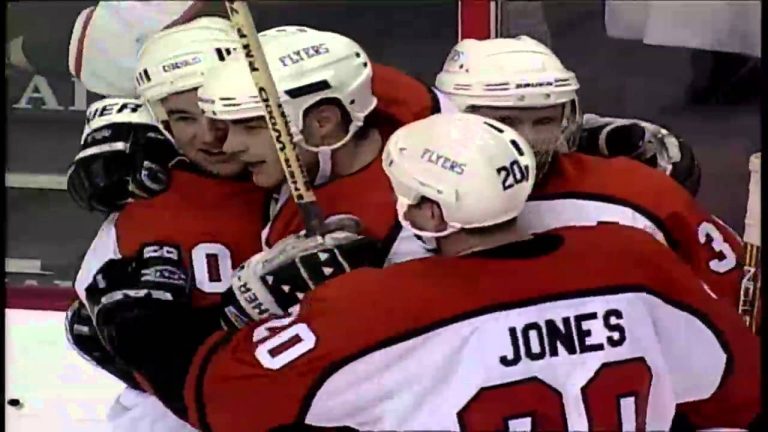 Hextall amazingly won the Vezina trophy in his rookie season at 22! He also won the Conn Smythe award when he helped the Flyers reach a Game 7 in the Stanley Cup. Hextall’s 240 wins a Flyers record. 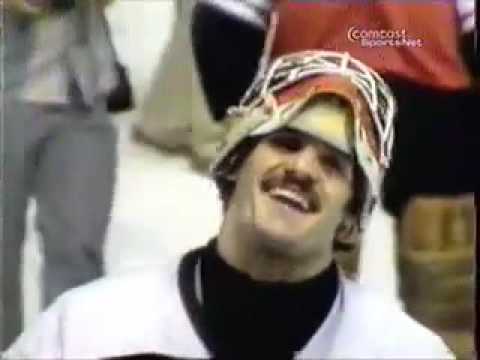 For the decade of the 2010s, Giroux trailed only Alexander Ovechkin, Sidney Crosby, and Patrick Kane in scoring; that is an elite company! 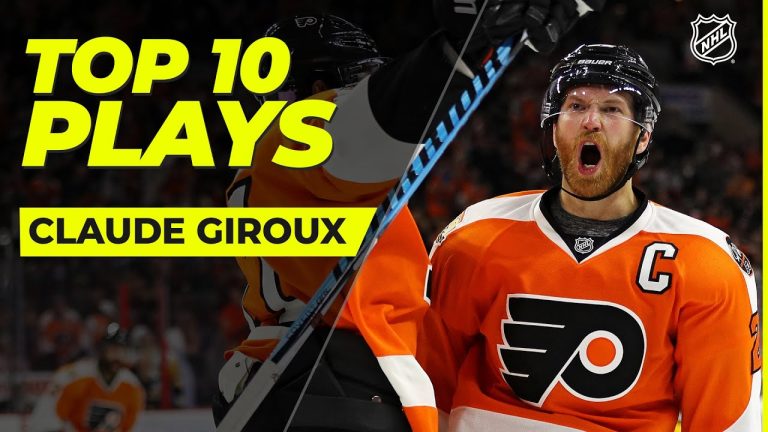 Barber’s best season playing the position of Left-Wing was in the 1975-76 season, as Barber potted 50 goals and chipped in 62 assists. He played on the LCB line, also known as the Leach, Clarke, Barber line. That line amassed a total of 141 goals that season. Check out the top sportsbooks for betting on the NHL. 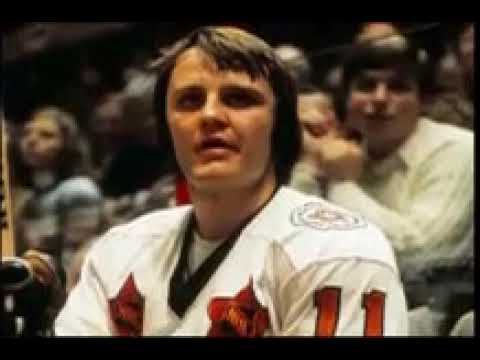 Howe had his best season in 1985–86, as he posted some of the best numbers ever by an NHL Defenseman. For the season, this “Star-Studded” Defenseman in Howe potted 24 goals and added 58 assists for a total of 82 points. Moreover, he led the NHL with a crazy, insane, mind-blowing +85 rating. Howe also potted seven shorthanded goals on the season. In 1987 he helped lead the Flyers to the Stanley Cup Finals, losing in 7 games to the Edmonton Oilers. Unfortunately, Howe finished runner-up in Norris Trophy voting to Edmonton’s Paul Coffey. A career-ending eye injury leaves us with an incomplete career. But what he accomplished will never be forgotten in Philadelphia. Parent was the first goaltender in Flyers history to win the Vezina, Stanley Cup, and Conn Smythe trophies in the same season (he did it the following season too), and his 47 wins were an NHL record until 2006. 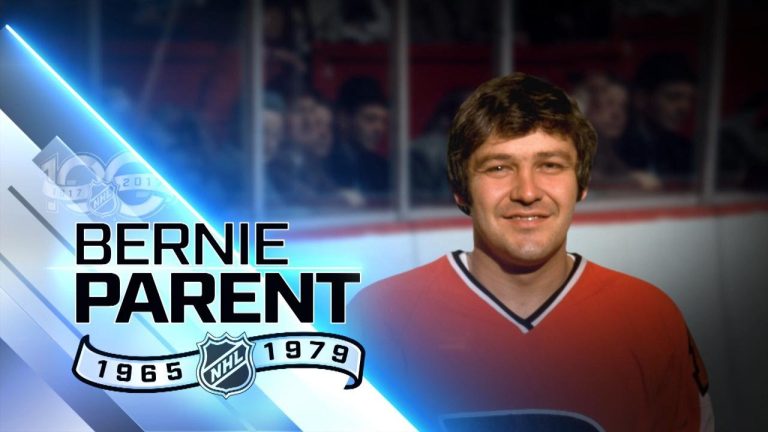 Lindros’s peak was short, but within his first five seasons, he had won the Hart Memorial Trophy as MVP of the league and averaged 1.47 points per game after his monster 1995-96 season, where he tallied 47 goals and 68 assists. He finished his career as the Flyers leader in points per game (1.36), goals created per game (0.53), and goals per game (0.60). 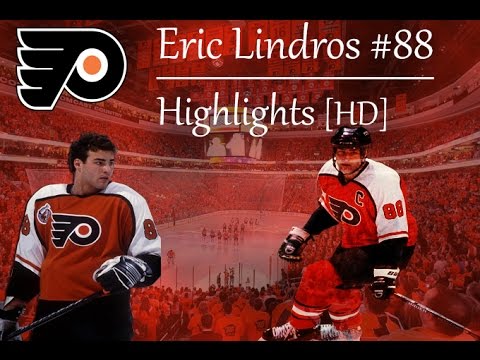 Clarke captained the most significant period in team history and won three MVPs during that time. He is the Flyers all-time leader in points (1210) and is more than 300 points clear of second, while his 852 assists also lead the pack. 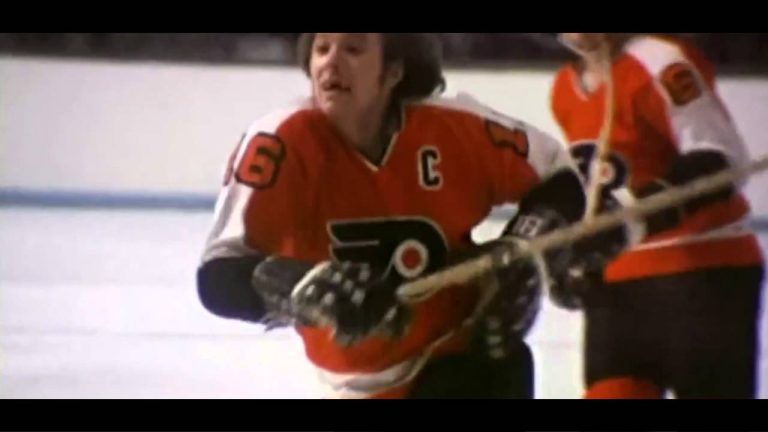 Previous article
« The Nasty Boys: The Heart of the 1990 Reds
Next article
Fifty One Years Ago – Jurgen Blin brings little talent but a big heart into the ring against Muhammad Ali »