Top 10 Islanders of All Time!

Tonelli was a winger on the Islanders from 1978 until 1986. He played for all four Stanley Cup champion Islanders teams and even had a 100-point season during his 1984-1985 campaign. In 594 games played with the Isles, Tonelli scored 544 points. 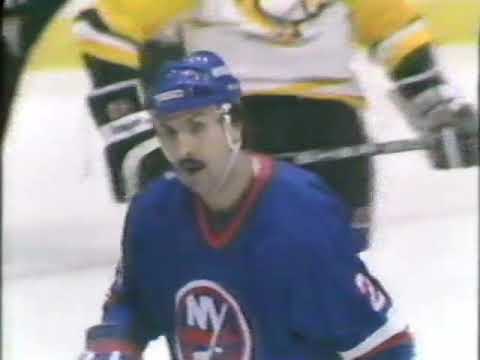 Lafontaine became out of the best offensive forces for the New York Islanders in team history. He was better than a point-per-game player with 566 points in 533 career games played for the Islanders. 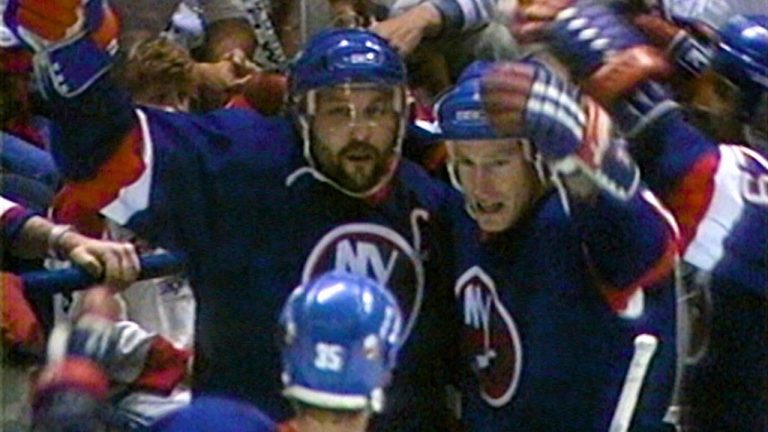 Sutter was with the team during two of the four Stanley Cup championships and was a natural leader. He became the captain after Denis Potvin. Sutter finished with 610 points in 694 career games with the Islanders. 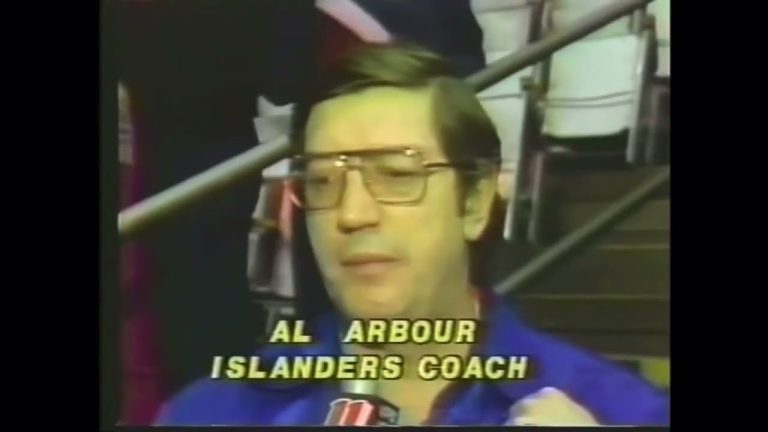 Bourne scored 50 or more points during the regular season on six separate occasions, but one of his most significant contributions came in the 1983 seasons as he tallied 28 points in 20 games and led the Stanley Cup champion Isles in scoring. 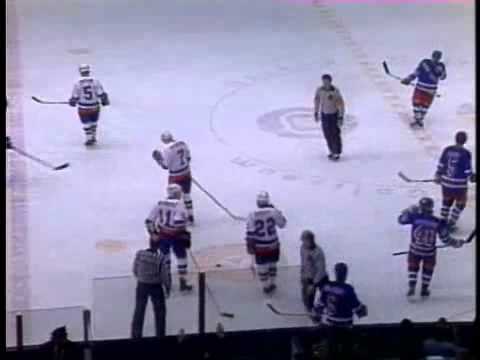 Gillies had six 30-goal seasons and three 70-point seasons, Gillies was one of the most prolific scorers in Islander History. 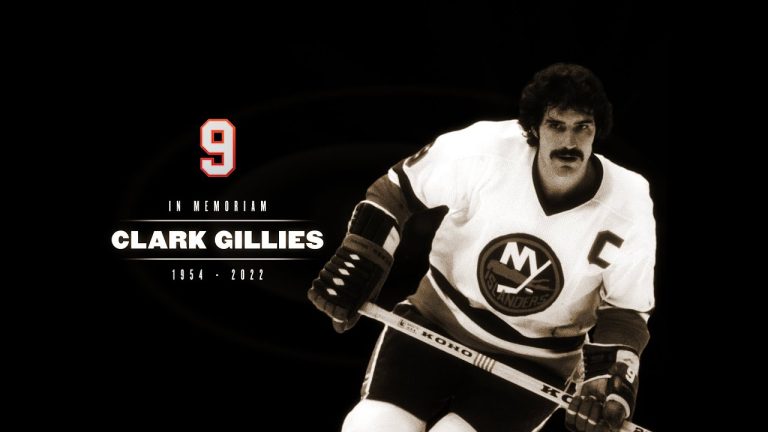 A Tribute To Clark Gillies

Nystrom had 513 points in 900 career games with the Islanders. He was a physically aggressive forward who wasn’t afraid to drop the gloves and get into a fight. 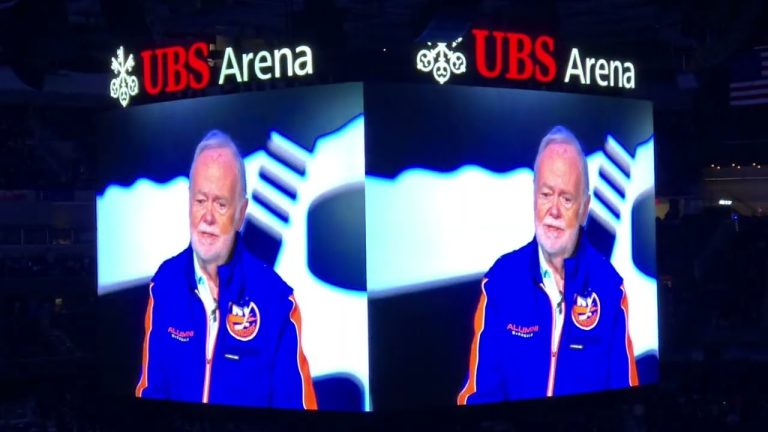 As far as Islander goaltenders, nobody is even close to Smith. Smith had 304 wins and a 3.16 GAA in 17 seasons with the Islanders. Now, those don’t sound like mind-blowing stats but in the postseason Smith was dominant, Smith was an astounding 57-13 with goals-against averages of 2.80, 2.54, 2.52, and 2.68, respectively. Bossy had nine consecutive seasons where he scored 50 or more goals and could have provided Wayne Gretzky with some significant competition if his back had held up. Bossy scored at least 50 goals every year and registered at least 90 points. With 100 or more points in seven of his nine years with the Islanders. 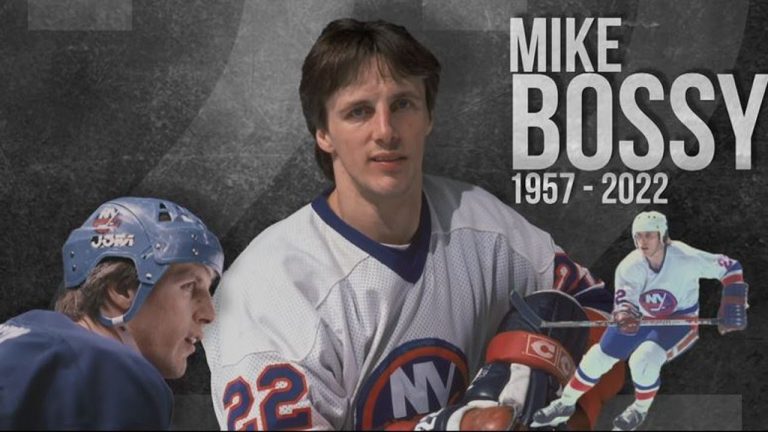 Potvin delivered crushing hits and ranks second in team history in games played. In addition with 1,052 points in 1,060 games, Potvin was almost a point-per-game player as a defenseman. Bobby Orr is the only defenseman in NHL history to have a better rate than Potvin.