The Top 10 Vancouver Canucks of All Time

Top 10 Vancouver Canucks of All Time!

Todd Bertuzzi ranks ninth of all-time in Canucks scoring. His 46-goal, 97-point season in 2002-03 was one of the most impressive seasons ever by a Canucks player. Smyl retired in 1991 as the team’s all-time leading scorer and was the first player in Canucks history to get his jersey retired. He now ranks fifth on the all-time scoring list and was named team MVP three times. 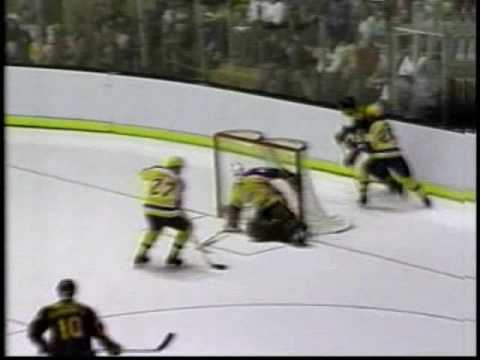 McLean was never better than during the Canucks’ run to the Stanley Cup Final in 1994 and was in the running for the Conn Smythe Trophy had Vancouver won Game 7 against the Rangers. Luongo was a Hart Trophy runner up in 2007 and probably deserved the Vezina Trophy that year too. He was consistently viewed as one of the best goalies in the league during his time in Vancouver and nearly brought home a Stanley Cup in 2011. 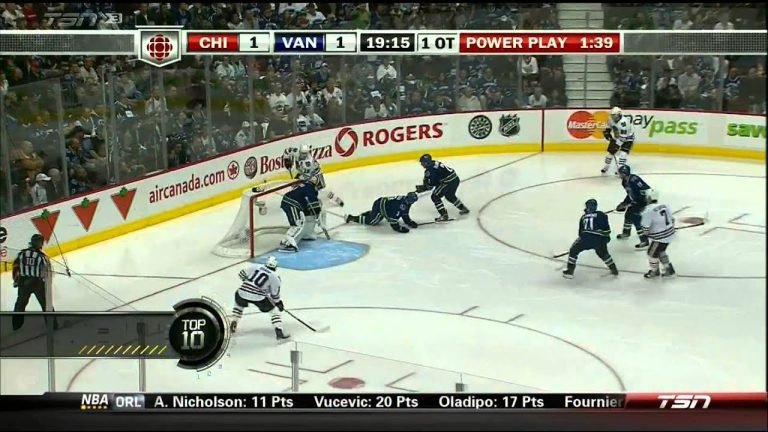 Kesler broke the 70-point plateau twice and the 40-goal mark once, but his value to the Canucks went well beyond goals and assists. The only Selke Trophy winner in team history, Kesler was a beast who did it all for the Canucks. 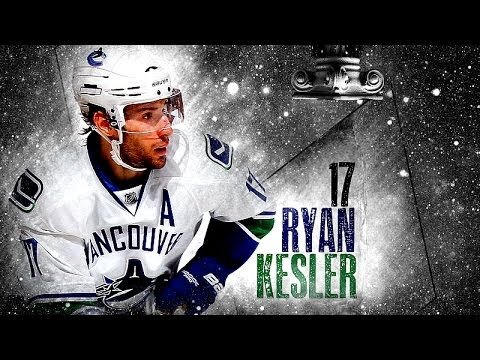 The Best of Ryan Kesler [HD]

The Canucks’ leading scorer for a franchise-record seven seasons in a row. Nasland was an NHL First Team All-Star three times and won the Pearson Trophy in 2003, as voted by his peers as the most outstanding player in the league. Linden ranks third all-time in goals and assists and fourth in points. But where Linden stands alone is atop the franchise’s all-time playoff scoring list, with 95 points in 118 career playoff games — 17 points better than second place. Daniel surpassed the 20-goal mark a remarkable 11 times during his career, including a career-high 41 goals in 2010-11, when he won the Ted Lindsay Award as the most outstanding player in the NHL by his peers. Pavel Bure is the best goal scorer the Canucks have ever had. He surpassed the 50-goal mark three times in Vancouver, including two 60-goal campaigns. He was clutch in the postseason also and was the most electrifying player in Canucks history. Henrik holds the team record for all-time points, assists, and plus-minus and is second all-time in playoff points. His 112-point season in 2009-10 is a franchise record, as is his 83-assist mark. 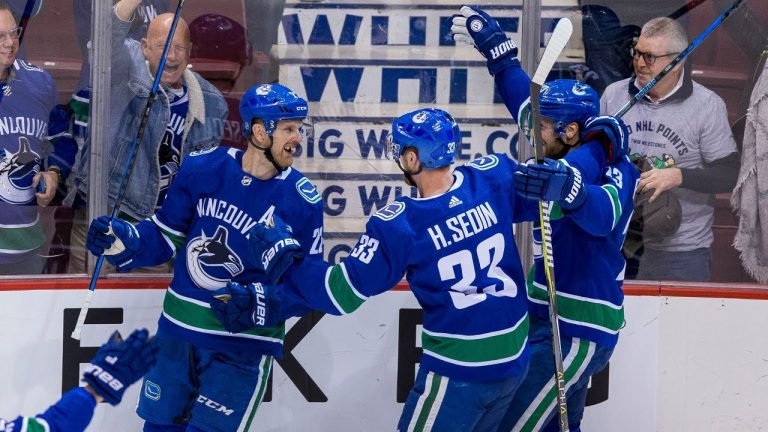 Previous article
« Inside The Mind of Tom Brady
Next article
State Of The League: Carolina Panthers »