This is the only logical move for Brady if he wants to continue playing. Miami is out. They have Tua; the Niners are out because they have Purdy, Jimmy G., or Lance. The only viable solution for Brady is the Raiders. Sure he has plenty of offensive weapons, but the offensive line is terrible, and the defense is bad; it’s time for Tom Brady to retire before he looks like Johnny Unitas did in San Diego at the end of his career. 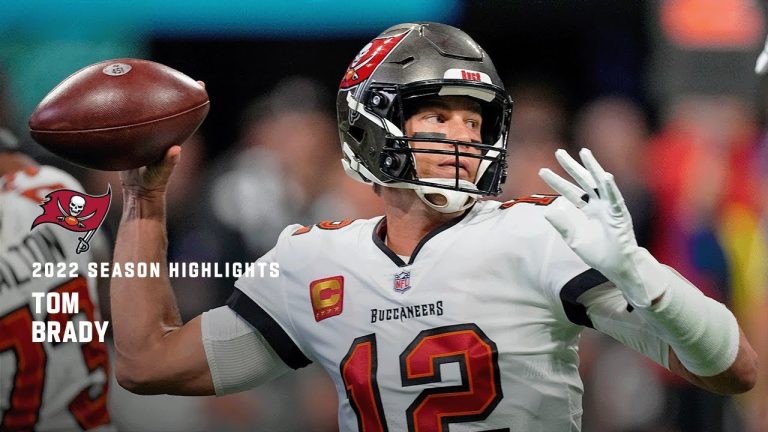 Jackson is not expected to be allowed to free agency by the Ravens, so they will likely use the franchise tag. Which tag will they use? Jackson would be paid around $45 million for the exclusive franchise tag. A non-exclusive tag would allow suitors to submit offer sheets. They must also give up two first-round draft picks to acquire Jackson. The Ravens best trade suitors are, for the most part, AFC teams and what team in their right mind would trade him inside the conference? Joe Burrow is in Cincinnati, so a big-time quarterback is needed to win this division. Where could the Ravens find a franchise Quarterback? That answer is nowhere so they will work out a deal with Jackson. 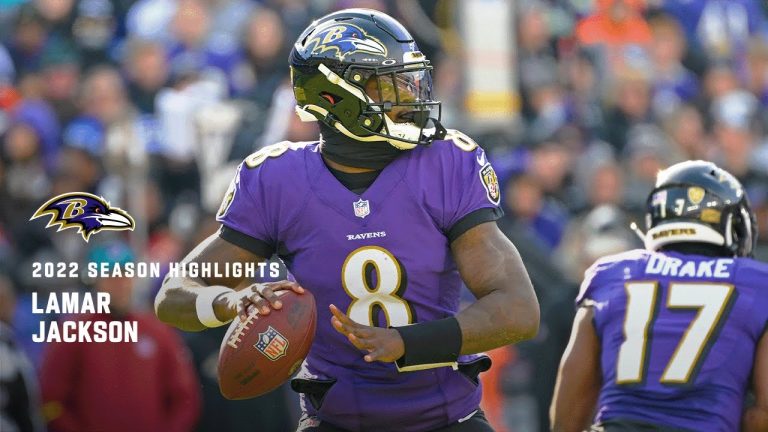 3) Aaron Rodgers to the Colts or Jets

The Jets, wouldn’t be on the list of teams I’d think Rodgers would be clamoring to join in his pursuit of a championship. But New York fans are starved for steady quarterback play, and maybe GM Joe Douglas will be, too. The Jets have offensive weapons, an improving line and a legit defense. They are literally a quarterback away from being serious contenders.

Some people around the league can see it — assuming the Jets work on that cap deficit of nearly $3 million.

Indianapolis. The Colts enter the offseason with $20.6 million in cap space. They absolutely need a quarterback. Despite a four-win season, the roster is not void of talent, especially on defense. And Indy owns the fourth overall pick, an easy dangling point in a potential deal with Green Bay.

Indianapolis general manager Chris] Ballard has to get a quarterback, and this is his last shot at getting it right. Maybe they draft one and save the money, but Rodgers would be different than their other past stopgap options because he’s more of a sure thing. Neither team should do this, and I think the Jets would be the more likely of the two teams to go for it, but Rodgers is 40 years old, and as of right now, the Packers want too much for him. 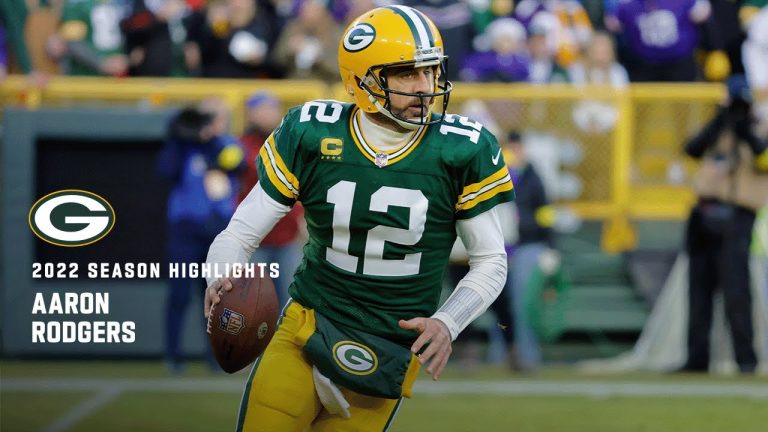 The rams are over the salary cap by $14 million and have six players with cap hits exceeding $20 million. Two of those players are wide receiver Cooper Kupp (27.8 million). Quarterback Matthew Stafford (worth $20 million) is not going anywhere. The three other players — defensive tackle Aaron Donald (26 million), cornerback Jalen Ramsey (25.2 million) and pass-rusher Leonard Floyd (22 million) — have caps hits that will give L.A. some reason to consider parting ways with some stars. Donald seemed close to retirement last season, and it would not be a surprise if he gets out now. Jalen Ramsey will be gone by next season, he makes a ton of money, and the production has just not been there. 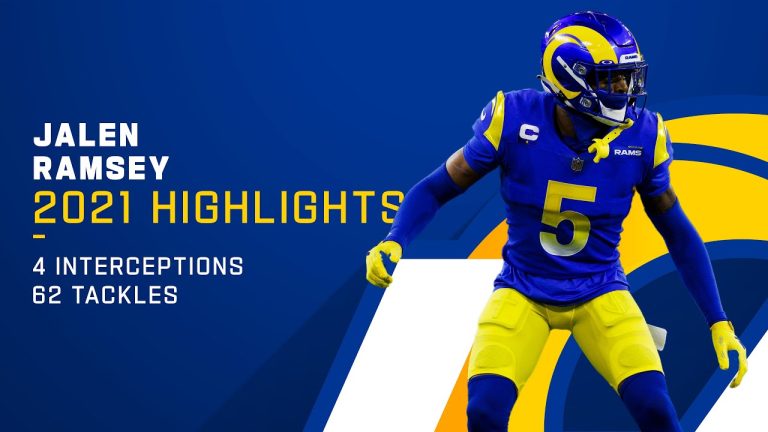 This is easy to predict, as no quarterback deserves this money more than Burrow. He took a laughingstock franchise and has turned it into a Super Bowl contender. Will he take less money than others like Mahomes to help his team? I don’t think that will happen, but we shall see where this goes. 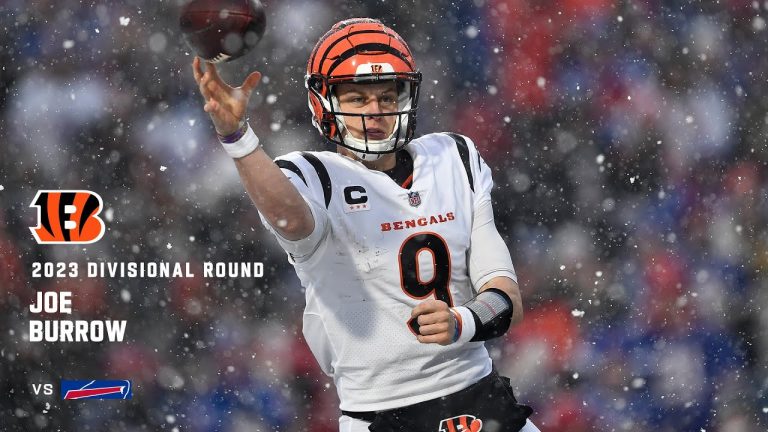 Joe Brrrr Brought More than Snow to Buffalo! | 2023 Divisional Round

6) The Patriots will pursue Deandre Hopkins

Bill Belichick is a massive admirer of Hopkins’ game and needs a game-changing receiver in the worst way. He’s also one of the league’s most active traders. So, don’t be surprised if he makes a play for Hopkins. Hopkins, at age 30, can be had for a second-round pick, I would think, and it would be a no-brainer for a team like the Patriots that definitely needs a playmaker on offense. 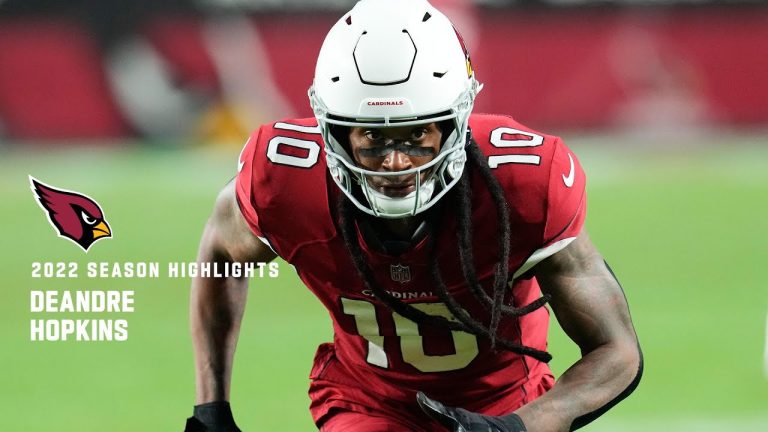 Even if the 49ers win the Super Bowl, this has to happen. Lance was a first-round pick who was hurt all year, so he has very little trade value. A camp competition where Lance plays well could greatly impact his trade value. The Niners have to be able to get something for a pick that was drafted that high, so a competition for the starting job could showcase Lance and gain some value back. 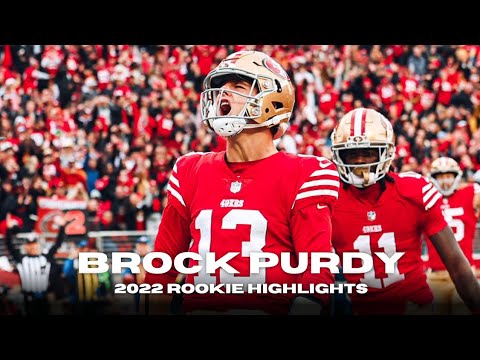 8) Derek Carr will be traded to Tampa Bay

Carr will want to go to a team that can win now. The Buccaneers have two Pro Bowl wide receivers, Mike Evans and Chris Godwin, under contract. When healthy, they have a quality offensive line with left tackle Donovan Smith, center Ryan Jensen, right guard Shaq Mason and right tackle Tristan Wirfs as clear-cut starters.

Also, Tampa Bay has fielded a top-10 defense in yards and points allowed this season, which is something Carr hasn’t had once in his nine years with the Raiders. Carr wants a stable front office which the Bucs seem to have, and if the Bucs are healthy, they would be the favorite to win the NFC South with how the division stands now. 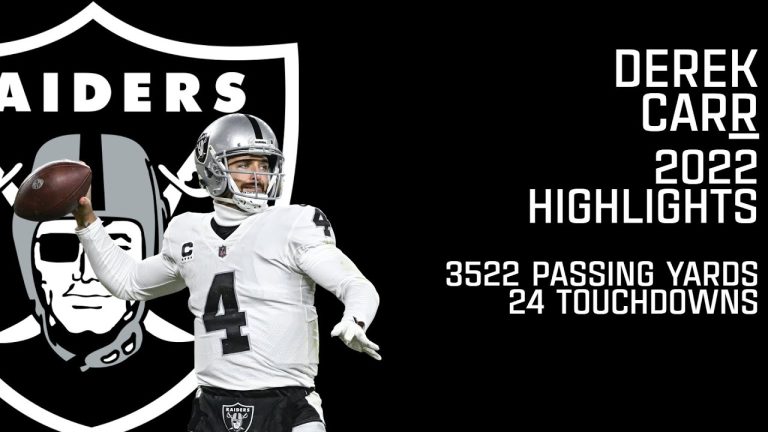 Last offseason, the Giants didn’t pick up Jones’ fifth-year option after he threw for 21 touchdowns and 17 interceptions between 2020 and 2021. This season, the dual-threat signal-caller has thrown for a career-high 3,205 yards, 15 touchdowns and five interceptions with career-high rushing numbers (708 yards and seven scores). Jones showed great improvement under new coach Brian Daboll, and if he doesn’t want an insane amount of money, I think the Giants will bring him back. Washington would be a good home for Mayfield with a solid wide receiver trio, which includes Pro Bowler Terry McLaurin and Curtis Samuel. Jahan Dotson is tied with Christian Watson as the leading rookie wideouts in touchdown catches (seven).

Mayfield led the Cleveland Browns to the 2020 playoffs thanks to a strong run game, which ranked third in yards. The Commanders boast a solid running back tandem in Brian Robinson (and Antonio Gibson) and have amassed over 128 yards on the ground in 10 of 16 games. It seems like a perfect fit, and Mayfield is better than the Commanders already have. 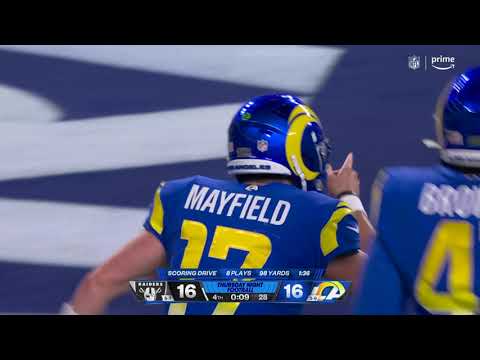