The Greatest Bills ever

The Greatest Bills of all time!

Join us as we explore and take a look through the Bills’ past and check out their top players!

Darryl Talley was a vital member of the Buffalo Bills’ Super Bowl teams from 1990-1993. Drafted in the second round of the 1983 NFL draft out of West Virginia as an All-American, Talley went on to play 12 seasons with the Bills. He recorded 1,252 tackles, 38.5 sacks, 12 interceptions, and 17 forced fumbles. 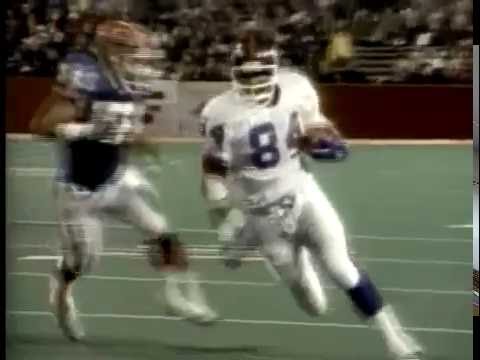 He was the prototypical “pulling guard,” His lean frame allowed him to get downfield, blocking linebackers and defensive backs.

He played nine seasons with the Bills, making 119 career starts. Shaw was named to the All-AFL roster eight times and played in eight All-Star games. He remains the only player in the Pro Football Hall of Fame never to play a game in the National Football League. 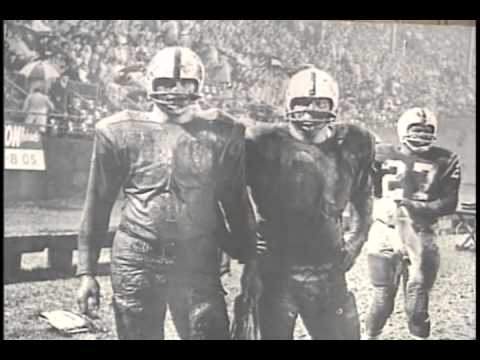 was drafted with the second pick of the 1987 NFL draft by the Indianapolis Colts but could not come to terms with a contract with the team. Bennett was then traded to the Buffalo Bills in “the trade of the decade” by the New York Times.

Bennett started 128 games as the left outside linebacker, recording 793 tackles, 52.5 sacks, and intercepting six passes. He forced 22 fumbles and recovered 19.

Bennett was also named to five Pro Bowls, was a three-time All-Pro, and was twice the AP Defensive Player of the Year. 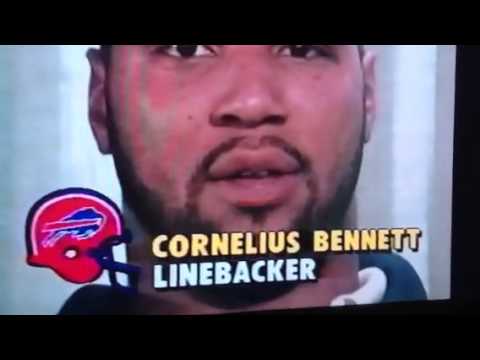 Jack Kemp was the only quarterback listed as a starter for the entire 10-year existence of the AFL, and the 1965 Most Valuable Player led the Bills to a 43-31-3 record in his seven years with the team.

Kemp completed just 46.4 percent of his passes for 15,134 yards in those seven seasons, throwing 77 touchdowns to 132 interceptions. That tells you just how great the game has changed since the early years. The rules back in the 60’s heavily favored the defense, where today, the offensive is heavily favored. You can’t ignore a QB that wins two championships.

Kemp was a seven-time All-Star and was twice an AFL champion as well.

In “Joe D’s” first year with the team, running back O.J. Simpson rushed for 2,003 yards, becoming the only player in NFL history to rush for over 2,000 yards in a 14-game season. The team rushed for over 3,000 yards as a whole that year.

DeLamielleure was a focal point of the “Electric Company”—a nickname given to the Bills’ offensive line in the early 1970s.

He was enshrined in the Pro Football Hall Of Fame in 2003 after starting 105 games for the Bills over seven seasons.

DeLamielleure was named to six Pro Bowls, was a six-time first-team All-Pro, and a two-time second-team All-Pro. In addition, he was named to the1970s All-Decade team and was credited as the Offensive Lineman of the Year in 1973, 1975, and 1977. 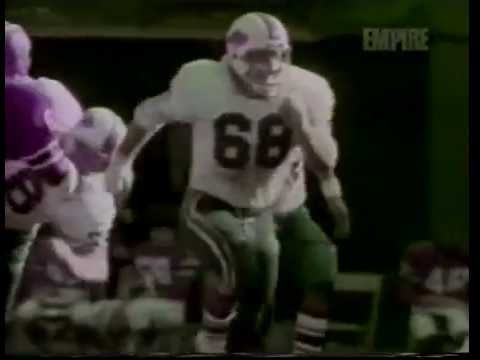 Andre Reed was quarterback Jim Kelly’s favorite receiving target for his 15 years with the Buffalo Bills.

He was the starting wide receiver for the Bills during the Super Bowl, catching 941 passes for 13,095 yards and 86 scores in his 217 starts with the team.

His 27 receptions for 353 yards in Super Bowls place him among the best in the history of the NFL. Kelly led the Bills to a 101-59 regular-season record, taking the team to the Super Bowl four years. He completed 60.1 percent of his passes for 35,467 yards while throwing 237 touchdowns. Kelly also led 22 fourth-quarter comebacks in his spectacular career.

Thomas spent 12 years with the Bills, gaining 11,938 yards and scoring 80 touchdowns. He also averaged 4.2 yards per carry. And he added another 4,341 yards on 456 receptions and 22 touchdowns through the air.

Thomas is one of six running backs in NFL history to score 60 rushing touchdowns and 20 receiving touchdowns. Additionally, he is the only player to lead the National Football League in yards from scrimmage in four consecutive seasons.

Named to the Pro Football Hall of Fame in 2007, Thomas was a five-time Pro Bowler, a three-time All-Pro, and was the 1991 MVP. Little doubt that Thurman would have been Super Bowl XXV MVP had Norwood’s kick sailed true. Simpson was a four-time rushing champion and was named to six Pro Bowls. In addition, he was a five-time All-Pro, was the 1973 Most Valuable Player, and was the AP Athlete of the Year in 1973.

In his nine seasons with the Bills, Simpson averaged 4.8 yards per carry, gaining 10,183 yards, scoring 57 touchdowns, and averaging 90.9 rush yards per game.

Drafted with the first pick of the 1985 NFL draft out of Virginia Tech, Smith went on to record more sacks than any player in the league’s history.

Even more impressive is that he made this impact mainly from the defensive end position in a three-person front. The 3-4 are generally required to eat up blockers, allowing linebackers to make the plays.

Top 10 Defensive Ends in the NFL Entering the 2019 Season

As the NFL regular season and the start of college classes approach, ...