The listing continues as we start filling in the names of the best defensive players in Super Bowl history. There have been many great defensive backs in the Super Bowl. Here are the best of the best:

Super Bowl VII is often remembered for “Garo’s Gab”, in which Miami kicker Garo Yepremian had a kicked blocked right back to him and when he tried to complete a pass, the ball fell out of his hands and was returned for a touchdown.

The game could have been far different, if not for what happened a few plays before. Washington trailed 14-0 and finally got some offense going against Miami’s “No-Name Defense”. They drove to the Miami 10 yard line, threatening to score, but Billy Kilmer’s ill-advised pass was picked off by Jake Scott, preventing a touchdown.

You might say, yeah, but Washington scored a little while later off the defensive touchdown. That is true, but Washington’s offense lost confidence after the turnover and never recovered. Miami was able to get four turnovers for the day and hang onto a 14-7 win. Scott finished with two interceptions and was named the MVP. 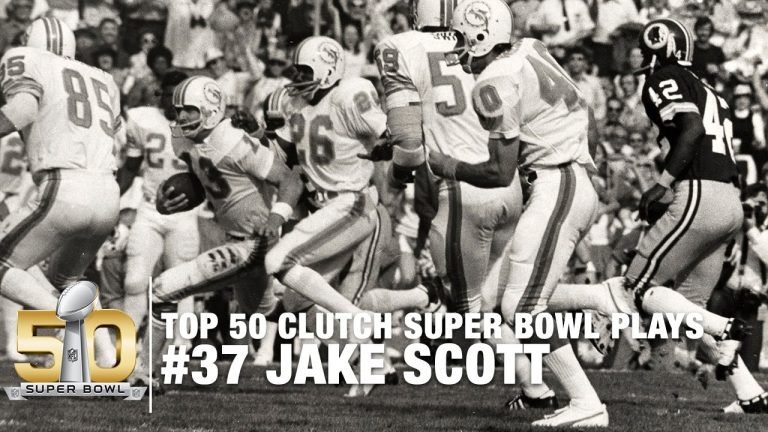 Trailing 13-7 in the third quarter, Pittsburgh drove to midfield and it seemed like they would at least have a chance to get a field goal. Larry Brown struck with an interception and took it all the way to the Steelers’ 18 yard line, where Emmitt Smith would finish off the drive and extend the lead to 20-7.

After cutting the lead to 20-17, the Steelers again got the ball back late in the game, but it would again be an awful throw picked off by Brown, but this time taken back to the Steelers’ six. Emmitt Smith would again score and the 27-17 lead would be all too much for the Steelers.

Eric Wright is one of the most underrated corners of his day and gets forgotten. He is responsible for sealing Super Bowl XVI with a huge interception to keep Cincinnati from making it a one-score game midway through the 4th quarter. The 49ers were then able to take more time off the clock and extend their nine point lead to 26-14 with just a couple minutes remaining.

He did a fantastic job also in Super Bowl XIX against Mark Clayton and Mark Duper by not allowing big plays and coming up with a big interception in the third quarter that would have otherwise allowed Miami to get back in the game. 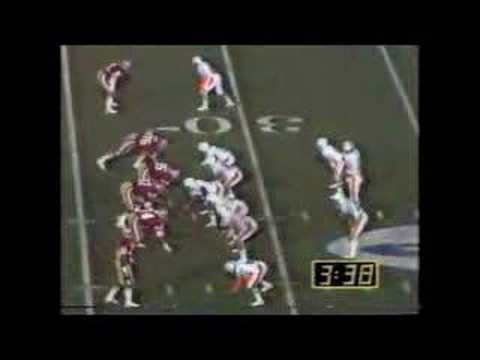 Blount was simply the best corner of the 1970’s and he showed up in the big game.

Late in the first half of Super Bowl XIII, the Cowboys were driving with the score tied and Blount came up with a huge interception that set up the go-ahead touchdown to close out the half of a close game.

Blount was one of the cornerstones for the game’s greatest defensive dynasty and would be great in any era. Ronnie Lott anchored an underrated defense and set up big plays for his teammates.

In Super Bowl XVI, he shadowed Isaac Curtis and held him to three catches. In Super Bowl XIX, Mark Duper was shut down by Lott and only caught one pass.

The big moment for Lott came in Super Bowl XXIII when he destroyed Ickey Woods at the line of scrimmage and served the Bengals notice that they were going to have a difficult time moving the ball.

Lott’s leadership and ability to play two positions makes him an invaluable member of the Super Bowl All-Defense team. 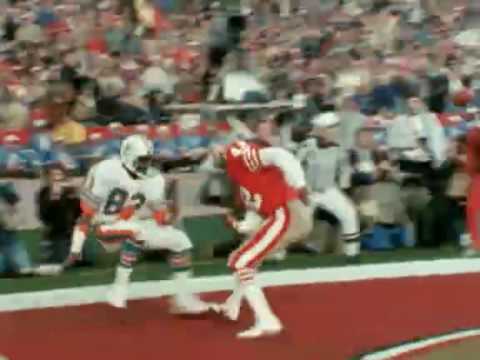 3rd Gutsiest Performance of all time in the NFL

Deion was able to make the Super Bowl two seasons in a row and simply took away each opponent’s best receiver both against San Diego and against Pittsburgh.

Statistically, he came up with an interception in Super Bowl XXIX, but what he brings to the return game and to a defense can’t be taught. Taking away half the field is a huge advantage for the defense and he was able to do that for two different teams.

Get your Free Bet now!
Latest News
NCAA Basketball Iowa vs Purdue: Odds, Tips and Predictions 02/09/23
📅 Date: Thursday, February, 9 🕚 Game Time: ...
Super Bowl LVII Chiefs vs Eagles Position by Position: Who has the advantage
Jalen Hurts had a great season. There shouldn't ...
6 Takeaways as the Hoosiers roll on with a 66-60 victory over Rutgers
Trey Galloway once again made a difference, and ...
Our Latest YouTube Videos