Top 10 Performances by Noles in the Super Bowl

Those who turned up when it mattered most 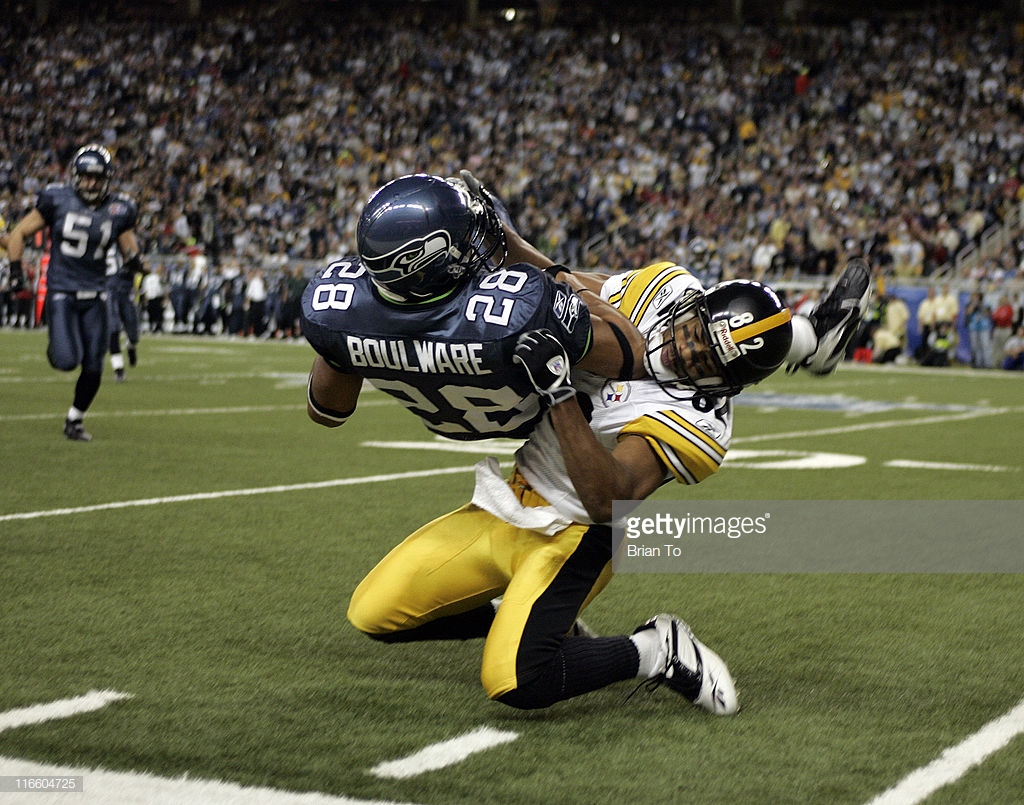 7. Michael Boulware, S
Seattle Seahawks
Super Bowl XL
A linebacker at Florida State, Michael Boulware spent four seasons playing safety in the NFL. In Seattle’s 21-10 loss to the Pittsburgh Steelers in Super Bowl XL, Boulware was among the defensive standouts for Seattle, finishing with five tackles and an interception in the loss.

6. Anquan Boldin, WR
Baltimore Ravens
Super Bowl XLVII
A high school quarterback who made the switch to receiver upon arriving at Florida State, Anquan Boldin went on to play in three Pro Bowls at the NFL level in addition to being named Walter Payton Man of the Year. In Super Bowl XLVII, Boldin caught six passes for 104 yards including the game’s first touchdown to help the Baltimore Ravens outlast the San Francisco 49ers, 34-31.

5. Devonta Freeman, RB
Atlanta Falcons
Super Bowl LI
In his first Super Sunday appearance, Devonta Freeman was unable to add a Super Bowl ring to go with his national championship ring, but Freeman was perhaps the best player on the field for the Atlanta Falcons. Freeman led Atlanta with 121 yards on offense, which included 11 rushes for 75 yards — a 6.8 average — and a touchdown. Freeman also caught a pair of passes for 46 yards, but his team couldn’t hold a 28-3 lead in a 34-28 overtime loss to the New England Patriots.

4. Derrick Brooks, LB
Tampa Bay Buccaneers
Super Bowl XXXVII
After leading the Tampa Bay Buccaneers in tackles in 2002, linebacker Derrick Brooks recorded just three stops in Super Bowl XXXVII, but found the end zone in the only Super Bowl appearance of his Hall of Fame career as Tampa Bay defeated Oakland, 48-21. With the Buccaneers leading 34-21 with under two minutes to play, Brooks intercepted Oakland’s Rich Gannon and returned it 44 yards for a touchdown to cement the first world championship in Bucs’ franchise history. 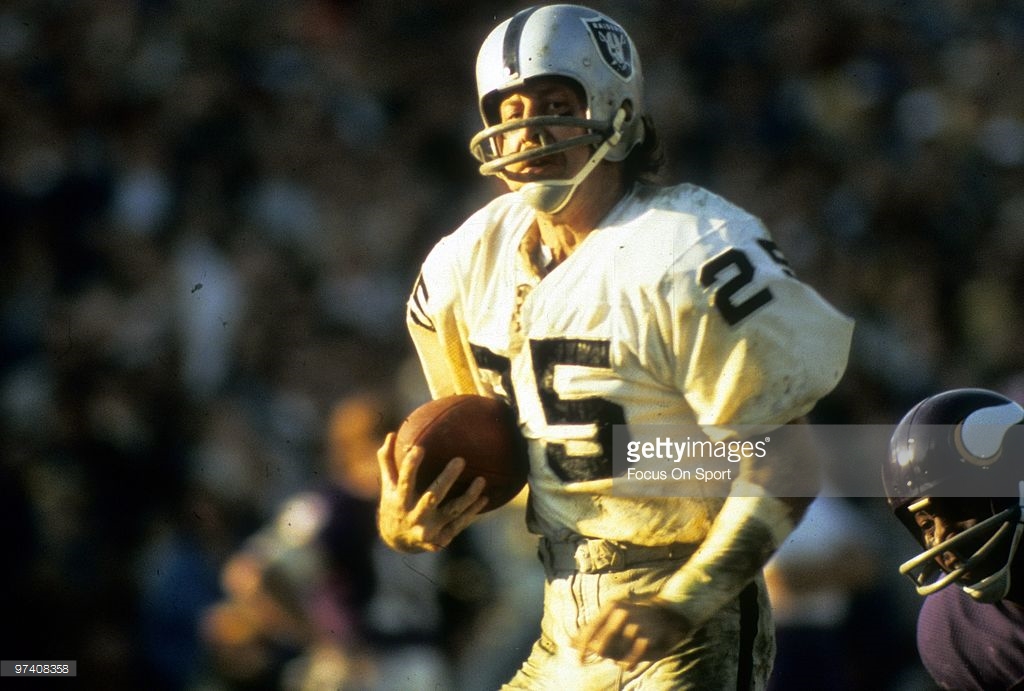 2. Darnell Dockett, DE
Arizona Cardinals
Super Bowl XLIII
Former Florida State defensive tackle Darnell Dockett put forward one of the finest defensive performances by a defensive lineman in the history of the Super Bowl. For the Arizona Carinals in Super Bowl XLIII, Dockett recorded six tackles and three sacks in a 27-23 loss to the Pittsburgh Steelers. In the history of the Super Bowl, only L.C. Greenwood recorded more sacks in a Super Sunday contest.