Ranking the Top 5 Cornerbacks in the 2019 NFL Draft

His technique is the best of any of the corners in this draft, and he was quick to take advantage of any mistakes made by the opposing quarterbacks, coming down with four interceptions and thirteen passes defended just this past season. He has amazing instincts and feel for the game. His lack of size and blazing speed may scare some away, but his intangibles are off the charts and in the right situation he will quickly become a lock-down corner in the NFL. 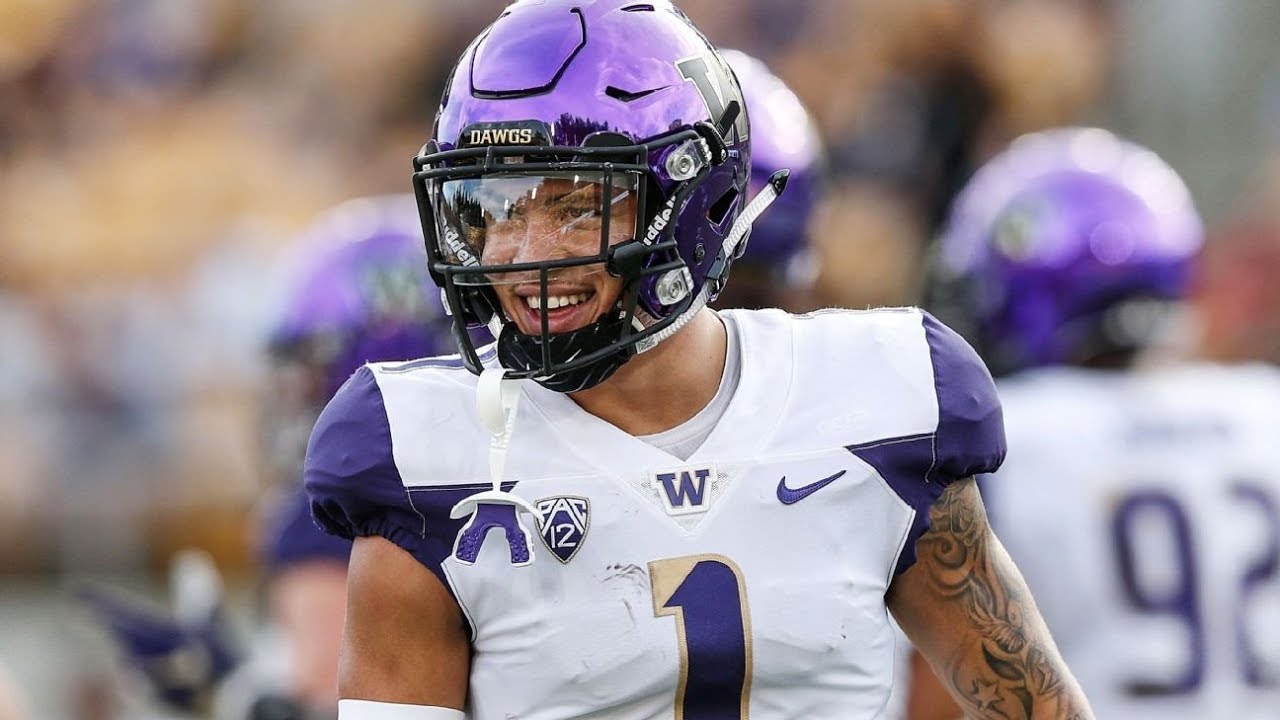 Williams has fallen down many boards as of late, but don’t worry about that. Williams is a ball-hawking corner who plays with aggression. Anywhere Williams ends up will be adding swagger and confidence to their defensive backfield. Williams has all the tools to become a shutdown corner in the NFL. 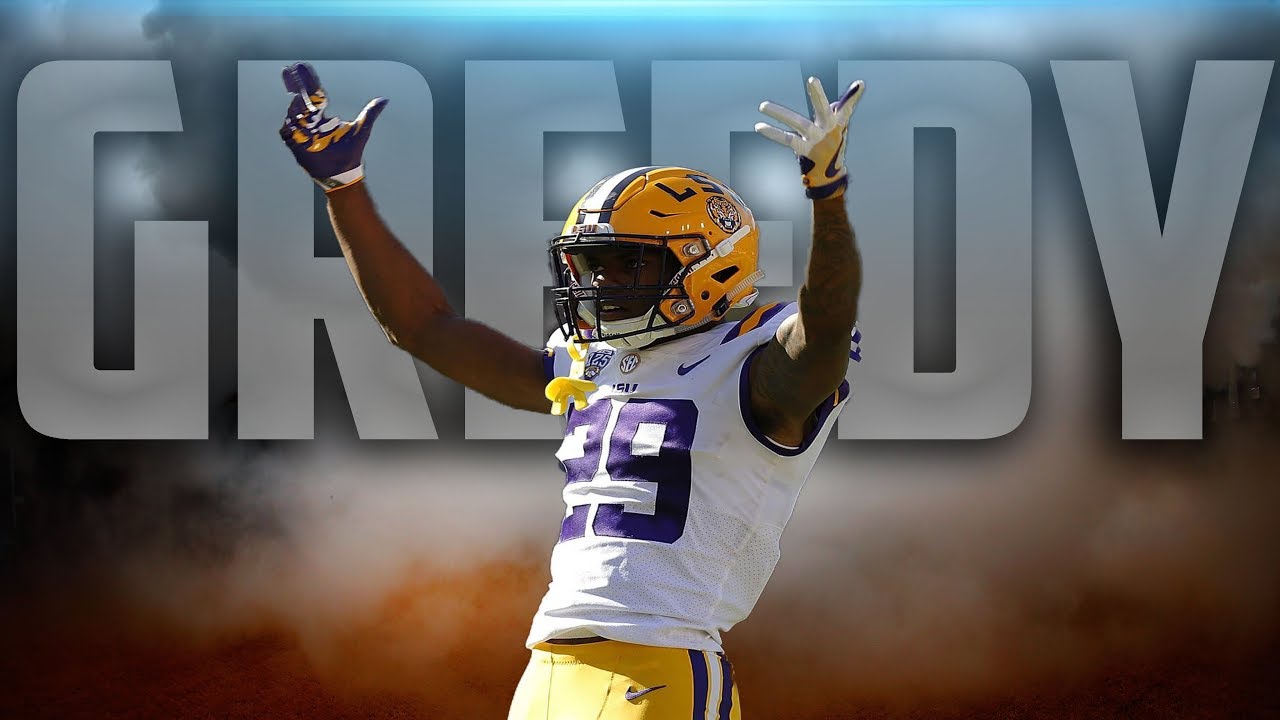 Baker is not a spectacular athlete but he has great instincts, maybe the best out of this whole group. He will fit better in a predominately zone scheme where his intelligence would be able to be used to the utmost. I think as he develops he could be a decent man defender but his strength lies in the zone. 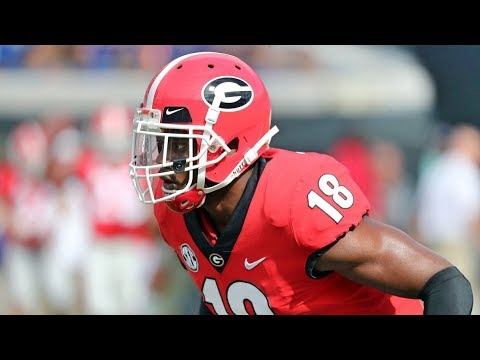 Layne is a great defender in man defense. He has a nose for the ball and seems really good with route recognition. Against the run, he will have difficulties until he bulks up. With that being said, Layne has huge upside.

Love’s “game speed” is a little faster than his actual measurements pan out, but he’ll struggle to cover receivers both big and fast on the outside. He has the potential to be an excellent nickel corner, however, where size and speed matter less than agility. 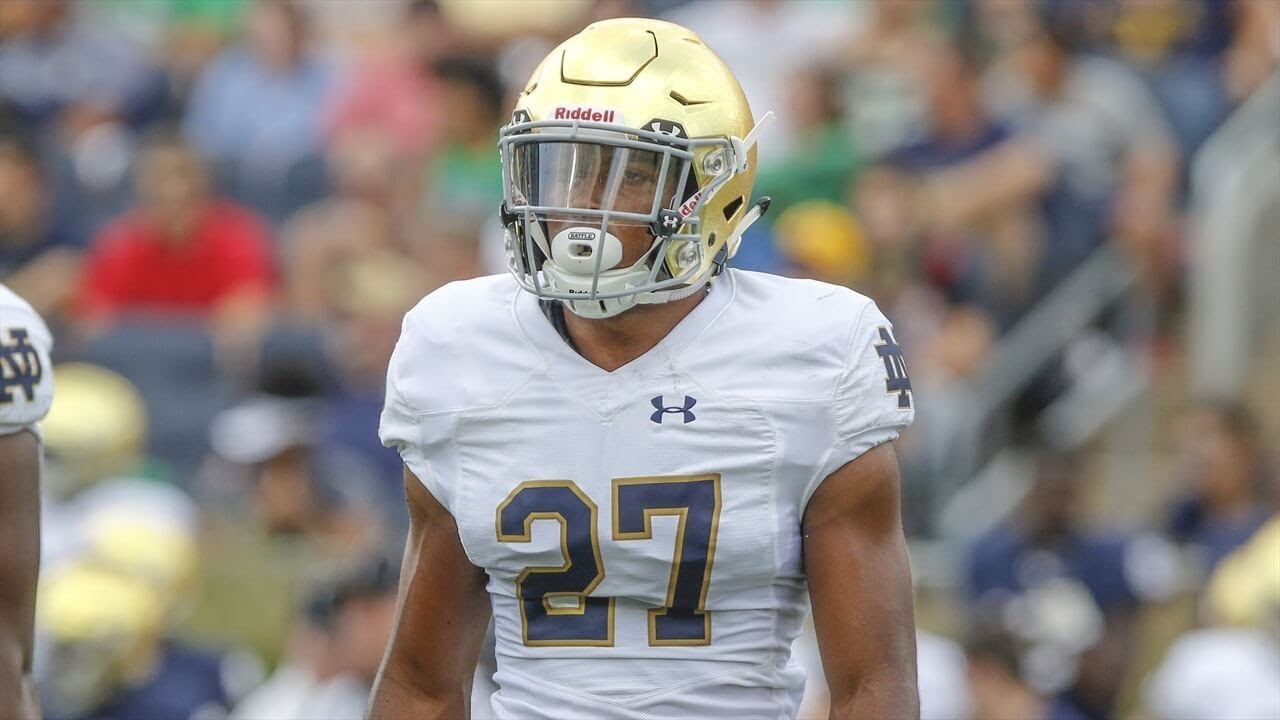