It may seem disrespectful to 49ers supporters, who have seen the rookie seamlessly assume Kyle Shanahan’s signal-caller role and bring a veteran-level flair to the NFC’s top contender. Purdy is on the fast track to becoming the QB in 2023 for the 49ers, and that’s no surprise considering how he has played. His poise and ability to release the playmakers of San Francisco have earned him high praises. His success is largely due to his ability to spread the ball around and his knack for always finding the open receiver. Shanahan acknowledged that the youngster was a little jittery when he made his playoff debut. As the opponents become more complicated, his inexperience may play a role. 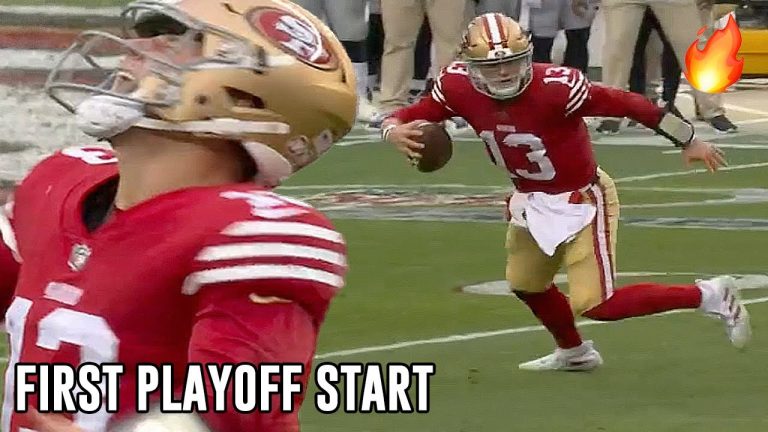 Jones has never looked like he did last week in the Giants’ playoff win over the Minnesota Vikings. Now, the question is, was Jones that good, or was the Vikings’ defense that bad? Probably a little bit of both, but if Jones is really that good, the Eagles will be in for a challenging game. Lawrence looked like a complete bust at quarterback in the first half, and then in the second half, he looked like a franchise quarterback. Lawrence has a chance to show us a lot this weekend as he will be playing his first road playoff game. He has the weapons needed to give the Jags a shot at advancing in the playoffs; now the question will be, can he get it done? 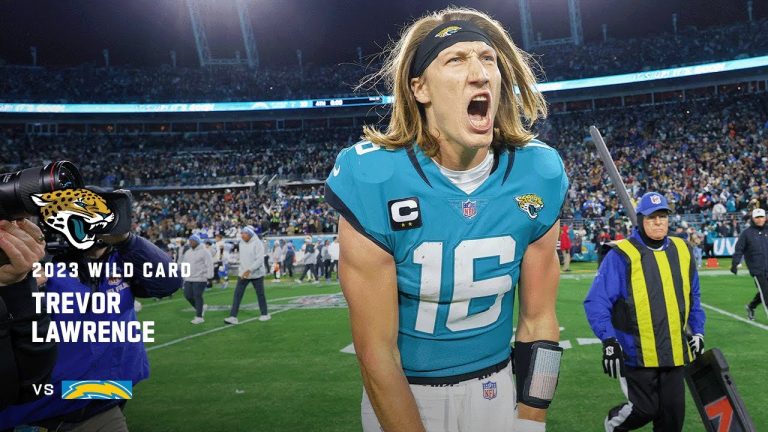 Which Dak will we get? The good Dak that played against Tampa Bay will give the Cowboys a shot to advance, but how many people believe that is what we will get that out of Prescott? Dak is inconsistent, so they lost the division to the Eagles. Dak has all of the tools physically to get it done; he has enough weapons to get it done. 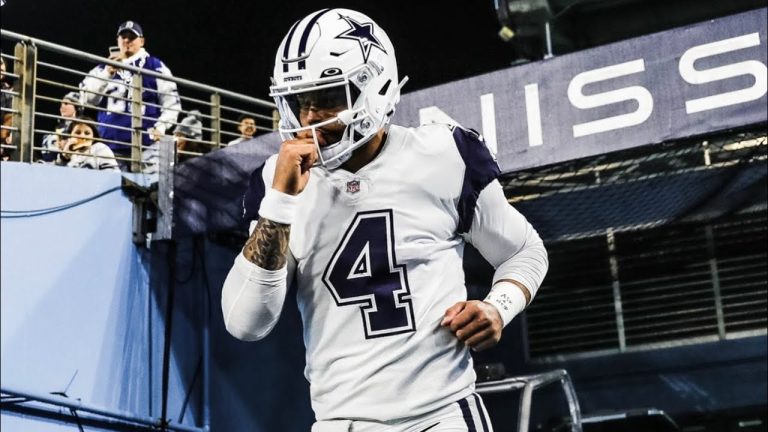 Losing Brian Daboll as his offensive coordinator has hurt Allen this season. The past two years, he has taken better care of the ball; this season, he has reverted back to trying to be superman. If Allen plays within himself, he is easily a top-three quarterback in this league, but he tends to be more of a gunslinger. He must take care of the ball against the Bengals if he hopes to advance his team to the AFC Championship game. 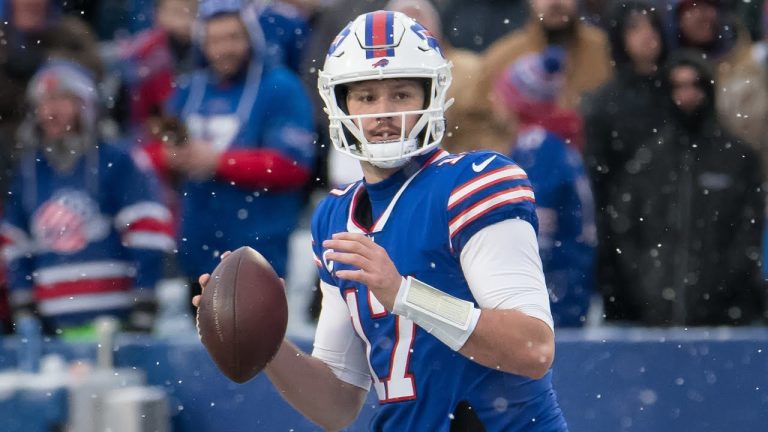 We are basing this on believing that Hurts will be 100 per cent for these playoffs. Hurts was terrific this season as a passer and a runner. If he can return to being the Jalen Hurts of two months ago, the Eagles could end up in the Super Bowl. Mahomes has been better with fewer weapons. Since losing Tyreek Hill, he seems to be playing a more controlled game. He is taking fewer chances and making much better decisions. He is no longer forcing the ball places; he is now letting the game come to him. 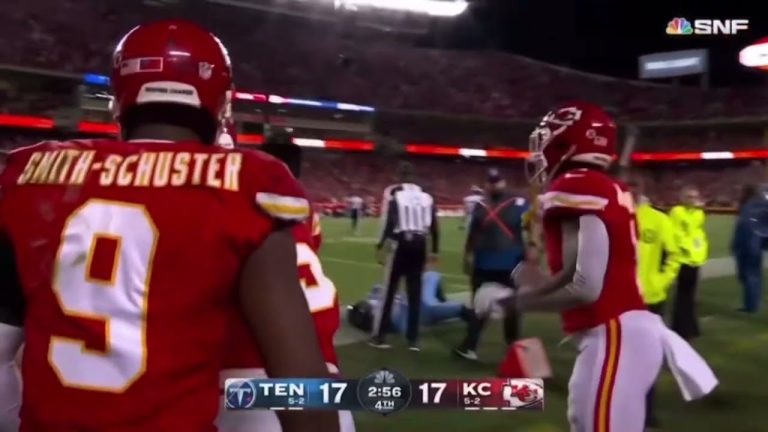 Joe Burrow may not be as spectacular as some of the guys on this list, but he is a great leader that plays within himself. He sees things on the field that others can’t see. Burrow does what it takes to win the game, and if the offensive line is playing badly, he can still find a way to overcome that. Joe Burrow Best Highlights of The Season so Far 2022

Previous article
« NFC Divisional Playoffs Giants vs Eagles: Odds, Tips and Predictions 01/21/23
Next article
Hoosiers dominate the Illini on the road 80-65: Are the Hoosiers ready to roll? »