Here at the Grueling Truth we will cover the top 5 players at every position, click here to see our Quarterback rankings. These ratings will be updated every couple of weeks as we get past the combine and pro days, so please check back regularly for our updated rankings!

I have seen people that rank Davis as low as number three which is crazy! He is long, fast and athletic and will make an immediate impact on whichever team is lucky enough to select him. Davis hauled in 97 receptions for 1,500 yards and 19 touchdowns and helped lead Western Michigan to the Cotton Bowl. He is a great route run and has great hands and deceptive speed. Davis would be perfect for a west coast style offense, but he can play any style. The teams that pass on him will live to regret it. 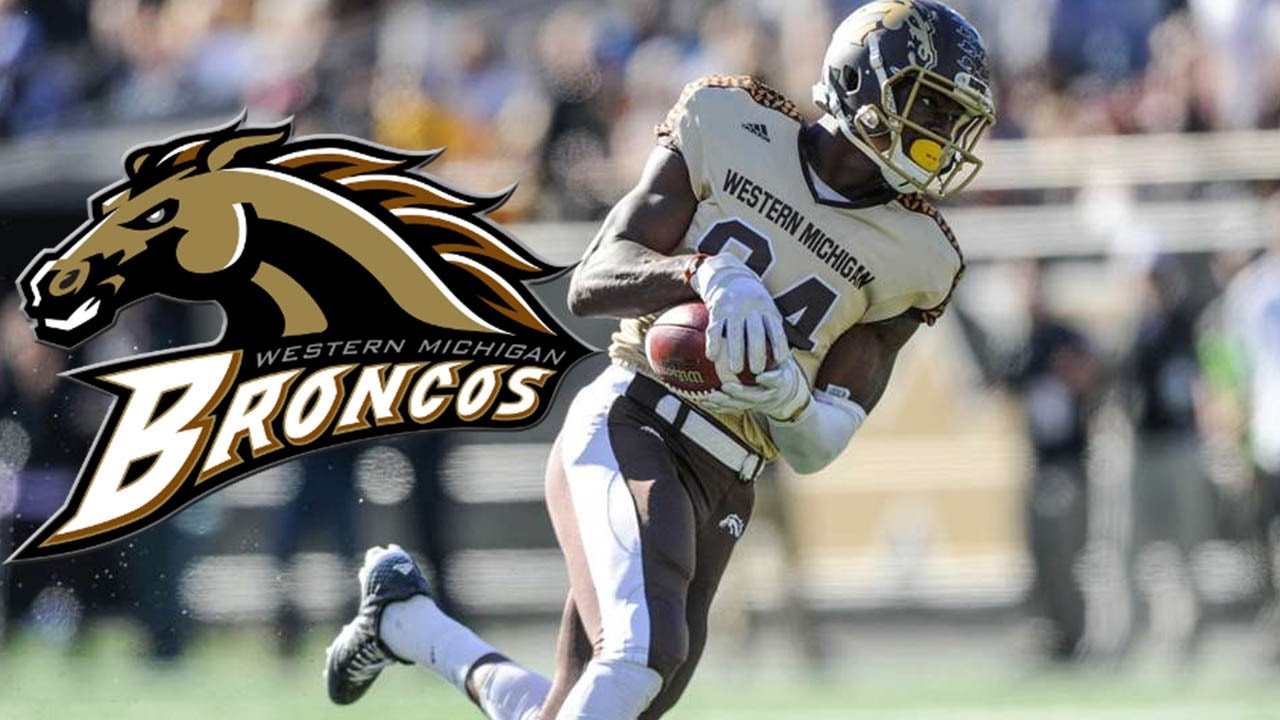 The difference between Williams and Davis is that Williams doesn’t have quite as good of hands as Davis. Williams is the best in this group at winning the 50/50 balls and it great at gaining yards after the catch. Williams can do it all, he can stretch the field vertically and he can also catch the ball over the middle. Williams will be a great addition to whatever team picks him. 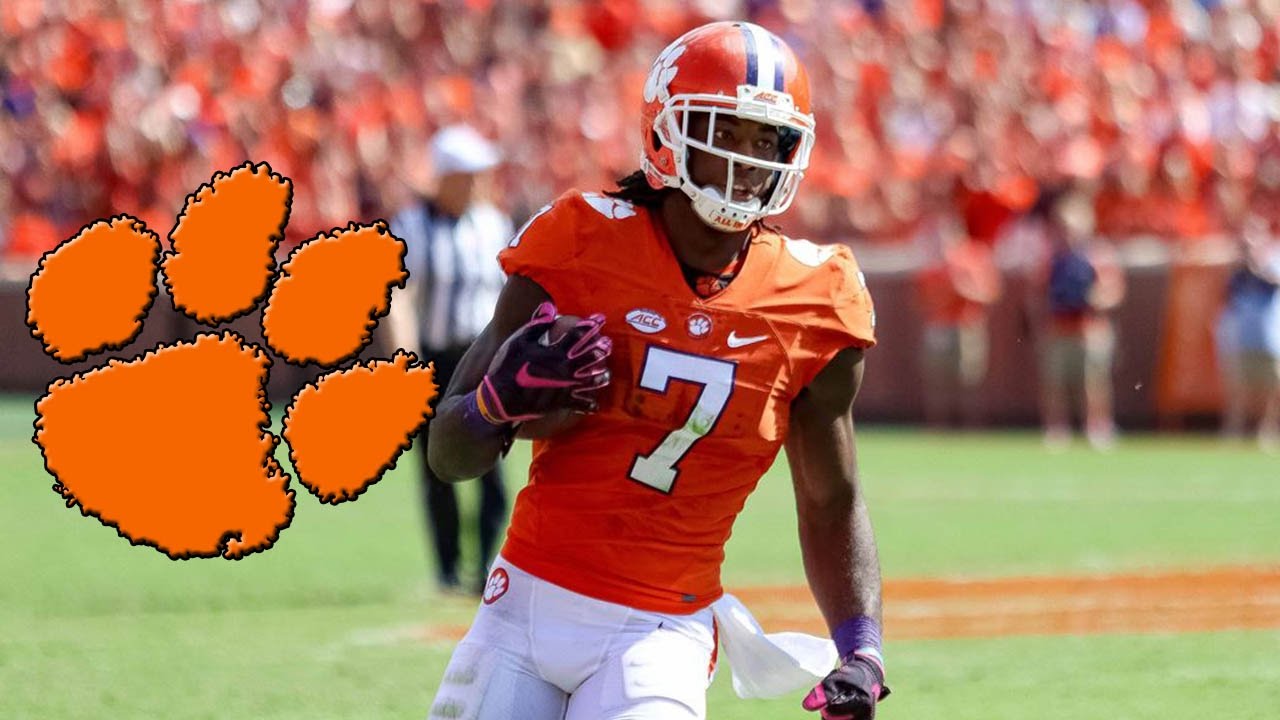 John Ross has good hands, runs great routes and is fast. He could be a mismatch weapon as a slot receiver. Ross is a weapon for a team that knows how to use him correctly. Reminds me a little bit of the New York Giants Sterling Shepard and I believe he will be better than Shephard. 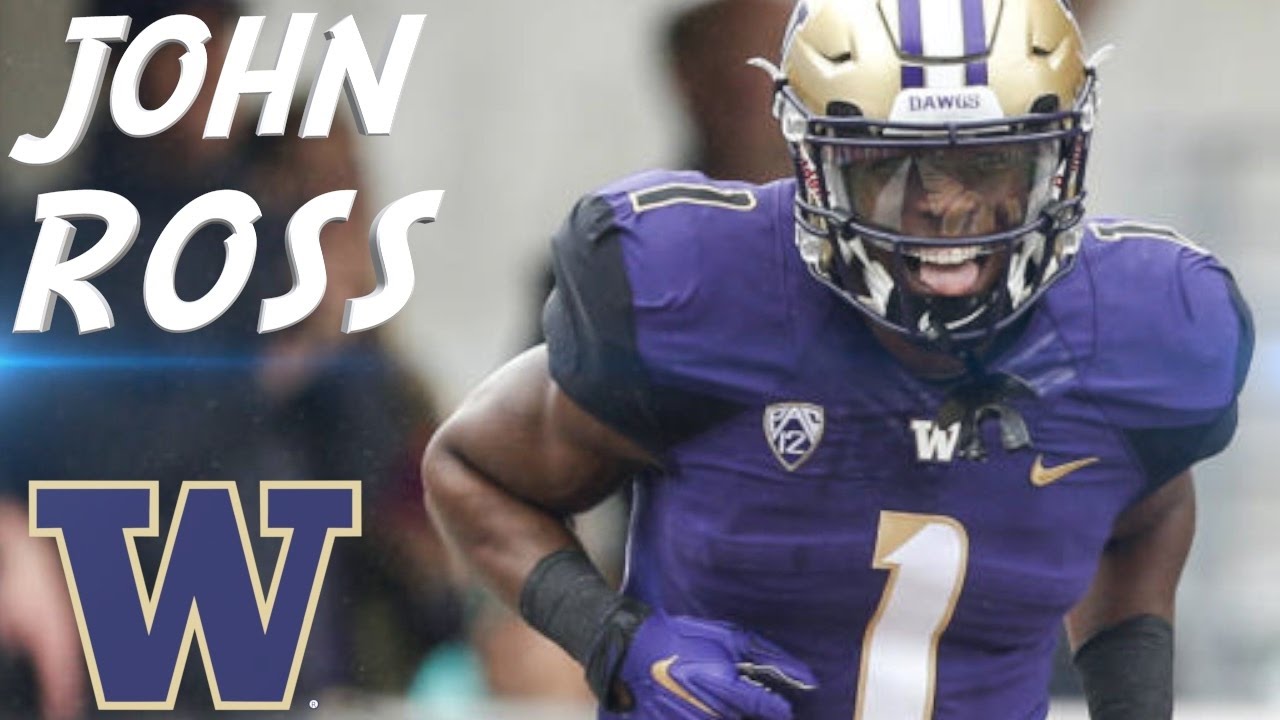 Gets great separation on his routes, has a sudden explosiveness to get the separation from defensive backs. He has the speed and ability to stretch teams vertically and runs great routes underneath. 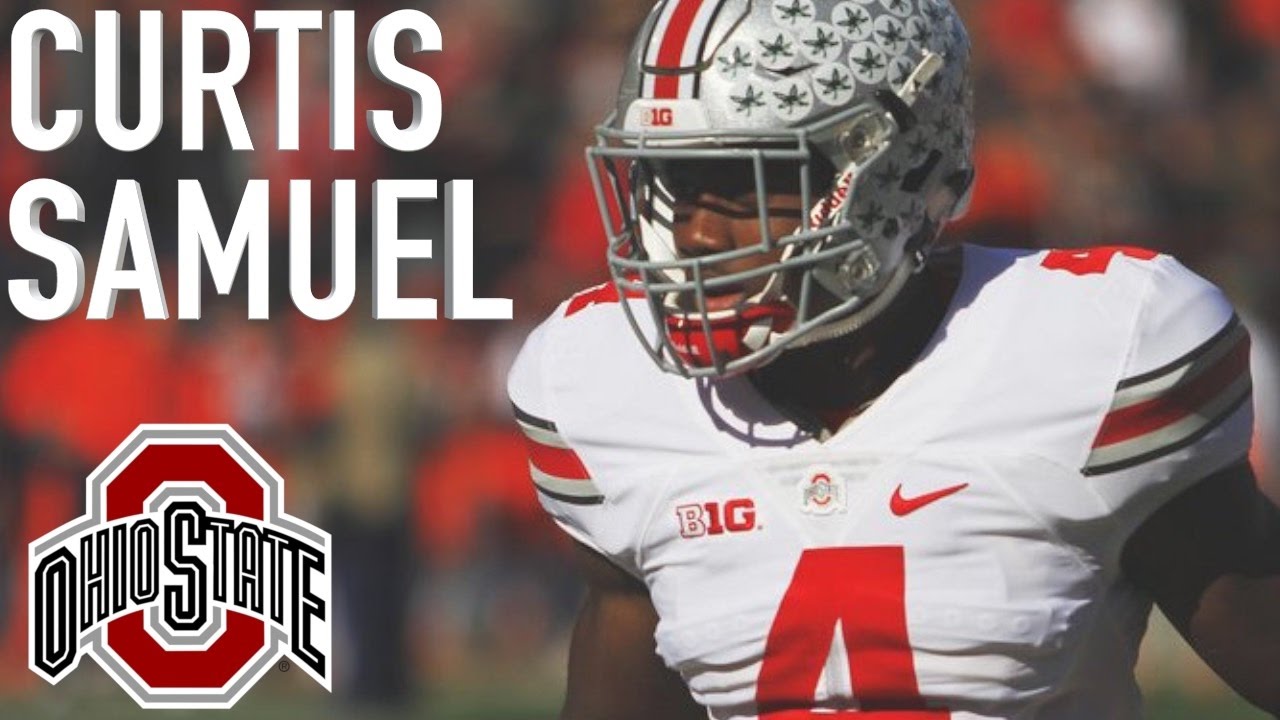 Had some trouble separating from cornerbacks in one on ones at Senior Bowl practices, but was great in team situations. He will be an excellent slot receiver in the NFL. Runs great routes and very smart. 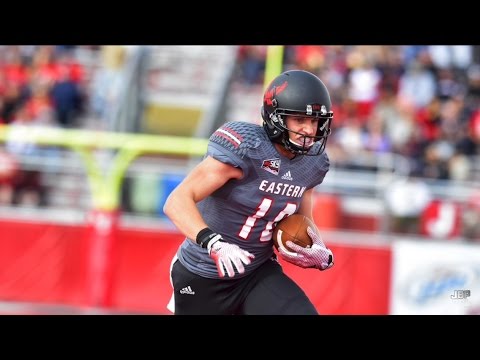 Get your Free Bet now!
Latest News
The Seattle Seahawks had the worst-off season of any NFL team
Seattle we have a problem! The Seahawks traded ...
The Top 10 Worst Judges Decisions in Boxing History
Worst Decisions! Find the best site to bet ...
Should Atlanta Braves fans be in Panic Mode
Are the Braves in trouble? The Braves have ...
Sleeper Picks For The Charles Schwab Challenge
Charles Schwab Challenge sleeper picks! We are close ...
Blues stay alive with a Game 5 win over Colorado
Blues force a game 6 In-game 5, the ...
Best Sports Odds
Betting Tips
Betting Tip: Sacramento Kings vs Los Angeles Lakers
Tip:
Home/Away: Home
Odd:
2.32
Current Bonus:
100% up to $100