With Tom Brady’s fifth Super Bowl Title everyone assumes that makes him the greatest QB of all-time. I am a person who does believe Brady is the greatest in history. I also realize at the same time that it is an entirely different game today than it was in the past. So I thought to be fair let’s do a series ranking the top quarterbacks in the league by decades, it is infinitely fairer to rate players against their contemporaries than it is to rate them against players that played well after they were done. I decided to start with the 1950s. The ’50s was the decade where the forward pass began to take off, so guys like Arnie Hebner, Sid Luckman, and Sammy Baugh are left off of this list, but they were the first three QB’s that made a habit of slinging the ball down the field. I limited the 50’s to a top-five instead of a top 10; I didn’t think that there were more than five that were deserving. Charlie Conerly and Tobin Rote were the players that I thought were closest to this group. So let’s get started with the 1950’s!

Tittle is a rare exception, he never won a World Championship but was still elected to the Hall of Fame. Tittle was one of the toughest men to ever play the position of quarterback in the NFL. But beyond being tough, he was also a great quarterback as he was named a pro bowler on 7 occasions and he was a part of the 49ers famed million dollar backfield, and will also be remembered for the Alley-oop pass that he made famous will playing QB for the 49ers. Tittle retired as the NFL’s all-time leader in passing yards, passing touchdowns, attempts, completions, and games played. 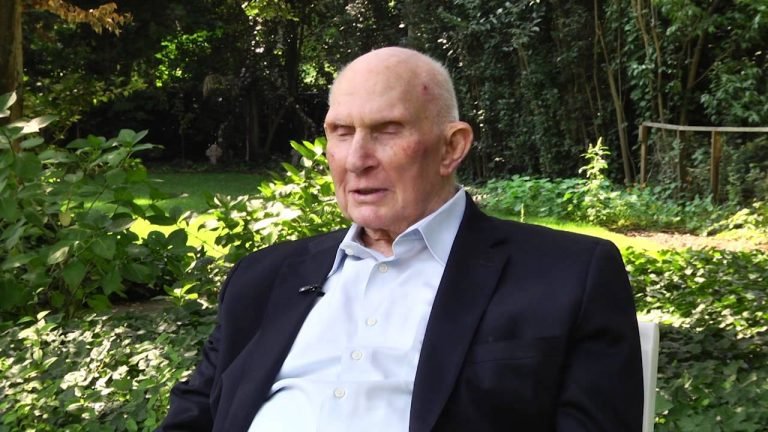 The Legacy of Y.A. Tittle

Bobby Layne led the Detroit Lions to back-to-back World Championships in the early 1950’s, and overall three straight championship games. Layne was one of the first quarterbacks to run a two-minute offense with success; he was a daring gunslinger on the football field that was not afraid to make a mistake. His stats were not always the greatest, but he was a great leader and a winner. 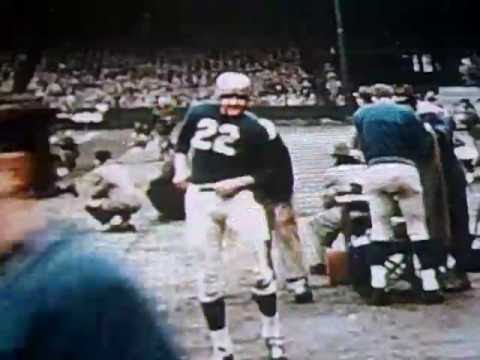 Van Brocklin was one of the greatest downfield passers in NFL history and he was great at avoiding sacks. The 1950 Rams scored a then-record 466 points (38.8 per game)with a high-flying passing attack featuring Tom Fears and Elroy “Crazy Legs” Hirsch. Fears led the league and set a new NFL record with 84 receptions. Van Brocklin and Waterfield split time at QB and finished 1-2 in passer rating as well. They were defeated by the Cleveland Browns in the 1950 title game, 30-28. Van Brocklin became the sole started QB after the 1952 season when Waterfield retired. Van Brocklin threw for an NFL record 554 yards in a game on September 28, 1951, breaking Johnny Lujack’s single-game record of 468 set two years earlier. Van Brocklin finished the decade as the starting for the Philadelphia Eagles who he led to a world title in 1960. Unitas did not become the Colts starter until 1956 which makes ranking him at number two even more difficult to believe.  NFL’s most valuable player in 1957, 1959, 1964 and 1967. For 52 years he held the record for most consecutive games with a touchdown pass (which he set between 1956 and 1960) until quarterback Drew Brees broke his long-standing record on October 7, 2012. Unitas was and is a legend and I am sure we will talk even more about him when we rank the top Quarterbacks of the 1960s. 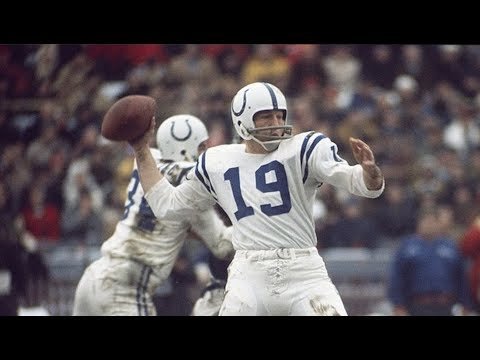 If the last four years of the decade was ruled by Unitas, the first 6 years were owned by Otto Graham. The Browns’ record with Graham as starting quarterback was an incredible 114–20–4, including a 9–3 record in the playoffs. He also still holds the NFL career record for yards per pass attempt, averaging nine yards per attempt. He also holds the record for the highest career winning percentage for an NFL starting quarterback, with 0.814. Graham in his career won seven championships in 10 seasons and reached the championship game in every year he played, Graham is one of the greatest winners in Professional sports history. Top Quarterbacks of the 1960s

Top Quarterbacks of the 1970s

Top Quarterbacks of the 1980s

Top Quarterbacks of the 1990s

Previous article
« Pro Tips for Engaging Sports Fans in 2021
Next article
2021 Preakness Stakes: What it is and what to expect »