Be sure to check out the best quarterbacks of other decades below.

Fouts came up short in his two most significant games in the decade, as he lost in the 1980 and 1981 AFC Championship games. He led the NFL in yards passing in three consecutive seasons at the beginning of the decade. 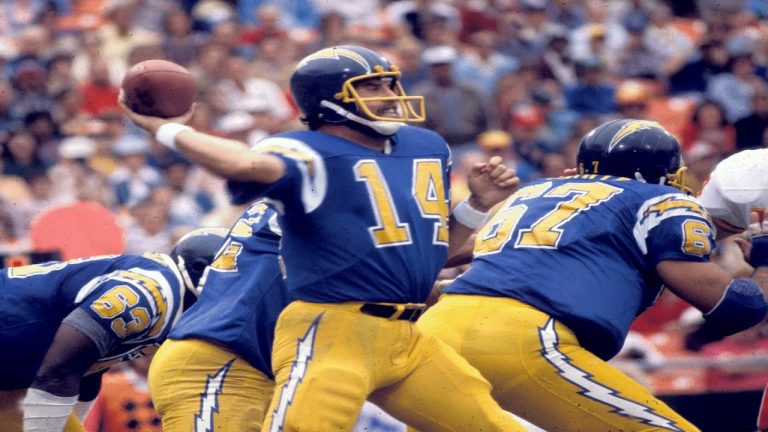 The NFL had never seen a Quarterback like Randall Cunningham! He had a tremendous arm and was maybe the fastest QB to ever play in the NFL, at least up until Michael Vick. He was a top-level passer throwing for more than 3,400 yards every season between 1988-90. Cunningham in his career helped set the tone for the NFL going to a more spread attack. 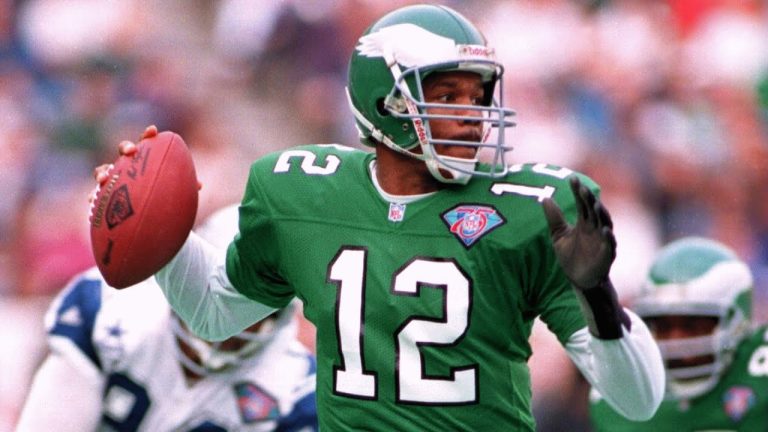 Esiason took over as the starter for good in 1985, and his first three years saw some good numbers, but Esiason was streaky. Then came 1988, and during the regular season, Esiason put up numbers that would end up getting him named NFL MVP. However, Esiason’s problem was always that he lacked consistency; in the end, it ended up being why he never would win a Super Bowl. Anderson would rank higher on this list, but his days as a starter ended in 1984. In 1981 he led the Bengals to Super Bowl XVI and was named the NFL’s MVP; he followed that up with another spectacular year in 1982. Simms career got off to a rocky start, but by 1984 Simms was the clear starter. He led the Giants to a Super Bowl Championship, and Simms was named the MVP of the game in 1986. 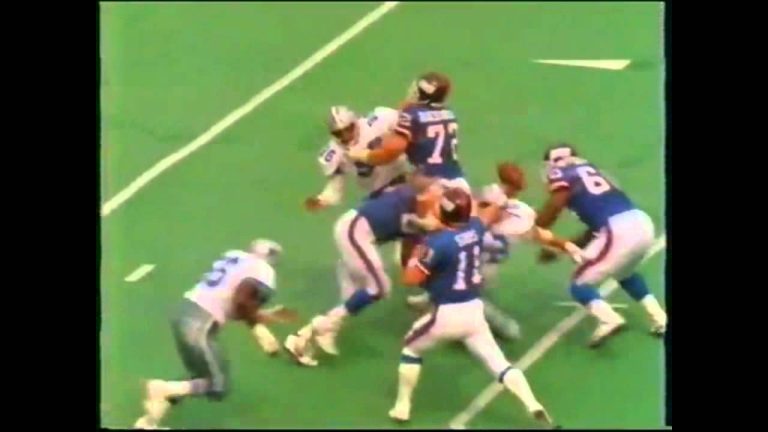 Phil Simms – A GIANT Among Men

Theismann made a list mainly because of 1982-84 when he led the Redskins to two Super Bowls. 1983 even though they lost the Super Bowl, may have been his finest year as the Skins set team scoring records that lasted for over a decade. Unfortunately, his career was cut short in a Monday Night Football game in 1985 when his leg was broken from Lawrence Taylor’s hit. 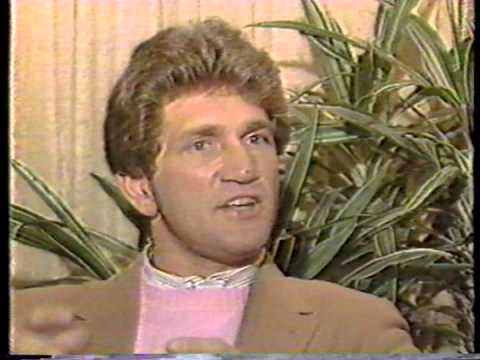 Plunkett led the Raiders to two Super Bowl titles but got little to no respect. He came to the Raiders in 1979 after being judged a bust. The Raiders traded Ken Stabler for Dan Pastorini before the 1980 season, and it looked like Plunkett would be a career backup. However, Pastorini got hurt early in the season, and Plunkett took over. The Raiders would make the playoffs as a Wild Card, and Plunkett became the first QB in history to take a Wild Card team and win the Super Bowl. He also led the Raiders to a Super Bowl title in 1983 and should at least be considered for induction into the Hall of Fame. 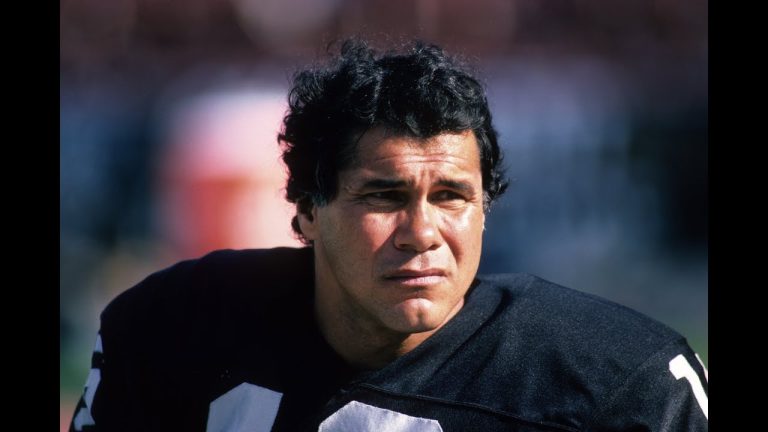 Dan Marino led the Dolphins to the Super Bowl in just his second season in 1984 after passing for an incredible 5,084 yards and 48 touchdown passes. Despite the Dolphins 38 – 16 loss to the San Francisco 49ers, most assumed this was a minor setback and that Marino would have many more opportunities in the Super Bowl, but that was not the case. Marino will probably go down as the greatest QB to never win a Super Bowl. 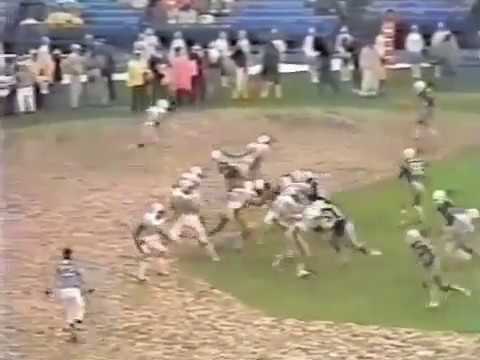 Elway led the Broncos to the Super Bowl in 1986 and 1987. That season saw him pass for over 3,300 yards, although he had more interceptions than touchdown passes. In 1987, Elway was also named the NFL’s Most Valuable Player for his efforts. Although Elway was best known for his late-game heroics, probably the most remembered drive of his career was in the 1986 AFC Title game where he drove the Broncos 98 yards as time ran out to tie the game and force overtime in a game the Broncos would eventually win. In the end, I have Elway over Marino because Elway was better in the clutch, and he got three teams in the 80’s to the Super Bowl that few could have gotten that far. 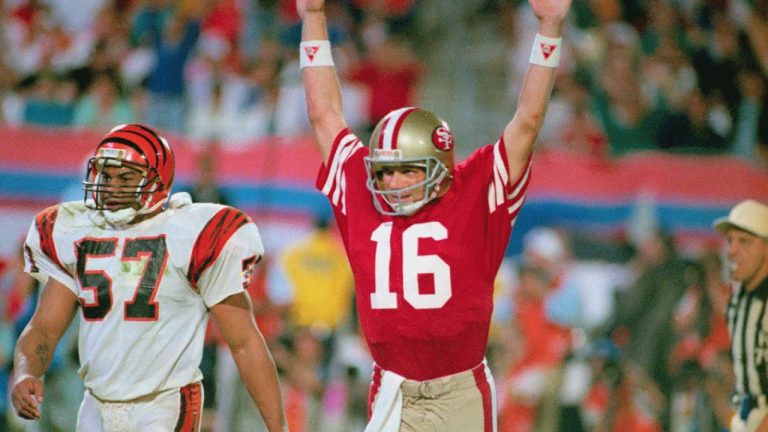 Top Quarterbacks of the 1950s

Top Quarterbacks of the 1960s

Top Quarterbacks of the 1970s

Top Quarterbacks of the 1990s

The 13 Most Underrated Quarterbacks in NFL History

Naming the greatest Quarterbacks is pretty easy, today we are going to ...