This list of 10 NFL players whose great careers were cut short by injury is to pay homage to those NFL players who, due to misfortune, were unable to achieve everything they were capable of. On this list, you will not see guys like Gale Sayers, Terrell Davis, Bo Jackson, etc.: These guys are all remembered as great players, some are in the Hall of Fame, and some will be soon…

1) Greg Cook, Cincinnati Bengals
We can start with Greg Cook because when Coach Bill Walsh says you were the most talented quarterback he’s ever seen, that will get your attention right there. Cook was named the 1969 AFL Rookie of the Year and averaged over 18 yards a completion and over 9 yards per attempt. Cook possessed Terry Bradshaw’s size and strength and Joe Montana’s instincts. A shoulder injury during his rookie career ended his career; he played most of that rookie year with the injury. 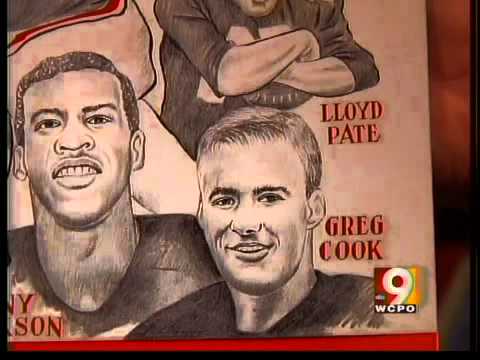 2) Tony Boselli, Jacksonville Jaguars
Boselli did not enter the league until 1995 and was still named to the NFL All-Decade team. He was named the NFL Lineman of the Year on two different occasions. Boselli was big, strong, athletic and was often compared to Anthony Munoz, the greatest tackle in NFL history. Boselli’s career was ended after only 90 games because of an injury to his shoulder. 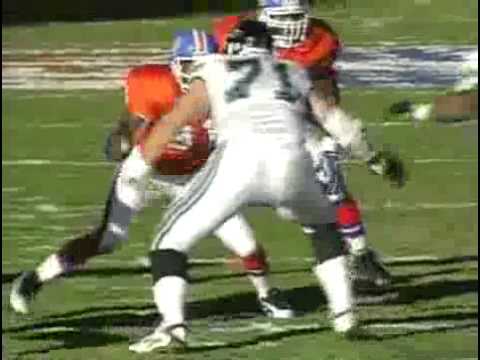 3). Jerome Brown, Philadelphia Eagles
Jerome Brown was a force of nature! As an interior defensive lineman, he had great hands and feet and used his leverage to defeat blockers seemingly at will. He was named an All-Pro in 1990-91. His career was cut short by a car crash in June 1992. 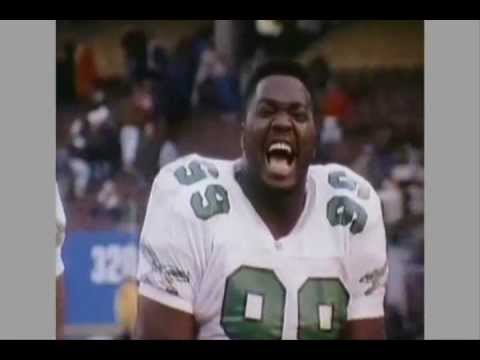 4) William Andrews, Atlanta Falcons
Andrews was named to the Pro Bowl four times in a career that spanned just six years: He was a big bruising back who would give defensive backs nightmares when he would get into the open field.

In 1983, Andrews had his best season, at least statistically, finishing second in the NFL in rushing with 1,567 yards and second in rushing yards per game at 97.9 while adding 59 receptions for 609 yards. He also finished second in yards from scrimmage at 2,176. A knee injury early the next year ended his career. 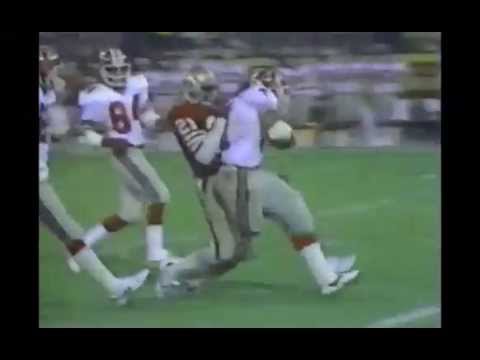 5) Billy Simms, Detroit Lions
Simms was the 1980 NFL Rookie of the Year, ultimately going for 4,419 yards and 37 touchdowns in just over four seasons with the Lions. His career, much like Andrews’, was cut short by a knee injury. 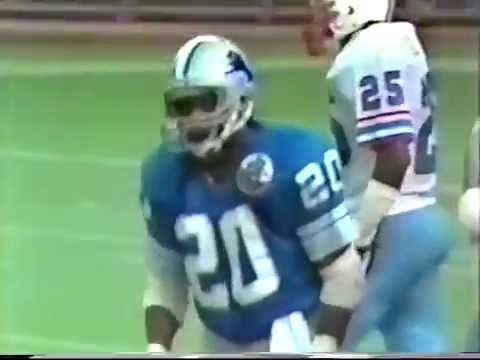 6) Joe Delaney, Kansas City Chiefs
Delaney was named AFC Rookie of the Year for the 1981 NFL season after he rushed for 1,121 yards, set four club records, and averaged 80.9 yards a game. Delaney’s effort helped propel the Chiefs to a 9-7 record, the team’s first winning season since 1973. His 1982 season was cut short by a detached retina. Delany tragically passed away on June 29, 1983, as he dove into a pond trying to save three drowning children. 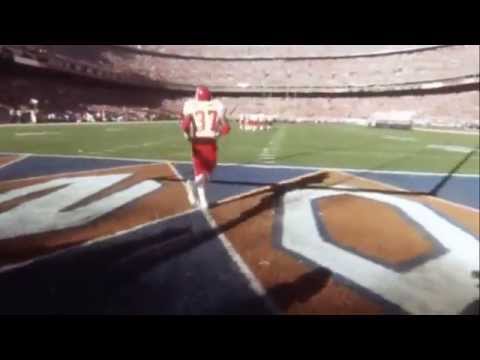 7) Ickey Woods, Cincinnati Bengals
Woods burst onto the scene like a comet going through the night sky, and sadly his career lasted about as long as a comet. Woods had a great blend of size and speed that has rarely been seen in an NFL running back, especially in the 1980s.

Woods became a national sports hero in the matter of a few weeks because of his Ickey Shuffle, but he more importantly He helped lead the Bengals to the Super Bowl that year. The next season was not as magical for Woods, as he tore his ACL in just the second game of the season during a blowout victory over the Pittsburgh Steelers.

He did return for a few years and played sparingly, but he never could recapture the magic of the 1988 season.

8) Ricky Bell, Tampa Bay Buccaneers
Tampa Bay’s decision to draft Ricky Bell was controversial: The Bucs passed on Tony Dorsett to get him. Bell’s old college coach at USC was the reason why that decision was made.

In 1979, Bell enjoyed his best season, rushing for 1,263 yards and leading the Buccaneers to the NFC Central Division title, the first time the Bucs had ever qualified for the playoffs. He then led the Buccaneers to their first playoff win in franchise history that season by rushing for 142 yards on 38 carries and scoring two touchdowns against the Philadelphia Eagles. The Bucs lost at home the next week to the Los Angeles Rams, 9-0.

Bell was never the same player again, dying at age 29 of heart failure caused by dermatomyositis. The disease had left him weak and losing weight for the last couple of years of his career. 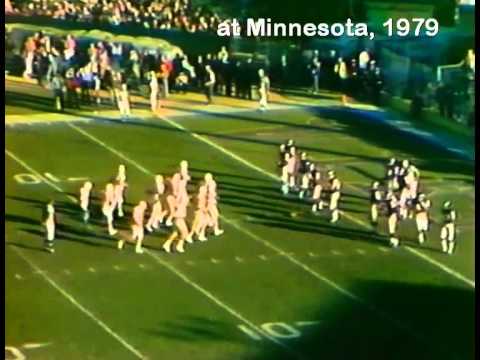 9) Priest Holmes, Kansas City Chiefs
Holmes’s first two years in the NFL were as a backup. Starting in 2001, that all changed for Holmes: He ran for over 1,400 yards for three consecutive seasons; he had 21 rushing touchdowns in 2002 and set the *NFL record for rushing touchdowns* in a single season with 27 in 2003. Holmes was amazingly on pace to break that record in 2004, going for 14 touchdowns in only eight games before sustaining a season-ending injury that would prove to be the beginning of the end for his career. 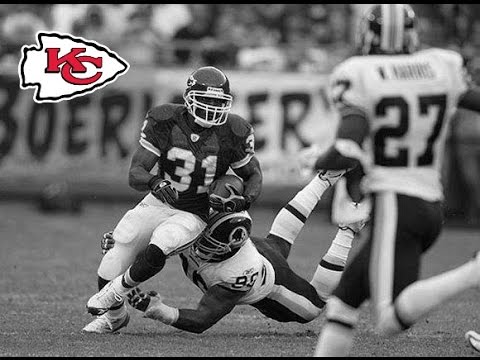 10). Tony Hunter, Buffalo Bills, Los Angeles Rams
Tony Hunter was one of the greatest tight ends in Notre Dame history: He was big, strong and fast with reliable hands. Tony was drafted by the Buffalo Bills in 1983 and played for two years on a bad Bills team.

Luckily for Tony, he ended up in Los Angeles with the Rams for the 1985 season. Tony thrived on the Rams, hauling in 50 passes for 562 yards and 4 TDs. He helped lead the Rams to the 1985 NFC Championship game and a loss to the eventual champion Chicago Bears. Tony injured his knee and was only able to play seven games during the 1986 season. Tony was truly a unique talent and would have been a great TE in today’s offenses. Get your Free Bet now!
Latest News
Top-10 Wins in Xavier Basketball History
I thought about making a list like this ...
Top 10 Philadelphia Eagles of All Time
As always, no active players are on our ...
Top 10 Forgotten Heroes of the Super Bowl
Everybody knows Kurt Warner, Jim Plunkett, Johnny Unitas, ...
Our Latest YouTube Videos