Next up for the Super Bowl All-Offense Team – The Offensive Line!

Art Shell had one of the most dominating Super Bowls in history as he shut down perennial Pro Bowl defensive end Jim Marshall to having zero statistics. No sacks. No assists. No tackles. It was as if Minnesota was playing with ten defenders in Super Bowl XI.

Shell was the biggest tackle in the 1970’s, played on Oakland’s first two Super Bowl teams, an eight-time Pro Bowler, coached on the Raiders’ 1983 Super Bowl team, and named to the 1970’s NFL All-Decade Team. Gene Upshaw was an amazing guard who played as well as any guard in Super Bowl history. Being able to erase a player like Alan Page from the game proves what kind of player he was.

Upshaw played in Oakland’s first two Super Bowls, made the Pro Bowl six times, and was named to the 1970’s NFL All-Decade Team. Mike Webster was consistently the best center in the NFL and opened consistent holes for Franco Harris and Rocky Blier during all four Super Bowls for Pittsburgh.

Webster was the center on the NFL’s 75th Anniversary team, named to the Pro Bowl nine times, and made both the 1970’s AND the 1980’s All-Decade Team. 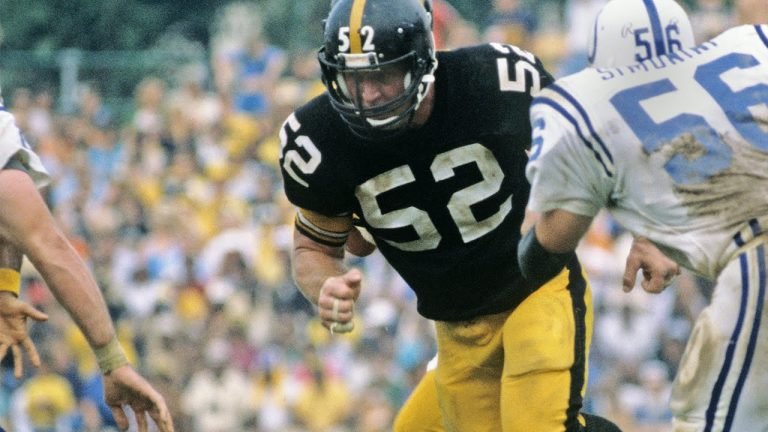 He was one of the biggest, but also one of the quickest and toughest offensive linemen that ever lived. He could play guard or tackle and it didn’t matter. He would move you every time and he did it over fourteen NFL seasons. I realize Munoz was a left tackle, but for this team, he has to make it and he’ll be on the right side.

Anthony Munoz is largely and correctly regarded as the greatest offensive linemen in NFL history and for Cincinnati, made life miserable for opposing defenses.

He made the Pro Bowl eleven times and made the 1980’s NFL All-Decade Team. 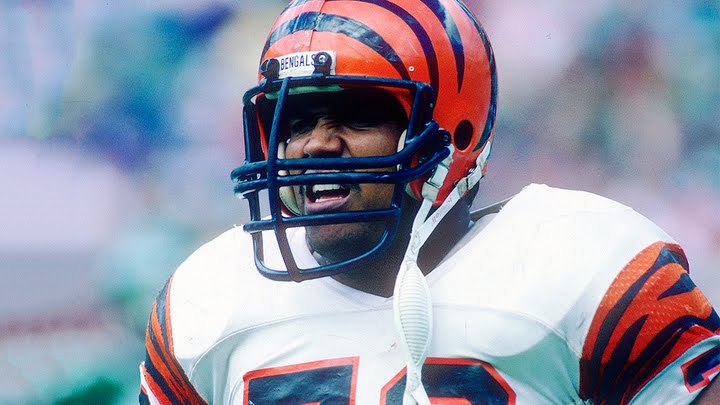 Previous article
« Out of Left Field:Baseball Tonight’s Adnan Virk talks about being a Muslim in America!
Next article
Super Bowl All-Offense Team – Quarterbacks! »