The Los Angeles Rams held their final party of the season Thursday night. They were able to present their Super Bowl rings to their former and current players.

After the party, head coach Sean McVay talked about the importance of the next step in the season, which is the Friday morning after the Super Bowl. The Rams are now focused on becoming the first repeat champion in 18 years. Check out the top sportsbooks for betting on the NFL.

The party was held at the team’s training facility in Orange County. McVay said it was good timing for the team to have its final party before the start of the season. He noted that the team’s success last year didn’t change the focus of this season.

Despite the success of some coaches following a title, McVay asserted that the Rams could still win another one. According to him, the team’s leadership and talent will allow them to compete even if they lose.

“So many things have to go right,” said the 36-year-old coach. “We could be a better team this year, and I think we’ve got a chance to do that, and it might not mean we win a Super Bowl, because there are a lot of things that take place throughout the course of a game — the bounce of a ball here — certain things that are out of your control.”

During their playoff run, the Rams were able to get several breaks. These victories were crucial factors that led to their success, as they secured wins over the San Francisco 49ers, Cincinnati Bengals, and Tampa Bay Buccaneers.

McVay is now focused on making sure that his team is ready to take advantage of any opportunities that come their way. After the team’s first Super Bowl win under McVay three seasons ago, the Rams went 9-7 the following year. However, they didn’t make the playoffs the next season. The coach attributed the team’s decline to bad luck during the season.

McVay said that one of the most common factors that affected the team’s performance the following season was the belief that they were better than they were. He noted that this belief can lead to complacency and affect the team’s future success. In addition, he said that the Rams’ locker room is filled with motivated individuals with the right mentality. 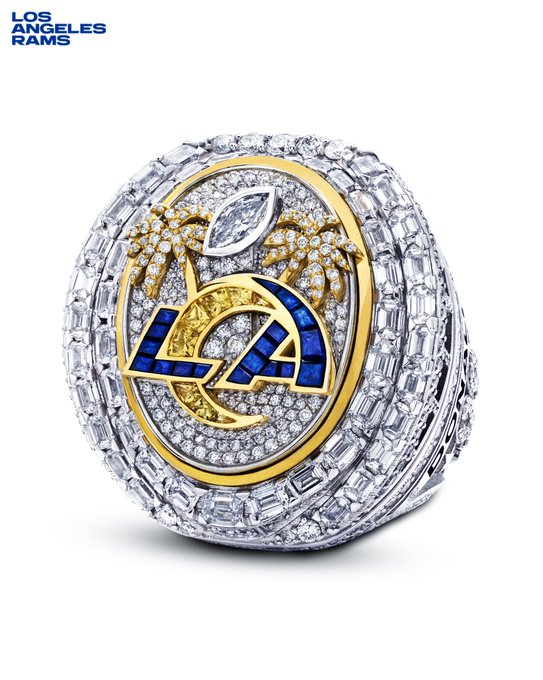 The Rams are projected to perform various practical tasks during training camp to improve their performance this season. One of these is identifying a replacement for the departed starting cornerback, who was identified as Darious Williams. They will also have to develop a strong relationship with new receivers, Allen Robinson and Bobby Wagner.

The team’s first training camp practice will be held at UC Irvine. The Rams must get an early start because they’ll be playing their first game of the season against the Buffalo Bills on September 8.

Before continuing to work with the team, McVay admitted that he considered stepping away from the game. However, he said that the negotiations for his contract extension are positive. He also noted that it’s more likely that he’ll sign a contract extension before the start of training camp.

The team’s general manager, Les Snead, is also expected to sign a contract extension during the training camp. Snead has been instrumental in the team’s success, as they’ve secured multiple winning seasons and reached the playoffs each year.

McVay wouldn’t provide details about the contract extension talks during his press conference. However, he noted that he remains positive about the team’s direction.