The 8 Most Underrated Wide Receivers of All-Time

The most underrated Wide Receivers of all time!

Gilliam may be most famous for returning the opening kickoff 94 yards in the Saints’ inaugural game in 1967 against the Los Angeles Rams for their first touchdown in franchise history. In Super Bowl VIII, Gilliam returned the second half kickoff 65 yards to the Miami 34, but a clipping penalty wiped out almost all the yardage. Gilliam is best known for the time he spent with the Minnesota Vikings and Hall of Fame Quarterback Fran Tarkenton. 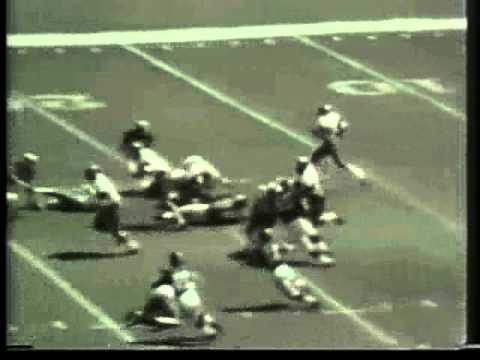 Chrebet was not drafted by any team in the National Football League Draft in 1995. Chrebet eventually earned a walk-on opportunity with the New York Jets where he was 11th of 11 on the depth chart. By 2004, Chrebet’s was named one of the greatest rags-to-riches stories in the history of professional sports by Sports Illustrated later that year. Chrebet’s injury shortened career resulted in 580 reception which ranks him 2nd and his 7,365 yards from scrimmage place him 5th all-time in the New York Jets record books.

Donald Driver was one of the finest slot receivers in NFL history. Driver is the Packers’ all-time receiving leader in yards and receptions and is the only player in Packers history to record seven 1,000 yard receiving seasons.  A top performer his entire career, Driver has been a four-time Pro Bowl selection (2002, 2006, 2007, and 2011).  In 2010 Donald and the Green Bay Packers defeated the Pittsburgh Steelers in Super Bowl XLV giving Donald his first Super Bowl ring. 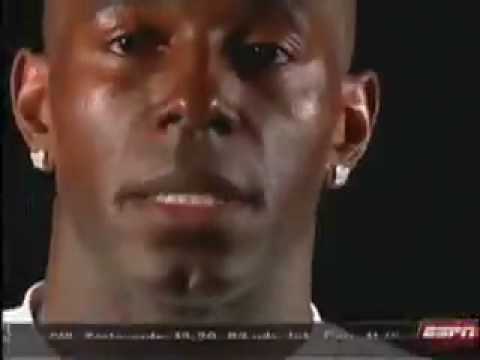 Moore held Detroit’s records for career receptions (670) until it was surpassed by Calvin Johnson in the fifth week of the 2015 NFL season. On November 10, 2013, his touchdown catch record of 62 was surpassed by Johnson at Chicago. On December 8, 2013, Johnson also broke his career receiving yards record of 9,174. In 1995, he was selected the Lions’ MVP on offense after breaking club marks in both catches (also an NFL record of 123) and yards (1,686) while scoring 14 touchdowns. His finest single-game performance came on December 4, 1995, against the Chicago Bears when he had a club-record 14 catches for 183 yards, the fifth-best total in Detroit history. Moore never actually played with a big-time QB and Matt Millen sabotaged the end of his career. 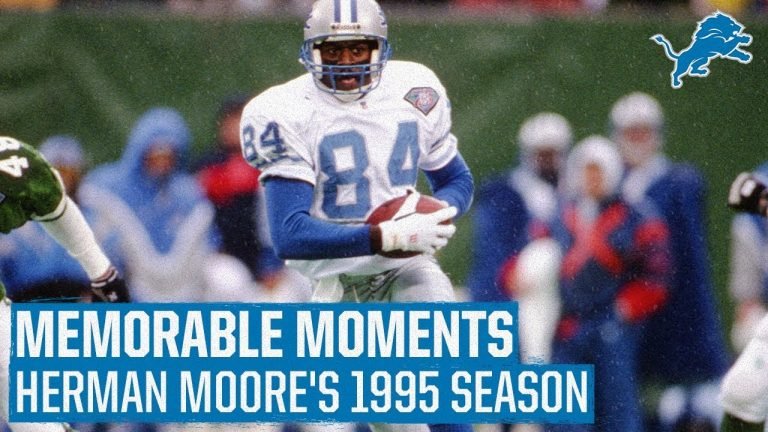 Smith’s best career game came against arguably one of the best defenses in NFL history, when he posted 15 receptions, 291 receiving yards (fifth in NFL history) and three touchdowns, against the eventual Super Bowl champion the Baltimore Ravens. Smith finished his career seventh in NFL history with 862 catches and 11th in league history with 12,287 yards. He had 67 career touchdown catches with the Jaguars. Smith had been voted to the Pro Bowl five straight times from 1997 to 2001. Smith is also the Jacksonville Jaguars all-time leading receiver, having led the team in receiving every season from 1996-to 2005. He set team records with 116 receptions (also led the league) and 1,636 yards in 1999, both career-highs. His career-high in touchdowns was eight, achieved in 1998, 2000 and 2001. Through the fact that Smith probably retired too early and it is hard telling what his numbers could have been. Jaguars All-25: #3 Jimmy Smith is One of the Best Wide Receivers Not in the Hall Of Fame

What has always hampered Taylor regarding getting into the HOF was his total stats; 410 receptions for 7306 yards. Several people in that era passed him regarding stats. But 7306 yards underscores the fact he was a deep threat, coming in with 17.8 yards a catch. I believe he was every bit as good as Hall of Fame receivers Lance Alworth and Don Maynard as the best AFL receivers.

Taylor was physically intimidating at 6’3″ and 220 pounds, and he could run the hundred in 9.8 speed. Every time you think of Super Bowl IV you think of Len Dawson and That 46-yard bomb to Taylor. Taylor bounced off Viking DB Earsell Mackbee like a pinball at the line and faked Karl Kassulke out of his shoes. 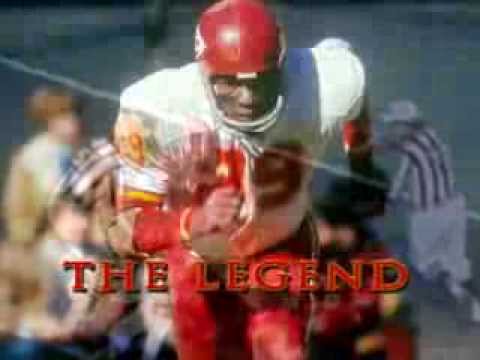 The Isaac Curtis Rule” which is not to be confused with the “Mel Blount rule” which was even more restrictive on DBs was brought into effect because  Curtis had amazing world-class speed there weren’t defensive backs that could keep up with Curtis, and all teams would double and sometimes even triple cover him. So in 1973 in his first year, the Bengals won the Central Division and would face the eventual Super Bowl Champions Dolphins, and the Dolphins defensive backs didn’t have the speed to cover Curtis and Head Coach Don Shula decided that he would have them push, bump, and hold him down the field. After that game, the NFL defenses including the Steelers started doing the same thing to stop Isaac Curtis. Paul Brown wanted the rule changed telling the NFL Competition Committee “What good is it for us to have performers if they aren’t allowed to perform.”

“The Isaac Curtis Rule”: A defender is allowed to block a receiver within 5 yards of the line of scrimmage. After the initial 5 yards, any contact will be considered holding. Which is a 5-yard penalty and an automatic first down.

Curtis was a Pro Bowl selection four times (1973–1976) and was selected 2nd Team All-Pro for three consecutive seasons (1974–1976). Curtis helped lead the Bengals to a Super Bowl appearance in the 1981 season and had a solid performance in Super Bowl XVI, catching three passes for 42 yards. Years after his retirement, his quarterback Ken Anderson said that Isaac Curtis was “The Jerry Rice before Jerry Rice.” 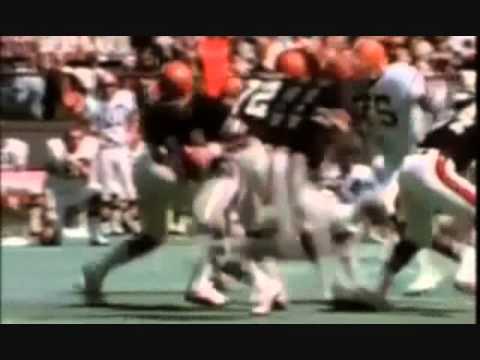 Sharpe made five Pro Bowl teams in his injury-shortened seven-year career; an unfortunate neck injury puts a premature end to what had all the makings of a Hall of Fame career. Sharpe teamed up with a young Brett Favre to become one of the most lethal combinations in Packers history.  In his rookie season, he started all sixteen games and caught 55 passes. In his sophomore season he led the league with 90 receptions, the first Packer to do so since Don Hutson in 1945, and broke Hutson’s records for receptions and receiving yards in a season. Sharpe was known as a tough receiver with strong hands, who was willing to go over the middle to make difficult catches in traffic.

Then Favre arrived, and Sharpe’s stats went through the roof. Sharpe set an NFL record in 1992 with 107 receptions He broke Art Monk’s season record. That season, Sharpe also became one of only seven players in NFL history to win the “Triple Crown” at the receiver position: leading the league in receiving yards, receiving touchdowns, and receptions. Don Hutson (1936, 1941–44), Elroy Hirsch (1951), Pete Pihos (1953), Raymond Berry (1959), Jerry Rice (1990) and Steve Smith (2005) are the only other players to accomplish this feat. In the 1993 season, Sharpe subsequently broke his own record, with 112 receptions; this also made him the first player to have consecutive seasons catching more than 100 passes. In 1994, his 18 touchdown receptions were the second-most in league history at the time, behind Jerry Rice’s 22 in 1987. What records might he have set if he could have finished his career? We will never know, but the one thing we do know is that Sharpe was a great receiver. Top-10 Running Backs in the NFL Entering the 2019 Season

As part of my continuing top ten articles, I will be counting ...

Debates surrounding the wide receiver position have grown in recent years thanks ...