The Grueling Truth - Where Legends Speak / Could Andrew Whitworth return to the Bengals?

Could Andrew Whitworth return to the Bengals?

Could Whit save the day?

Cincinnati Bengals fans quickly visited social media to request a reunion with Andrew Whitworth after losing La’el Collins for the rest of the season.

This small movement once considered exclusive to online fans, has become much more prominent thanks to Peter Schrager’s appearance on “Good Morning Football” this weekend.

Schrager was there calling for Whitworth’s return to his old team. “Amazon ends Thursday with anaemic Titans taking on Cowboys. It’s the end of the season. Your holidays are over. Your family had Christmas. Andrew Whitworth. We love you. We’ve seen you on TV. We’ve seen your presence at the table. Eric Weddle, your buddy last year, was called by the Rams in playoffs.  came in, played safety and won a ring.

Whitworth mentioned on a podcast recently that one thing he had thought about since retiring was the fact that he was just one game away from becoming the winningest offensive lineman of all time. That is a definite possibility if he returns to the Bengals.

There is no indication that Whitworth would accept an offer or if he can get game ready quickly. It’s possible that Whitworth could be moved over to right tackle, which is a possibility.

It’s still a great idea. While Hakeem Adeiji will be the Bengals’ right tackle, Whitworth would make a good replacement. It’s possible, as Weddle demonstrated last year, and Whitworth recently mentioned one thing that could encourage him to return. Whitworth loves the city, and the city loves Whitworth, and no one wanted him to leave when Mike Brown decided he was too old. Check out the top football odds.

It would just be an end-of-season stopgap, but Whitworth has to be a better option than any other the Bengals have to play right tackle. Whitworth was a left tackle and may not wanna move to the right, but when you get down to it, Jonah Williams has been a disappointment on the left side, so move Jonah! 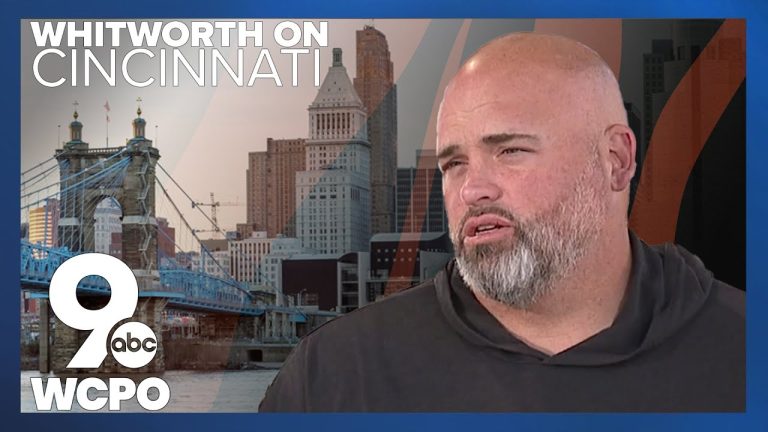 Ok, I know I am grasping for straws here, but as a Bengals fan, you can’t say it hasn’t crossed your mind in the last 48 hours, and crazier things have happened! Come home, Whit!