The ones that made the largest impact

Joe Montana in four Super Bowl games never threw an interception, but he should have. Trailing 13-6, but in the Bengals’ red zone early in the fourth quarter, Montana looked for the quick strike to tie up the contest. On second-and-10, John Taylor ran a deep slant from the right side of the formation. As Taylor got into his route, Billups undercut him and made a perfect play on the ball. Unfortunately, the ball hit Billups right in the chest and bounced out. On the very next play, Montana hit Rice for a 14-yard TD, and from there, everybody knows what happened. 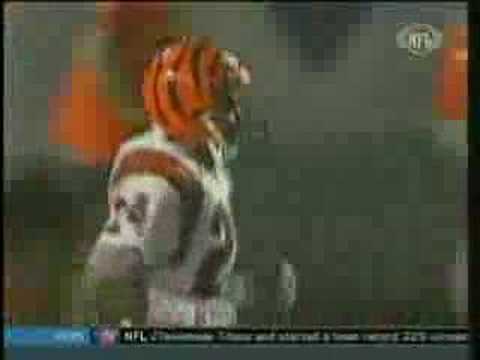 The Giants were considerable underdogs to the explosive Buffalo Bills; on top of that, they had lost starting QB Phil Simms late in the year and backup QB Jeff Hostetler took over and somehow led the Giants to an upset in the 1990 NFC Championship over the SF 49ers. The Giants’ game plan was to slow the game down and eat up the clock, thus limiting the Nills opportunities with the football. They did just that, and probably the biggest play of all was in the third quarter when Receiver Mark Ingram caught a pass on a 3rd and 13, broke at least five tackles and got the first down to keep what would be a nine-minute drive alive. The Drive ended up giving the Giants a 17-12 lead, without this play the Bills have the ball and a chance to extend the lead, and with the Bills offense, a bigger lead would have been disastrous for the Giants. 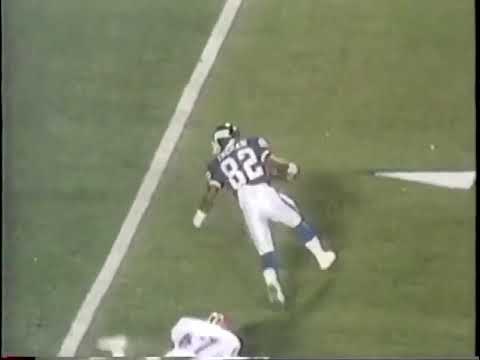 Lynn Swann was the first Wide Receiver to be named Super Bowl MVP, and it was for good reason as Swann made two enormous and remarkable catches simultaneously. 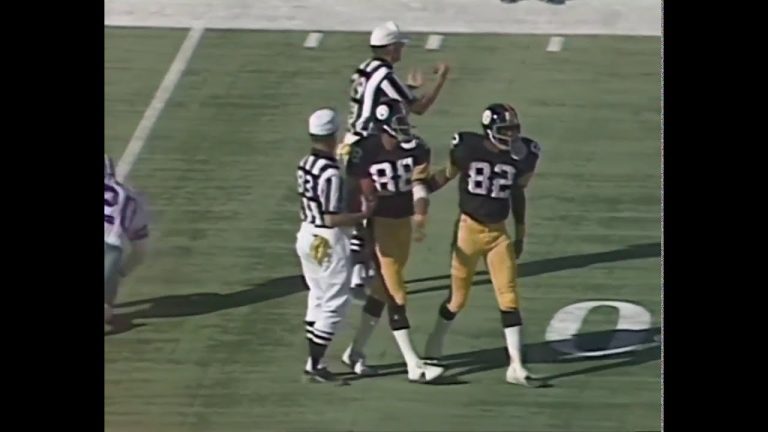 This one was for John and because of John. Third-and-6 from the 12-yard line, game tied at 17, John Elway dropped back to pass only to fail to find a man open. After taking off on the run to attempt a first down on the ground, Elway leapt into the air and into — not only Packers safety LeRoy Butler — but into the highlight reel hall of fame. The first down would lead to a touchdown putting the Broncos in front. Check out more NFL news! 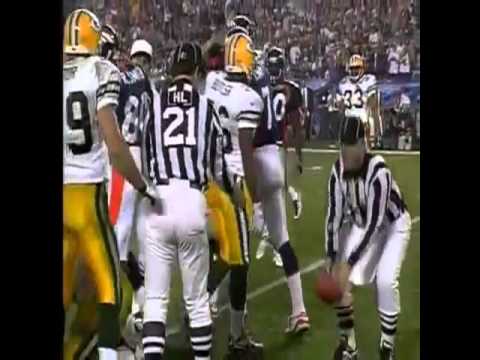 The Steelers enjoyed a 14-point swing that would help lead them to their record-setting sixth Super Bowl title. The 27-23 win over the Kurt Warner-led Cardinals wouldn’t have been possible without this huge play. The play was on the last play of the first half, and to this day the play is amazing to watch. 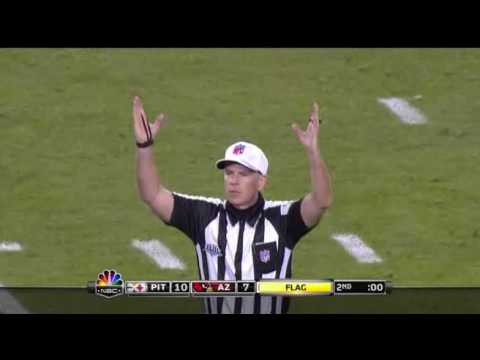 This iconic drive was engineered by Joe Montana as the 49ers trailed the Bengals 16-13 with just over three minutes to go. Montana surgically picked apart the Bengals “prevent” defense, culminating with a historic touchdown pass to John Taylor. I would have rated the player higher but there was time left and even if Taylor drops the Ball Montana will probably throw a touchdown on the next play anyway. 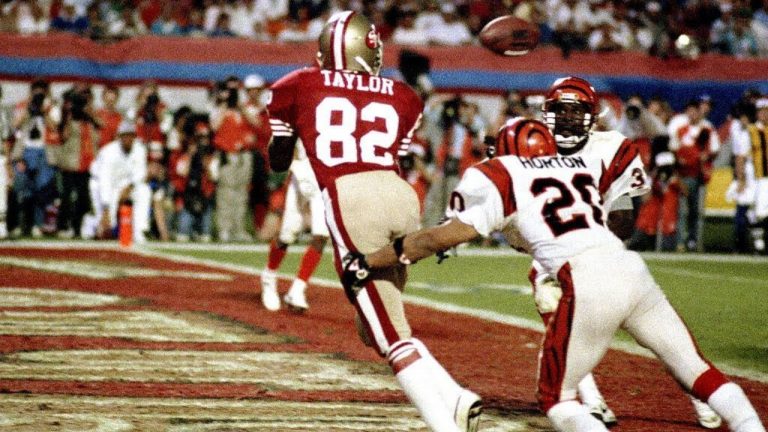 With a fourth-quarter lead and five minutes remaining, Peyton Manning was on his way to making a game-winning comeback until the Saints’ Tracy Porter intercepted a third-down pass and returned it for a 74-yard score, sealing New Orleans the moment they had waited what seemed like an eternity for. 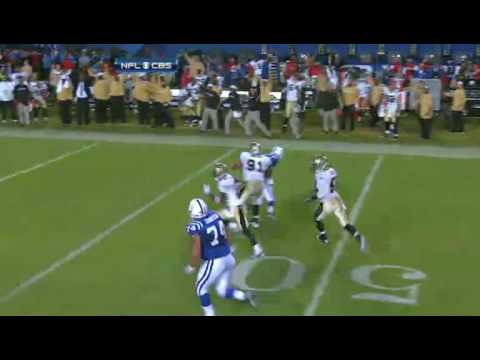 Desmond Howard had a fantastic SB record of 244 return yards, including a 99-yard return late in the third quarter following a New England Curtis Martin TD. The score helped secure the 14-point victory. Without the kick return for a touchdown, it is hard telling how the game ends up. Remember Packers QB Brett Favre made a career out of turning the ball over in critical situations with playoff games on the line. 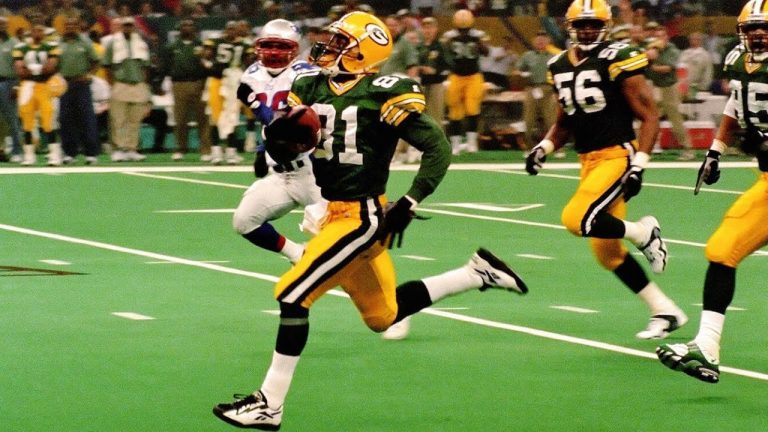 One of the most memorable tackles in Super Bowl history was made by Mike Jones on the Titans Kevin Dyson at the end of Super Bowl XXXVI. Kurt Warner found Isaac Bruce for a 73-yard touchdown giving the Rams the lead with around 2 minutes left in the game. Steve McNair took over from there leading the Titans down to the Rams’ 10-yard line with just six seconds left; it was done or die time; with only time for one play left. On that final play, McNair dropped back for the pass and found an open Kevin Dyson on a slant route headed straight for the end zone. It looked like he would score easily until Rams linebacker Mike Jones grabbed him just feet away from the end zone. Dyson would lunge as he fell, falling within one yard of scoring the game-winning touchdown.

The Giants pulled off one of the biggest upsets in NFL history thanks to the “helmet catch” by unknown receiver David Tyree. With just 1:15 left to play in the game and still in their territory, Eli Manning dropped back to pass on 3rd-and-5, nearly getting sacked more than 10 yards behind the line of scrimmage. Instead, he worked his way out of traffic and let a prayer loose to the middle of the field to Tyree, who — with the help of his helmet — caught the pass in traffic for a huge 32-yard gain. The catch led to the game-winning touchdown just moments later. 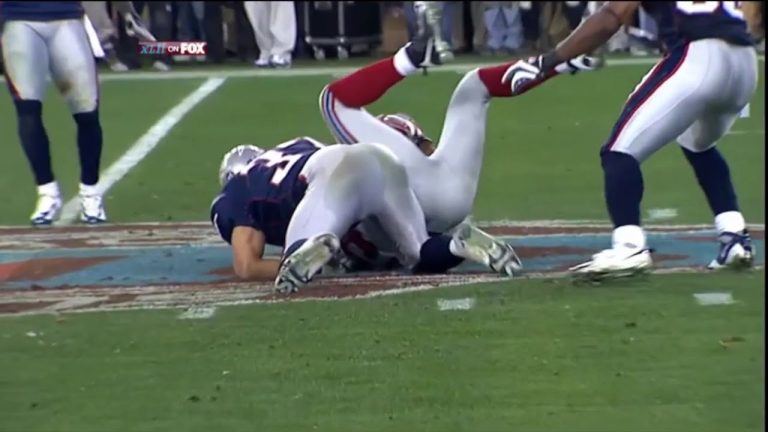 With just 20 seconds to play, the Seahawks were in the red zone and looked ready to pull off the come from behind victory, just inches from the goal line and their second straight Super Bowl title within reach. Instead of handing the ball off to their “Beast” Marshawn Lynch, the ‘Hawks called a pass play. The result was an interception in the end zone by a little-known defensive back named Malcolm Butler. What is overlooked by many is the play Butler made was extraordinary and even more extraordinary when you realize Butler had played maybe 100 plays all season. 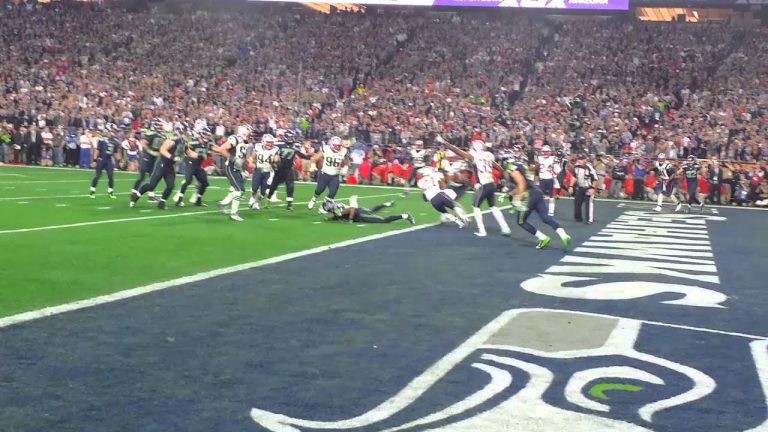