Now armed with free-agent additions such as defensive end Akiem Hicks and inside linebackers Jerrell Freeman and Danny Trevathan, as well as first-round outside linebacker Leonard Floyd, this is a unit on the rise.

Trevathan earned a Super Bowl ring with the Denver Broncos this past season and played for Fox in the Mile High City for four seasons. He understands what it takes for a defense to elevate its game to another level.

John Fox as a head coach, has a history of turning teams around quickly. This Bears team could be a big time surprise for fans this season. The big question is defensively how long will it take this team to jell into a cohesive unit?

The addition of the front seven help will make the Bears much more formidable against the run. Making teams one-dimensional will allow Fangio to turn loose outside linebackers such as Floyd and veterans Pernell McPhee, Lamarr Houston and Willie Young.

The Vikings were 13th in the NFL in total defense last season and spent most of the offseason resigning their own guys to retain their talent. They did get FS Michael Griffin for depth at the position. Minnesota should get much more out of their young players, including last years 1st round pick Trae Waynes.

The big key with the Vikings is the ability of Head Coach Mike Zimmer to get the very best out of his players. They don’t have the talent of the Bears, but they will have more cohesion from the start of the season.

There have been some long years for the Buccaneers, who haven’t been to the playoffs since 2007. That aforementioned pass defense was addressed this offseason with the addition of cornerbacks Brent Grimes, Josh Robinson and Vernon Hargreaves—the latter being the team’s first-round pick in this years draft.

Rookie defensive end Noah Spence will contribute, and 34-year-old linebacker Daryl Smith’s experience with the current defensive coordinator goes back to the duo’s days in Jacksonville. This teams improvement will be eye-popping! 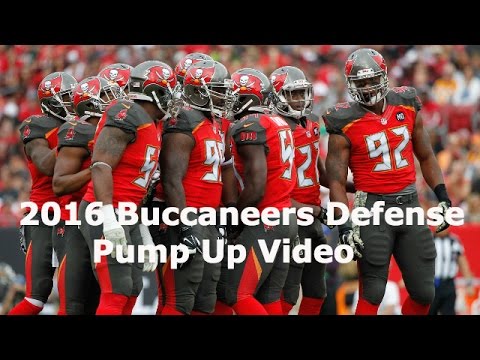 Outside linebacker Calvin Pace was not re-signed, and cornerback Antonio Cromartie was let go. Nose tackle Damon Harrison changed locker rooms in MetLife Stadium, signing with the New York Giants. This defense will not be as good as it was last year. Don’t get me wrong still top 10, but nowhere near as good as last year.

There’s still lots to be excited about here. Cornerbacks Darrelle Revis, Buster Skrine and Marcus Williams had 12 of the team’s 18 interceptions. A year earlier, Jets defenders picked off a league-low six passes. 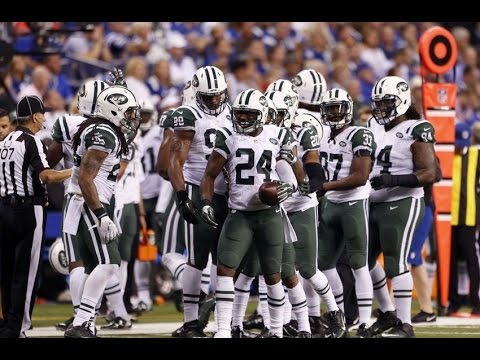 The team is stocked at linebacker with Luke Kuechly and Thomas Davis. Free safety Kurt Coleman tied for second in the league with seven interceptions. Linebacker group is as good as any in the league.

But are the Panthers truly comfortable at cornerback? The loss of All-Pro Josh Norman (now with the Washington Redskins) can’t be underestimated, no matter how potent the Panthers’ pass rush is. You don’t simply replace a performer who totaled 56 tackles, 18 passes defensed, three forced fumbles, four interceptions and two fumble recoveries a season ago.

The Panthers aren’t comfortable at Corner coming into this season. If they were they wouldn’t have used 3 of 5 draft picks on corners. 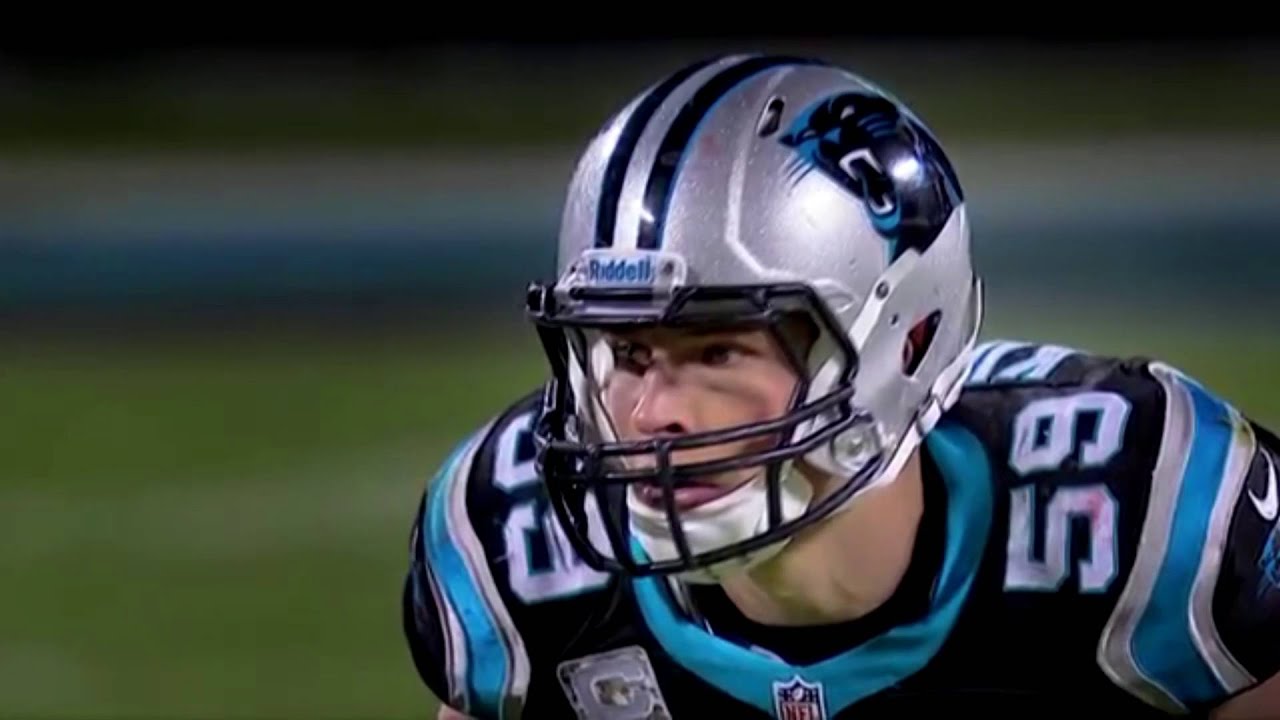 The Bengals have the top defensive tackle in Geno Atkins, and a top 3 defensive end in Carlos Dunlap.

At linebacker you have Vontaze Burfict, Karlos Dansby, Rey Maualuga, Vinny Rey, and young linebackers such as P.J.Dawson and Nick Vigil.

The questions with this team are in the secondary. Adam Jones is a shutdown corner, George Iloka is one of the top safeties in the NFL. The loss in preseason of first round draft pick William Jackson III could be tough to overcome. Dre Kirkpatrick and Darqueze Dennard must step up and have big season for the Bengals. 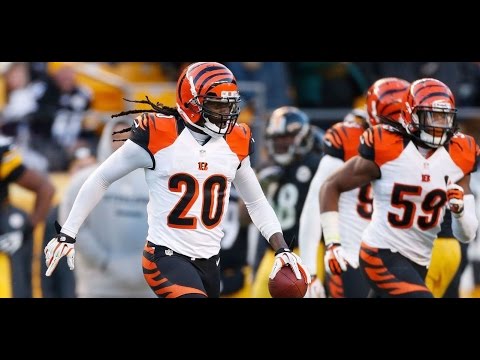 Head coach Bruce Arians and defensive coordinator James Bettcher are counting on this unit creating issues for opponents once again. The Cardinals finished fifth in total defense this past season, and only the Carolina Panthers (39) totaled more takeaways than this team (33) a year ago.

This has evolved into one of the more physical defenses in the league. The Addition of Chandler Jones, should help the Cardinals pass rush, and the return of Tyrann Mathieu makes this a top 5 defense this year.

The Patriots are always trying to get better and they did just that in the offseason. The signings have basically turned a top 10 defense into a top 5 defense. 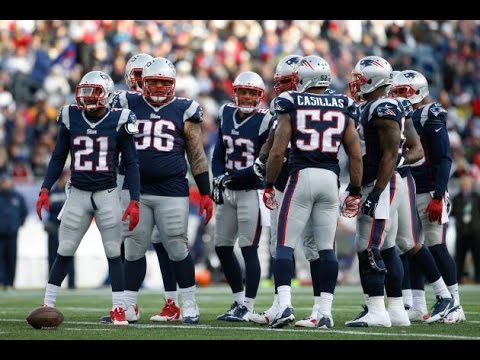 Only the Denver Broncos and Seattle Seahawks allowed fewer total yards and passing yards than the Texans last season. Led by three-time NFL Defensive Player of the Year J.J. Watt, Houston totaled 45 sacks—including a league-high 17.5 sacks by the relentless performer.

With Jadeveon Clowney complementing outside linebackers Whitney Mercilus and John Simon, the pass rush could be even more potent. The Texans totaled 25 takeaways this past season, and more pressure will elevate those aforementioned numbers. That’s if Clowney of course can stay healthy. 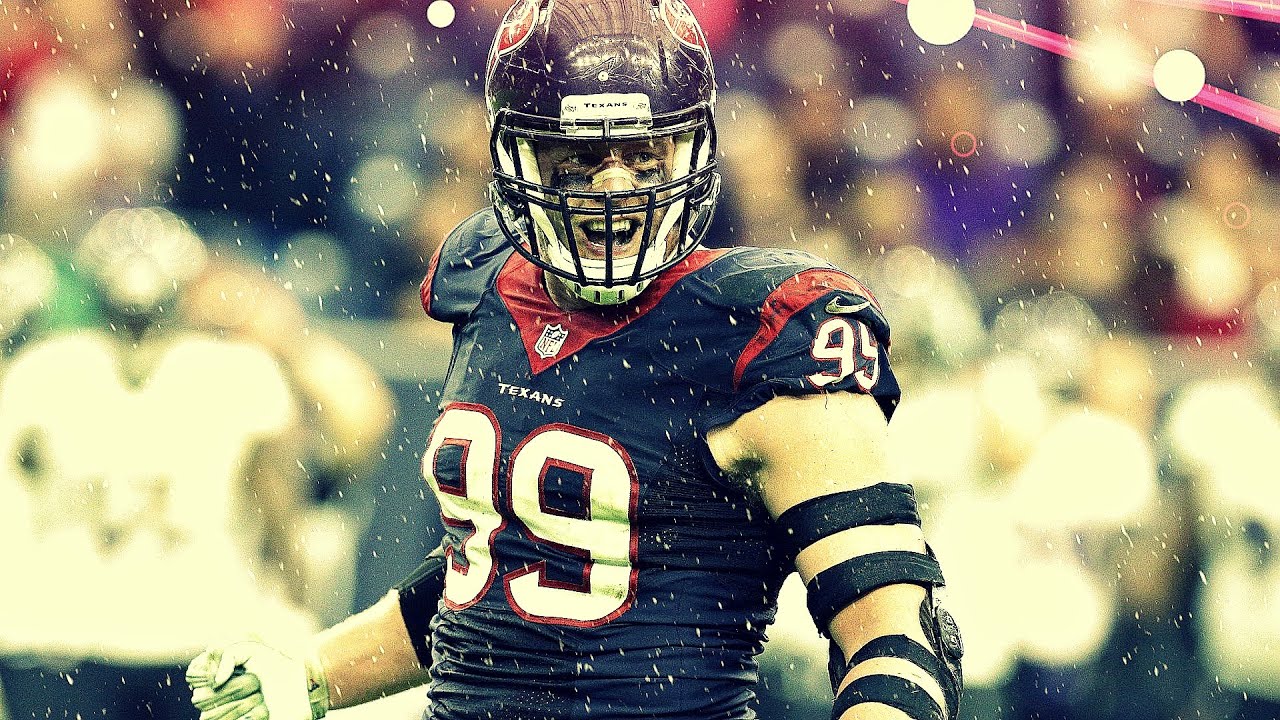 Much has been made about the free-agent losses of defensive end Malik Jackson and inside linebacker Danny Trevathan. Those are significant losses, but not enough to make his unit fall off dramatically.

Forget the losses. The front seven is keyed by Miller, Wolfe, DeMarcus Ware and Brandon Marshall. Cornerbacks Aqib Talib and Chris Harris and strong safety T.J. Ward spearhead the secondary and a defense that allowed 20 touchdown passes in 19 total outings in 2015.

When you are the first team in close to 60 years to allow the fewest points in the NFL in four consecutive seasons, there should be know doubt who number one is. This Seahawks defense over the last four years has been maybe the best in NFL history.

From defensive ends Michael Bennett and Cliff Avril to linebackers Bobby Wagner and K.J. Wright. The “Legion of Boom” is once again intact, as Brandon Browner has been reunited with Richard Sherman, Kam Chancellor and Earl Thomas. This team figures to be a Super Bowl contender once again. 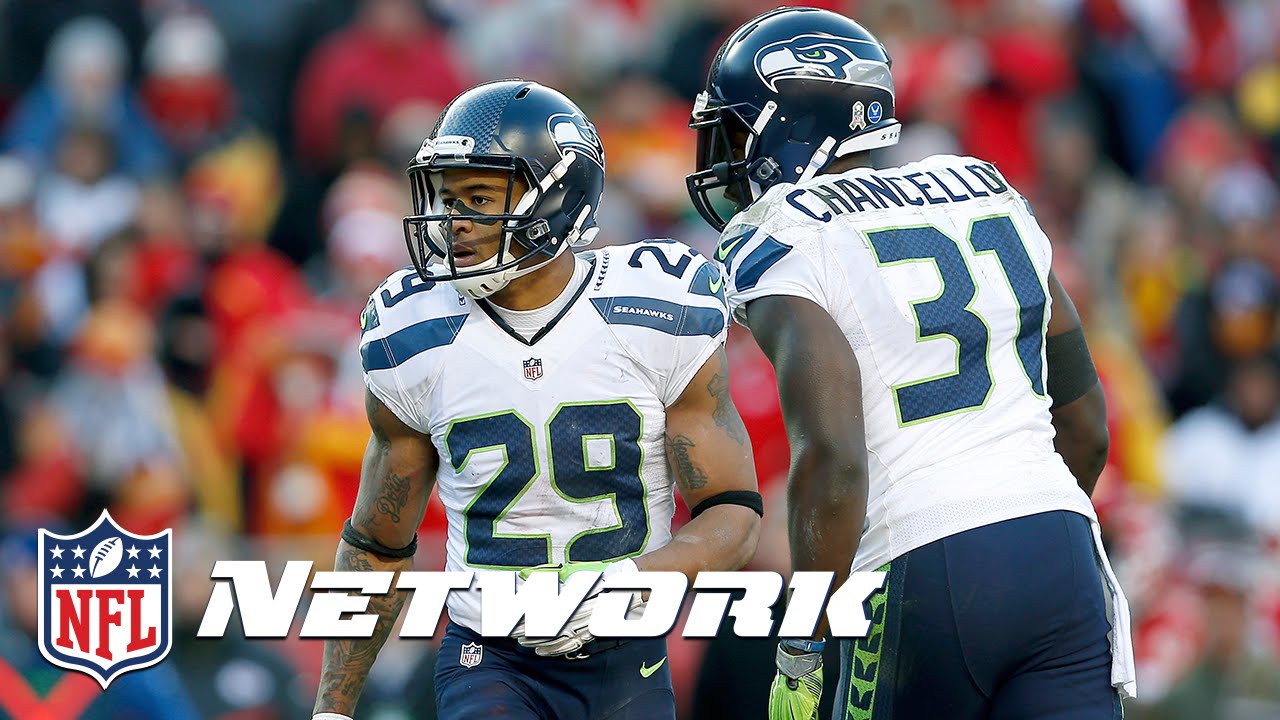 How Great Can the Seahawks Defense be in 2016? | NFL Network