There should be no surprise that the #1 player on the countdown is Jim Brown.

Brown played his college career at Syracuse University. He was the first in a line of great Syracuse running backs, followed by Ernie Davis and Floyd Little. Besides for playing football, Brown was also a member of the basketball, track and lacrosse teams. As a member of the lacrosse team in his senior year, he scored 43 goals which garnered him First-Team All-American honors and he eventually got into the Lacrosse Hall of Fame.

In the 1957 Draft, the Browns drafted Jim Brown with the 6th overall pick. Interestingly, that draft was full of Hall of Famers including Paul Hornung, Len Dawson, Don Maynard and fellow Browns player Gene Hickerson (#22 on our list). In his rookie season, Brown had 942 rushing yards and nine touchdowns, making it to the first of his nine consecutive Pro Bowls and he was named NFL Rookie of the Year.

Over the course of his nine-year career, Brown led the league in rushing eight times and was tops in TDs five times. In 1964 he won his only Championship for the Browns. His career 12,312 rushing yards was a record when he retired. He was a three-time MVP, a member of the NFL 1960s All-Decade team and on the 75th Anniversary All-Time team. The Browns retired his number and in 1971, he was inducted into the Pro Football Hall of Fame. At points after his playing career was over, he could be found on the sidelines during games and he is currently a special advisor to the team.

Besides for playing football, Jim Brown showed interest in other activities. He starred in over 30 films including, The Dirty Dozen, Any Given Sunday and an appearance as himself in Draft Day. Brown has also tried to help youth who have been caught up in gang-related activities through a program he founded named the Amer-I-Can Program. In 2012, his love for lacrosse helped him decide to become a part owner of a Major League Lacrosse team.

Thanks to Jim Brown, many people became fans of the Cleveland Browns. As the Browns were a good team, they were often featured on television and everybody who watched football would watch them. In cities that didn’t have football teams, many of the people watching would become enamored by Jim Brown’s playing style and started to root for him and the Cleveland Browns.

We hope you enjoyed this series on the 50 Greatest Browns. 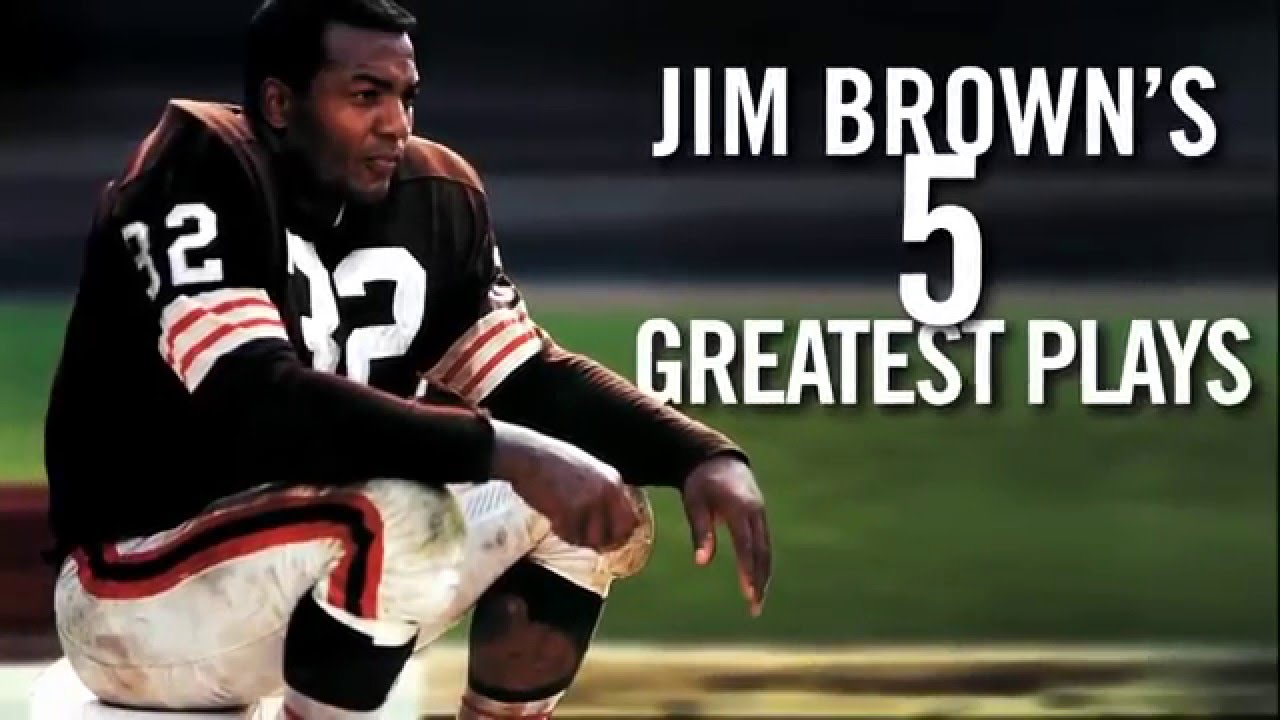 Get your Free Bet now!
Latest News
12 Grueling Truth’s we learned during Wildcard Weekend
Click below to find the top sites to ...
The 1969 Kansas City Chiefs: History’s most overlooked team
The 1969 Kansas City Chiefs are probably the ...
Alex Ramos: The epitome of a fighter
I have wanted to write an article about ...
Ty’s Take on the First Bengals Playoff Game
The Cincinnati Bengals defeated the Las Vegas Raiders ...
The Top 13 NFL Wide Receivers of the 1970s
13) Mel Gray Mel Gray and Issac Curtis ...
Betting Tips
Betting Tip: Phoenix Suns vs Golden State Warriors
Tip:
Over/Under
Odd:
1.29
Current Bonus:
100% up to $500