Next up on The Grueling Truth 2016 Season Preview, running backs. Check out our past previews on wide receivers, 4-3 defensive ends, corners, and inside linebackers.

Last season, Murray rushed for 1,066 yards and scored six touchdowns while also hauling in 41 receptions. He is a good all-around back and should be the primary back for a Raiders team that is threatening to make the postseason for the first time since 2002. Miller had a good season for Miami last season as he rushed for 872 yards and scored 8 touchdowns. What is good about Miller’s game is that he rarely fumbles (1 all of last season) and he’s excellent out of the backfield (47 catches in 2015). Houston is probably a great fit for him and he should excel in 2016.

It took Coach Bruce Arians a little while to get Johnson into the lineup, but once he did, the third round pick did not disappoint, rushing for 581 yards, catching 36 passes, and scoring 11 total touchdowns, which includes a 108 yard kickoff return.

Johnson should be the focal point of the offense in 2016 and will likely be among the leaders in rushing. McCoy is one of the most complete running backs as shown by last year’s 895 yards and 3 touchdowns in 12 games, but at 28, it’s hard to know if he’ll reclaim a spot in the top 5 or regress.

There are reports of McCoy having a great camp and expectations of a huge year, especially with Karlos Williams’ suspension. It’s very possible that he cracks 1,000 yards and is very productive, if he can stay healthy. If Charles didn’t have a frequent case of the injury bug, he would be a top 3 back.

He had a season-ending ACL tear after 5 games last season, but when he’s healthy, he’s a complete back and can carry his team. 2016 was a big bounce-back season for Doug Martin as he finished second in rushing with 1,402 yards and also scored six touchdowns.

As Tampa continues to improve, it’s very possible that Martin has a few great seasons left in him at 27 years old. Last season was Freeman’s coming out party as he rushed for 1,056 yards and tied for the NFL lead with 11 touchdowns, but what gets forgotten are his 73 receptions for another 3 touchdowns.

With the great passing attack in Atlanta, the door is open for Freeman to have another great season and establish himself as one of the top backs in the league. AP is still an amazing athlete and lives up to his reputation of being a “freak”, but now 31, at some point there will be regression. It’s just hard to know if that will be this year. 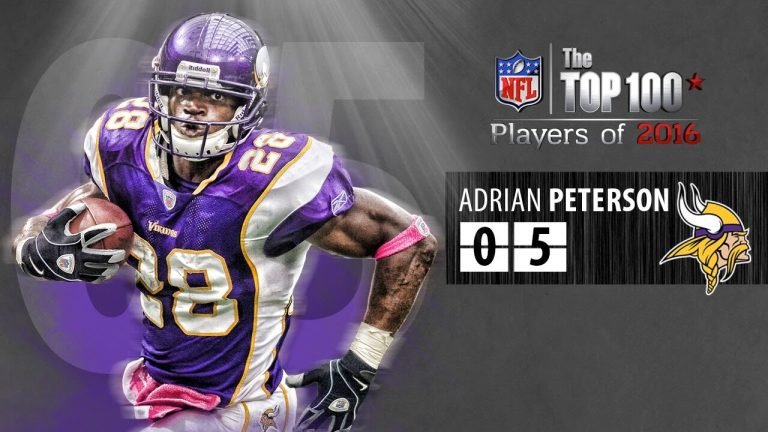 When healthy, Bell is probably the best running back in the NFL. His two biggest problems are suspensions and injuries. Once he comes back from the four-game suspension to start the season, Bell should be able get back to the top. If he stays healthy. It is downright scary to think about just how good Gurley could end up being. He played in 13 games last season and ran for 1,106 yards and scored 10 touchdowns.

The real amazing stats are that he led the NFL in gains of 20 yards or more (14) and had three games where he had less than 10 carries.

If the Rams’ offense can get any kind of a passing attack going, Gurley could be unstoppable.