This game is still a throwback to the way college football used to be. The most famous game between these two teams was the 1968, 29-29 tie game. To witness Harvard-Yale is to go back to another time—before multibillion dollar media rights deals and flashy uniforms. 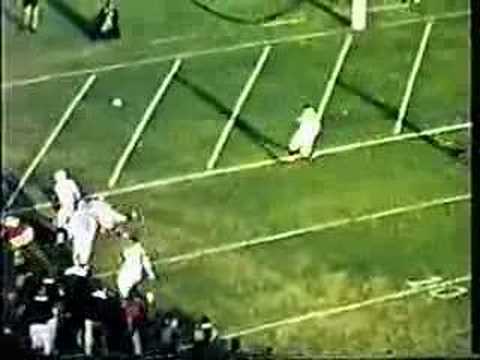 Check out the top sportsbook bonuses for betting on College Football

Fall classics in the Orange Bowl made this one of the most intense rivalries in the sport. The height of the series came between the 1980s and 2000s when the Seminoles and Hurricanes were competing for national championships. It is not what it used to be, so hopefully a new coach at Miami and Florida State can restore the old glory of the U and put this rivalry back where it belongs. 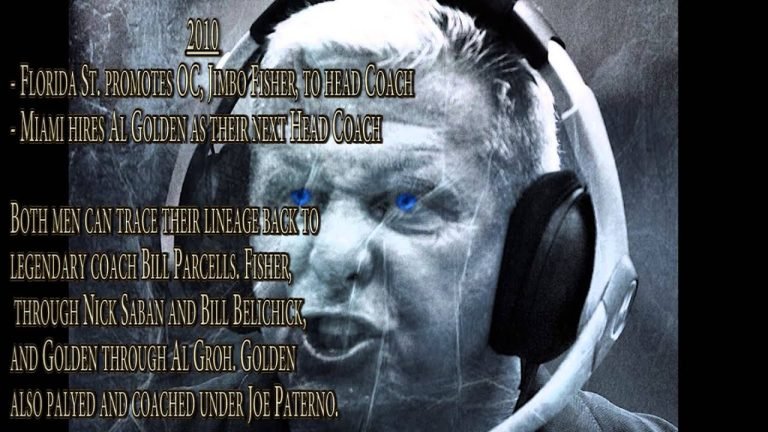 The series has been fairly even over the years, but it gets added points because there’s a disagreement between the schools as to when it actually began. The most recent classic in this series was in 2014 when Georgia aiming for a SEC East title, Florida inexplicably racked up 418 rushing yards in a stunning 38-20 win over the Bulldogs. 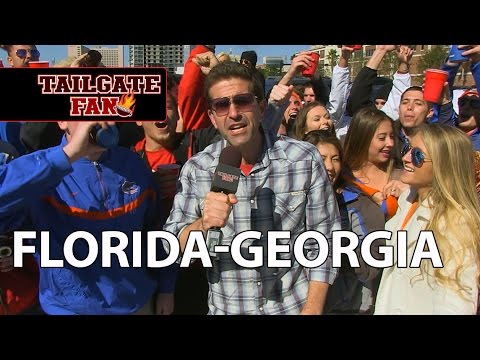 Notre Dame and USC, two of the most storied programs in college football, have staged one of the best nonconference rivalries for decades.

The more recent editions of the series haven’t been as nationally relevant; the last time the two met as Top-10 teams was in 2006. The year before that, however, USC won in South Bend 34-31 thanks to what would be known as the controversial “Bush Push.” One of the most underrated rivalries in the country. Like all real, great rivalries, Clemson-South Carolina’s origins begin in state politics. If you’re going to hate someone based on their school colors, go big or go home. That’s politics, and football in the south baby. As far as nonconference rivalries go, Florida-Florida State is among the best. The game had a lot of momentum in the 1990s when Florida State’s Bobby Bowden and Florida’s Steve Spurrier roamed the sidelines. The “Choke at Doak” in 1994 and the 1996 battle between Top-Two teams were among the rivalry’s most memorable games. Since Jimbo Fisher had taken over at Florida, St, the Seminoles had dominated the series, but Jimbo left, and Florida State became irrelevant, but now with a new Head Coach, it looks like it won’t be long and the Seminoles will back to national relevance. . The national relevance of the game has dipped over the past few years with Texas’ decline, but we’re not that far removed from Colt McCoy and Sam Bradford dueling it out in Dallas. Plenty of rivalry games are played at neutral-site locations with fans split 50-50 down the middle, but none of them have the Texas State Fair as the backdrop. 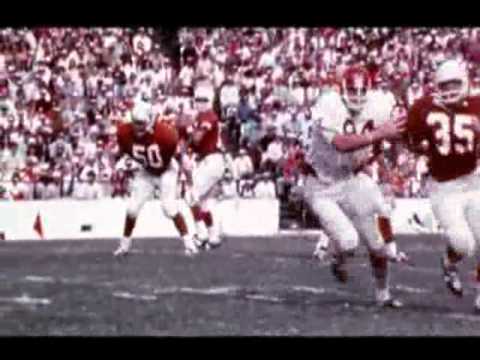 “The Game” between Ohio State and Michigan is full of history. The “Snow Bowl” in 1950; the “10-Year War” between Ohio State head coach Woody Hayes and Michigan head coach Bo Schembechler; the unofficial “Game of the Century” in 2006 when the Buckeyes and Wolverines ranked No. 1 and No. 2, respectively, in the BCS rankings. The Buckeyes have dominated recent history, but that all changed last year as Jim Harbaugh got his first win over Michigan and it looks like the rivalry is about to heat up. 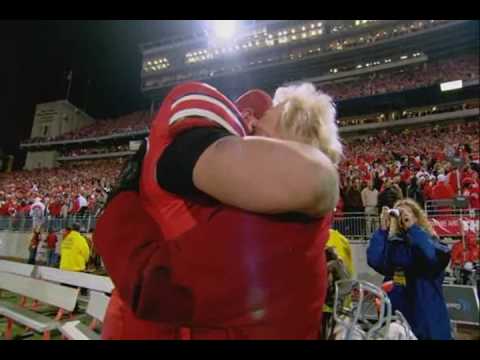 Ohio State vs. Michigan: The most important thing in the world

The Iron Bowl between Alabama and Auburn is everything a college football rivalry should be: intense—household families across Alabama are notably divided—rooted in deep history and nationally relevant. For good measure, the Iron Bowl has produced some jaw-dropping moments. Easily the best edition of the Iron Bowl in decades came in 2013 with the “Kick Six” that sent Auburn to the SEC Championship Game. 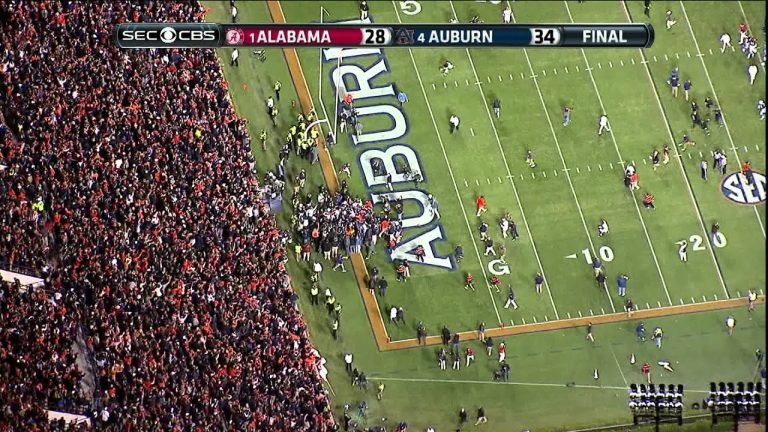 Check out the top sportsbooks for betting on college football

There’s nothing else like Army-Navy in college football. It’s almost like it exists in its own universe. The game gets its own weekend in December after the regular season has ended for everyone else. It doesn’t decide national championships—Army hasn’t been good until the last five years—and it’s been completely one-sided until lately when Army went on a win streak. What little tradition and actual pageantry college football has left is on display here. The singing of the alma maters after the game is chilling. Sure national titles or conference championships don’t get decided here, but this game epitomises what college football is supposed to be.