Harrington finished fourth in the voting for the Heisman Trophy in 2001, following a campaign for the award that included a billboard in Times Square promoting him as “Joey Heisman.” He earned numerous honors, including first-team All-American, Pac-10 Offensive Player of the Year, and second-team honors from The Sporting News. He was one of five finalists for the Johnny Unitas Golden Arm Award in 2001. EA Sports selected him for the cover of the 2003 edition of their NCAA Football video game series. 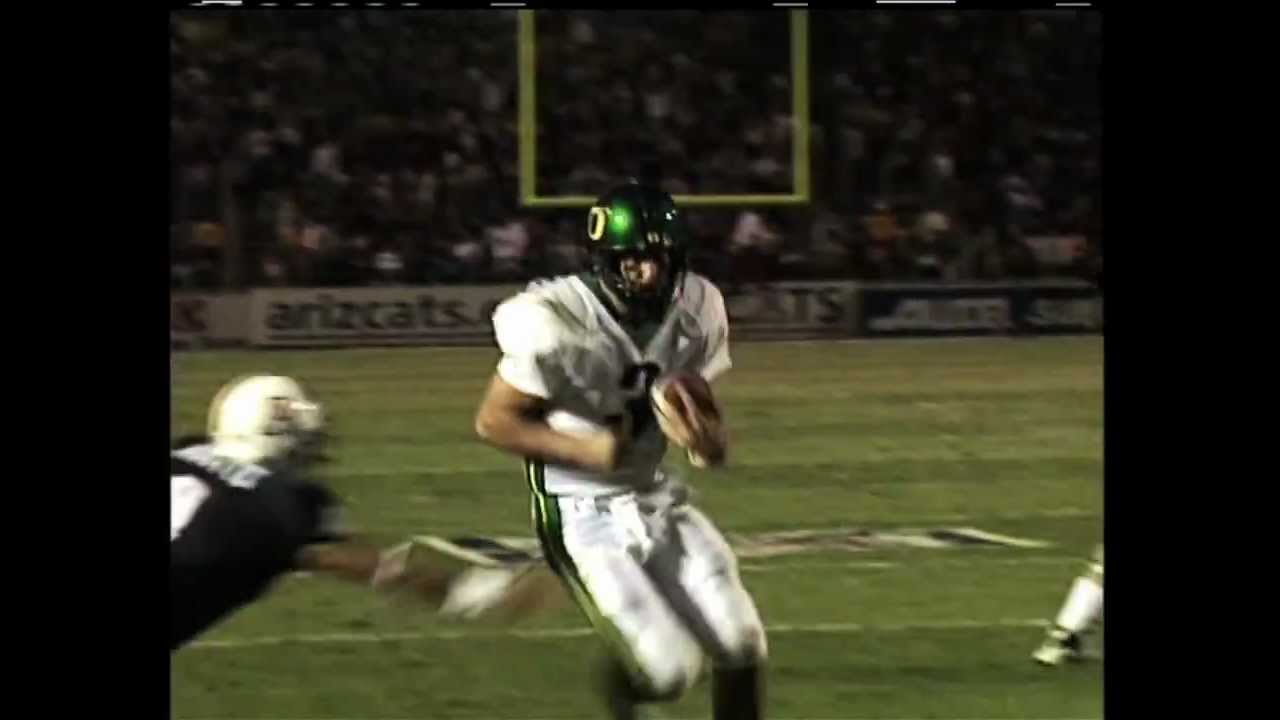 Musgrave became a four-year starter at quarterback and a three-year team captain. He led the Ducks to its first bowl game in 26 years and to back-to-back bowl appearances for the first time in school history. In 1990 as a senior, he was named team MVP, first-team All-conference quarterback, GTE Academic All-American of the Year, and earned a Scholar-Athlete Award by the National Football Foundation and Hall of Fame.

He finished as the school’s all-time leader in passing yards and total offense, until being passed by Marcus Mariota in 2014. He set 15 passing records, while his 60 career passing touchdowns and 8,343 career yardage ranked second only to John Elway in Pacific-10 Conference history. 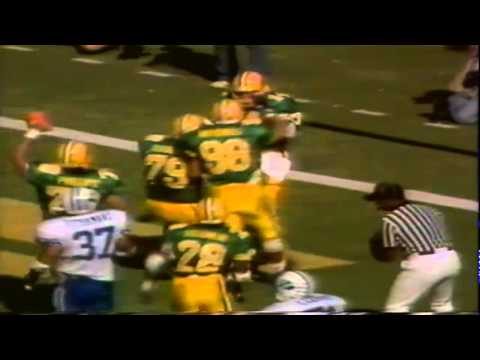 Ngata became one of the best players in college football. Ngata totaled 107 tackles, 17.5 tackles for a loss, and 6.5 sacks total in the 2004 and 2005 seasons. He was a second-team All-Pac-10 selection in 2004, a first-team All-Pac-10 selection in 2005. Following his senior season in 2005, he was recognized as the Pac-10 Defensive Player of the Year and a consensus first-team All-American, Oregon’s first in 43 years. Ngata also earned praise as a dangerous special teams player, blocking 7 kicks during his 3-year career at Oregon. 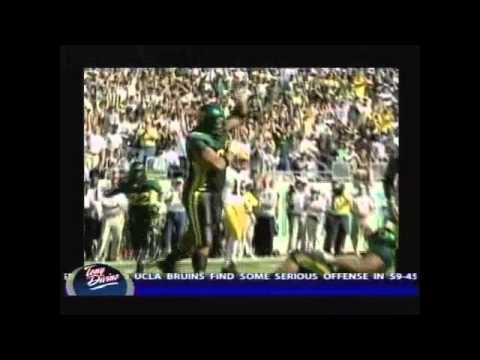 He became the starting quarterback in 1947 under first-year head coach Jim Aiken, and led the Ducks to a 16-5 record in his two seasons as a starter. In 1948, Oregon tied with California for the title of the Pacific Coast Conference, forerunner of the Pac-12. California was undefeated overall, and Oregon’s only loss was at undefeated Michigan, that year’s national champions, and the Ducks had seven victories in the PCC to Cal’s six. Oregon did not go to the Rose Bowl, however, because Cal was voted by the other schools to represent the PCC in the game. Oregon need only a 5-5 tie vote, as Cal had been to the game more recently, and with six Northwest schools and four in California, appeared favored to advance. Oregon had opted for a playoff game, but California declined. Among the Cal voters was the University of Washington, which elevated the intensity of the Oregon-Washington rivalry. Breaking with tradition, the PCC allowed Oregon to accept an invitation to play SMU in the Cotton Bowl in Dallas. It was the first time that a Pacific Coast team played in a major bowl game other than the Rose Bowl. 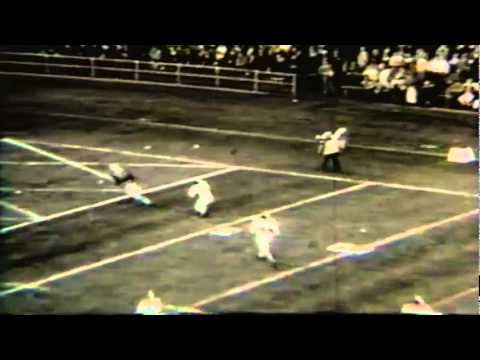 Fouts was somewhat of an unknown when he accepted a scholarship offer from the University of Oregon to play for the Oregon Ducks football team. Things were quite different after the All-Pac-8 quarterback’s career where he set 19 school records, including those for career passing yardage (5,995) and total offense (5,871). He was inducted into the University of Oregon Hall of Fame in 1992. 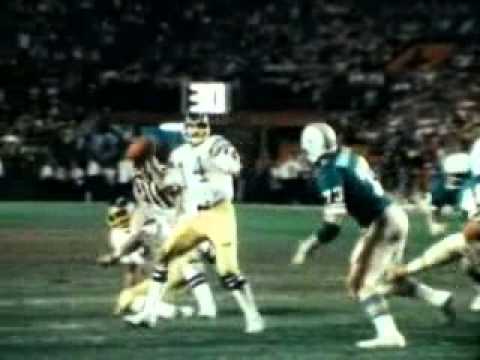 From the start of his sophomore season Renfro received recognition as one of the best and most complete running backs in college football, being able to run inside or outside, catch, block and play special teams. In 1963 he was even named the team’s backup quarterback.

One of Renfro’s best collegiate games took place against Rice at Houston in 1962. Renfro shined on both offense and defense, leading the Ducks to a 31–12 victory on October 13. Rice Stadium had been a whites-only facility prior to the Ducks’ visit, but university officials allowed Renfro’s family to enter and sit in a special section of the stadium near the 35-yard line. According to a contemporary account in the Register-Guard, when Renfro left the game, he was given a loud and appreciative ovation by the Rice crowd.

An Oregon sportswriter asked a Houston counterpart in the press box if an African-American had ever received such an ovation by a predominantly white crowd. The Texan enthusiastically replied, “We’ve never seen any player that good!” The morning after the game, a Houston paper headlined, “Renfro Runs Rice Ragged.”

Renfro led Oregon in rushing three straight seasons (1961–63), finishing with a career total 1,540 yards and 23 touchdowns. He still holds the university’s career record for highest average per play at 6.01 yards. He also had 41 catches for 644 yards and five touchdowns, very impressive numbers in an era when running backs usually did not catch more than 10 passes during a season. 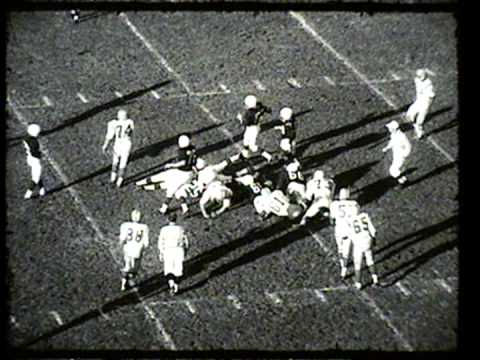 James became the starting running back for the Ducks in 2009. He helped the Ducks to upset victories over Utah and California with 152 and 118 rushing yards, respectively. He again rushed for over 100 yards on October 10 against UCLA with 152 yards on 20 carries. Once again, James eclipsed the 100 yard mark with 154 yards rushing on 15 carries against Washington on October 24, and on October 31 with 183 yards to upset then No. 5 USC. He led all BCS-conference running backs with 6.9 yards per carry. On December 7, 2009, James was named Pac-10 Offensive Freshman of the Year.

Despite missing the first game of the 2010 season, due to suspension, James managed to break the Pac-10 all-time sophomore single season rushing record, and led the country in both rushing yards (1,682) and touchdowns (22), ultimately earning a trip to the annual Heisman Ceremony in New York as a finalist. Following James’ 2010 season, he received the Doak Walker award, given to best running back in the country, and was recognized as a unanimous first-team All-American. He was also a Pac-12 All-Academic selection. The Ducks finished regular season play undefeated (12-0) and ranked No. 2 in both the BCS and the AP poll. They played the top-ranked Auburn Tigers in the 2011 BCS National Championship Game in Glendale, Arizona. In that game, James had two touchdown receptions, including one that set up the game-tying two-point conversion. Nevertheless, James’ season ended with disappointment when Auburn kicked a game-winning field goal as time expired for a 22-19 win. 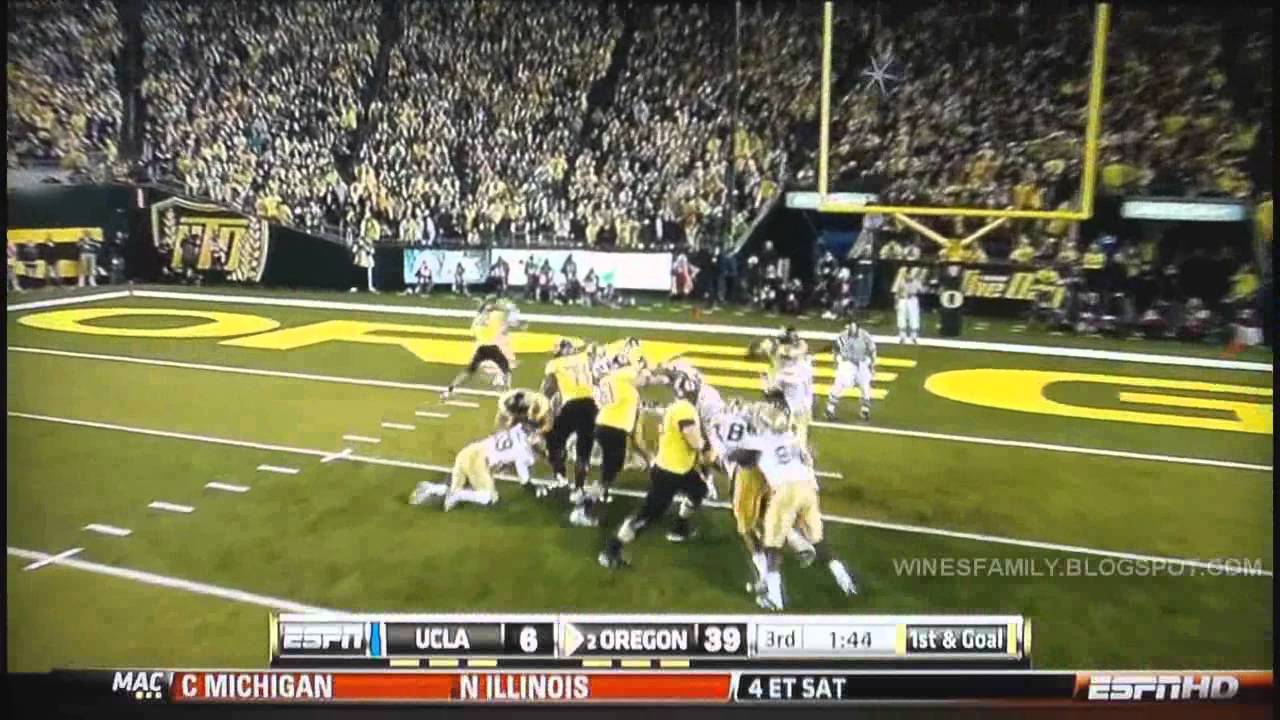 Hands down the greatest offensive lineman in Oregon football history. 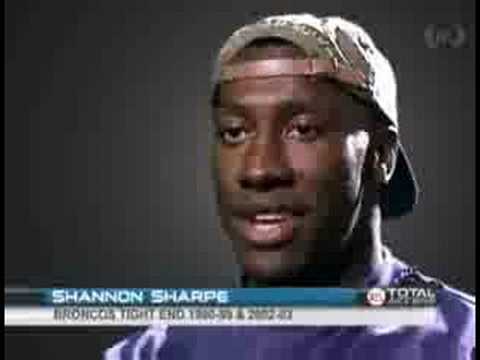 Better known as Ahmad Rashad. On the college gridiron, Rashad was a two-time All-American and established 14 Oregon records. The former Bobby Moore set single-game (249), season (1,211) and career (2,306) rushing marks as well as season (54) and career (131) records for receptions. He was the only player to lead the Pac-8/Pac-10 Conference in scoring (1969-70) from two different positions (RB, WR). 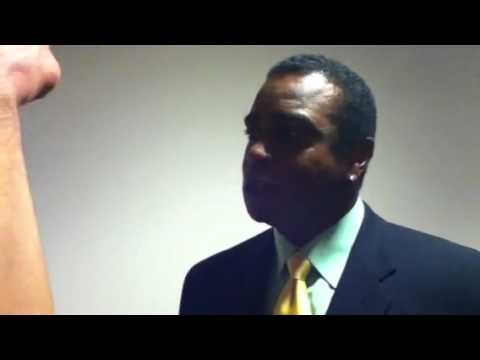 The most decorated player in school history led Oregon to more wins (36) than any of his contemporaries in three seasons while holding no fewer than seven of the program’s season and career passing pinnacles, and eclipsing conference standards . . . The Ducks’ first Heisman Trophy winner ever and the first from the state of Hawai’i became Oregon’s second unanimous first-team All-American of all time, with his accolades including player of the year by the Associated Press, the Walter Camp Football Foundation, and the Maxwell Award . . . Also bestowed with the Davey O’Brien National Quarterback and Johnny Unitas Golden Arm awards as the nation’s top collegiate quarterback . . . The Pac-12’s first three-time all-conference first-team quarterback directed the most efficient offense (23.5) in the country  and led all quarterbacks nationally with a total quarterback rating of 90.9 . 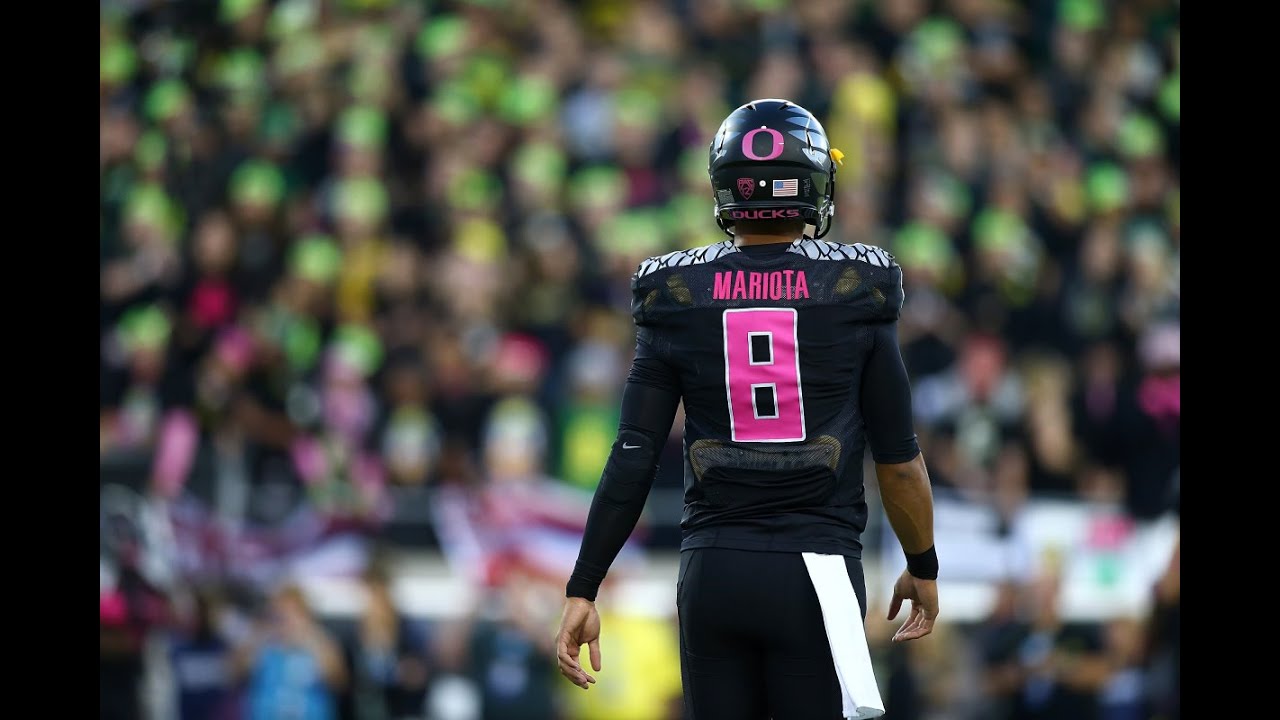 Previous article
« Top-30 Wide Receivers in NFL History
Next article
Around the CFL: A first look at the Winnipeg Blue Bombers »