Top 10 True Freshman of all time

Remember freshmen were not eligible until 1973, so this list accounts for the last 50 years of college football. What these players did in the NFL have nothing to do with why they are on this list.

Kuechly, a Cincinnati native, was an anonymous recruit who chose BC over offers from Illinois and Duke. He quickly became one of the best defenders in the country, with 158 tackles and 13 TFLs. He then got even better. He averaged 187 tackles in his next two seasons and was named the NFL’s Defensive Players of the Year. 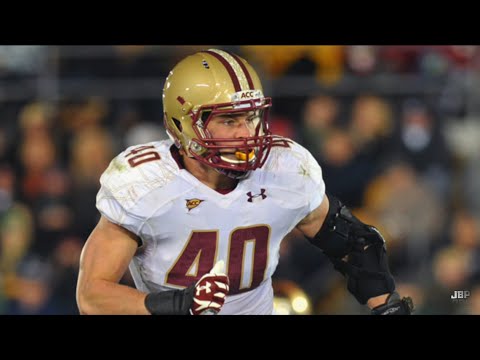 Offensive lineman Bill Fralic took over for an All-American as a freshman and became a two-time unanimous All-American himself at Pitt.

Pitt was home to as many future and elite pro talent in the United States as any other College between the 1970s and 1980s. Fralic was still a standout and replaced All-American Mark May with virtually no drop-off. By the end of college, he was a two-time unanimous All-American and had his No. After he graduated from Pitt, he was a four-time Pro Bowler and a member of the NFL’s all-1980s roster. 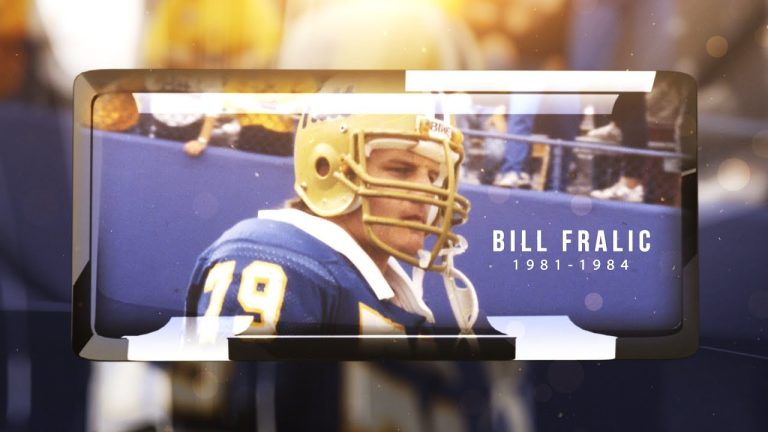 Even though quarterback Jason White was a great player in 2003, Oklahoma was sometimes held back by a weak run game. In 2004, that was not an issue. Peterson was not only a freshman but also carried a heavy load. He rushed 339 times for 1,925 yards with 15 touchdowns and helped the Sooners to 12-1 and the third Big 12 title in five seasons. The Most Powerful RB in College Football HISTORY 💯 Adrian Peterson was A MAN AMONG BOYS! 🔥🔥🔥

During the 1972 season, freshmen didn’t have many opportunities to stand out. Dorsett was the next to arrive. In Johnny Majors’ first season, the pride of Aliquippa (Pennsylvania) exploded for 1,686 yards with 13 touchdowns. In 1976, Dorsett had rushed for over 2,000 yards and carried Pitt to the national championship. In college, he ran for 6,526 yards. Then he went on to run for 12,739 yards in professional football. He was an all-time high performer, which began when he stepped foot on campus. 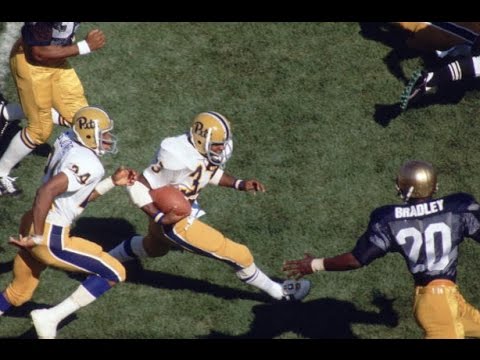 The 250-pound Philadelphia native, who was billed as a Jerome Bettis clone and one of the greatest high school discus throwers ever, stayed with his Wisconsin commitment despite an Ohio State push late in the game. He immediately started producing astonishing stats. As a freshman, he ran for 2,109 yards with 21 touchdowns. He finished his career with 7,125 yards, 71 scores, and two Rose Bowl wins. Absurd. 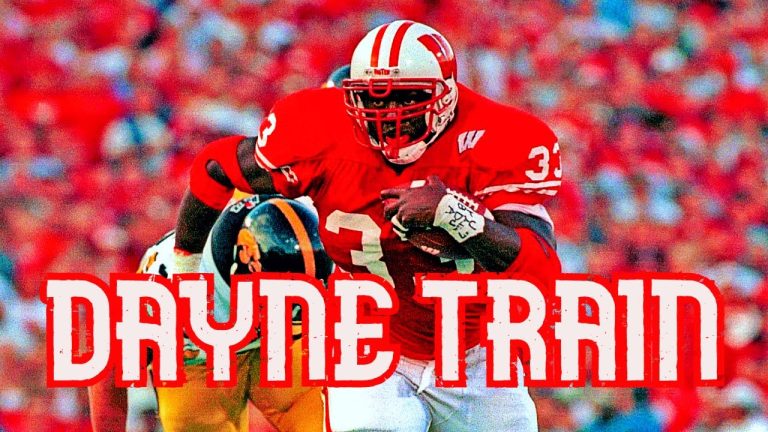 There were many hard-hitters in college football in 1996, including Pat Fitzgerald, Peter Boulware and Chris Canty. But Katzenmoyer was the most fearsome defender in the country right from his first snap. His freshman stats were what you would expect from a game-create-a-player. He had 85 tackles, 23 tackles to loss, 12 sacks and three forced fumbles. He elevated an already loaded defense to a whole new level. “My god, a freshman!

Sometimes legends are created by the passing of time that goes beyond what a player was actually capable of. Walker is an exception to this rule. Georgia was just 6-5 in 1979 and could have gone even further in 1980 had it not been for Walker’s impossibly strong freshman who ran for 1,616 yards and 15 touchdowns. He also saved a gear to help the Dawgs when they needed it. Despite a shoulder injury, Walker rushed for 150 yards and two touchdowns during the Sugar Bowl win over Notre Dame. 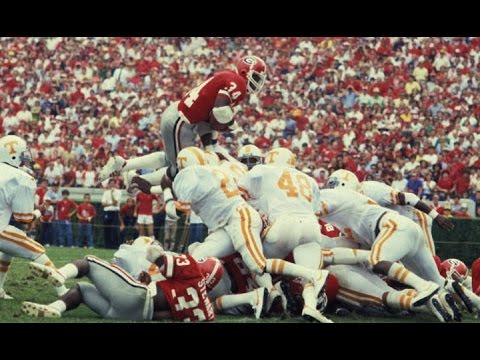 All Trevor Lawrence did his freshman year was throw for 3,280 yards and 30 touchdowns, leading Clemson to the national title. AP Photo/Gerald Herbert

Lawrence was one of the most highly regarded recruits in history. He lived up to all the hype. Lawrence threw for 3,280 yard, 30 touchdowns, and only four interceptions. But he kept improving. In his final four games, he completed 66% and threw 1,185 yards with nine touchdowns, no interceptions. The Tigers soared to a 15-0 record, their second consecutive national championship. Perhaps the greatest offensive lineman in college football history was probably the one who started in Columbus in his first practice. 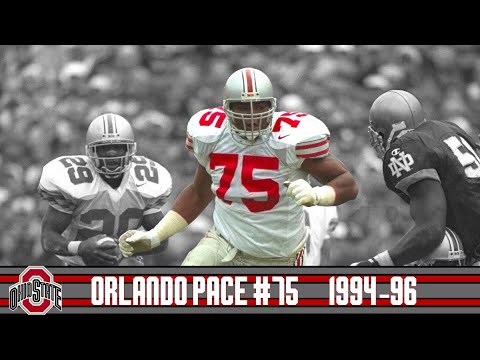 Jimbo Covert… Mark May… Russ Grimm… Rickey Jackson… Pitt was blessed to have some of the most talented college football players in this era. But Green stood out. He was a two-dimensional player. He was a speedy and elite linebacker, making 92 tackles in his freshman season and averaging more than 120 the rest of his career. He was also the most respected defensive end in the game, with 12 sacks and five forced fumbles as a freshman. Then he repeated that feat for the next three seasons, adding 19 hurries to his total (four-year average: 13.3 yards, 19 hurries). This was not the norm for linebackers, nor were defensive ends supposed to be so fast.

In his first year, Green was a second-team All-American. However, voters made amends and voted Green a consensus first-teamer in each of his three subsequent seasons. 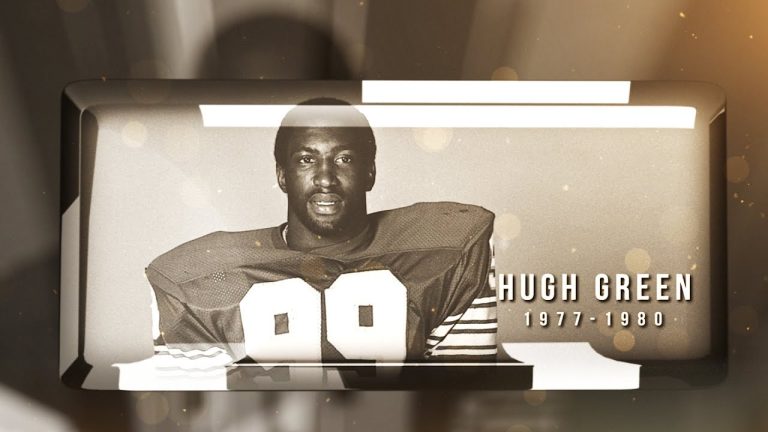