Top 10 LSU Tigers(Football) of All Time

Ranking the Top 10 Tigers of all time!

Top 10 Tigers of all time

Ja’Marr Chase set LSU’s single-season receiving yard record (1,780) and touchdown mark (20) during their national championship run. He also did it in the pressure-packed games, putting up 221 yards against Clemson in the national title game. Chase, if he had played his senior season, would be higher on this list. 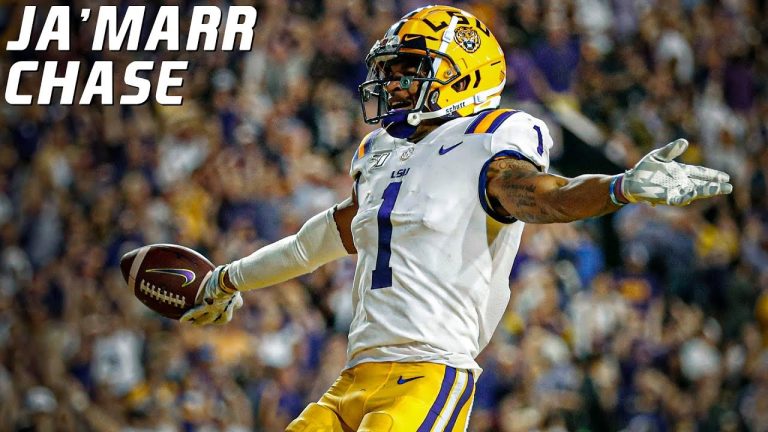 Dorsey was the 2007 SEC Defensive Player of the Year. He was also a two-time First-Team All-American playing in Baton Rouge for three seasons. Dorsey won the Bronko Nagurski Trophy, the Outland Trophy, the Lott Trophy and the Lombardi Award last season. 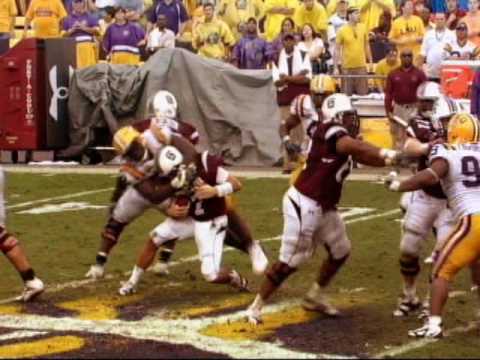 Tittle was a two-time First-Team All-SEC quarterback when the Wing-T formation was all the rage. He was inducted into LSU’s athletic Hall of Fame in 1958, just one year after graduating. 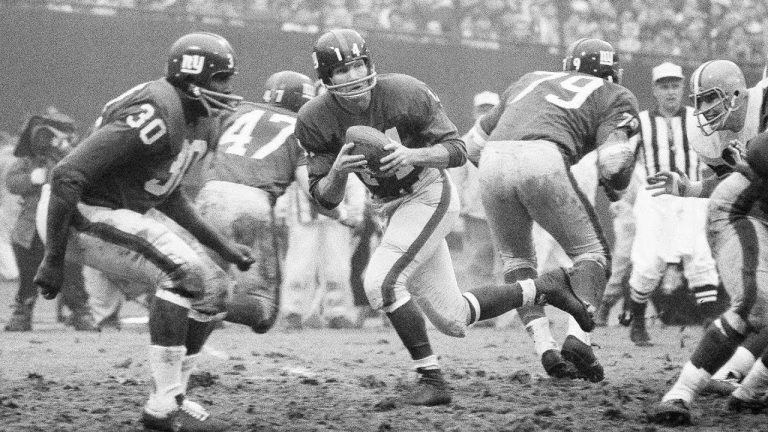 Fournette would have become LSU’s all-time leading rusher if an injury hadn’t cut his junior season short; he would probably be much higher on this list. Still, the big running back finished his career No. 4 on the program’s rushing list, including the LSU single-season record for rushing yards in 2015 (1,953). He also broke the single-season record for rushing touchdowns (22) that same year. Mathieu is this high on the list for what he did over two seasons; there was nowhere on the football field that the “honey badger” wasn’t. The 2011 SEC Defensive Player of the Year finished fifth in the Heisman Trophy voting that same year before he was dismissed for violating team rules in 2012. Mathieu finished his short career with 133 tackles, 16.0 tackles for loss, 6.0 sacks, four INTs, 11 forced fumbles and eight fumble recoveries. 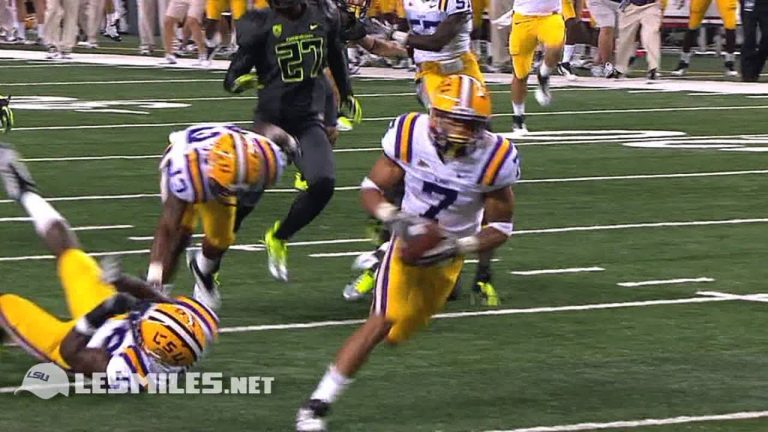 Faulk’s 4,557 career rushing yards and his 46 rushing touchdowns are LSU records. Faulk’s 6,833 career all-purpose yards are still the SEC record. The 1995 SEC Freshman of the Year followed that with three-straight First-Team All-SEC selections 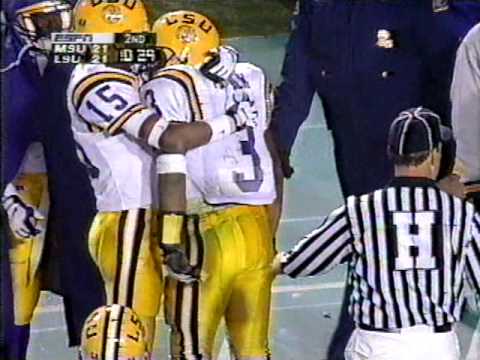 Casanova was the only three-time All-American in LSU history which was called the “Best Player in the Nation” when he graced the cover of Sports Illustrated in 1971. As a running back, kick returner and defensive back, Casanova’s two punt return touchdowns against Ole Miss in 1970 is still the SEC record. 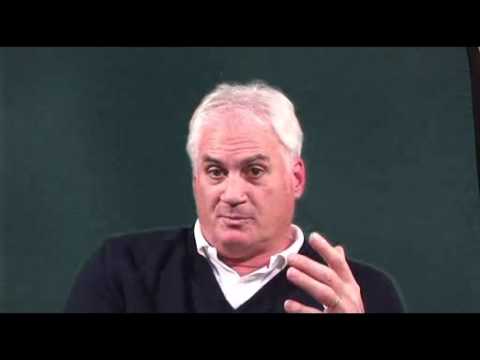 Peterson was the most outstanding defensive player in LSU history. For his career, Peterson had 135 total tackles, 22 pass breakups, seven interceptions, racking up 1,350 return yards, and two kickoff returns for touchdowns on special teams. Peterson was a shutdown corner and one of college football’s most extraordinary return men. Peterson won the SEC Defensive Player of the Year and was a Consensus All-American, plus he received a ton of Heisman Trophy hype throughout his junior year. 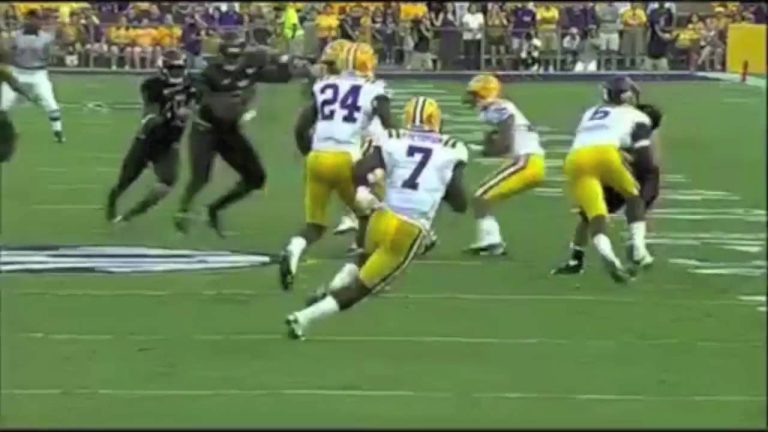 Patrick Peterson – All of The Lights

The two-time SEC Player of the Year is one of only three LSU Tigers to have his number retired (No. 20) after leading the Tigers to their first-ever national title in 1958. Cannon was the first Tiger to win the Heisman trophy, and he is the most complete player in Tigers history. 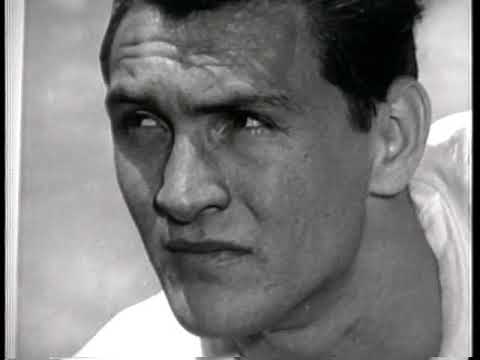 I know we are basing this off one year, but what a year!  Not only was Burrow’s Heisman Trophy victory the largest in the history of the award, but he also set NCAA records for total offense (6,039 yards), passing touchdowns (60), touchdowns responsible for (65) and passing efficiency (202.0). His completion percentage (76.3) ranks second all-time, passing yards (5,671) ranks third. He did it during a 15-0 season. LSU won each game by an average of almost 27 points and blowout Clemson to win a national championship. 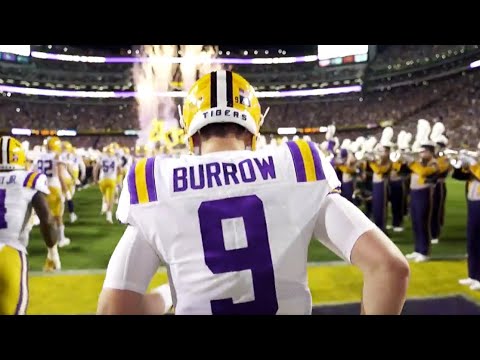