Ranking the Top 10 Cornerbacks for the 2016 NCAA Football Season

Shawun Lurry had a junior season that made a lot of folks take notice. The 2015 First-Team All American lead the NCAA with 9 interceptions and interception return yards with 273. He was 4th in the MAC with 15 passes defended and was the fourth player in NIU history to be named an All American. Lurry had 42 total tackles (35 solo, 7 assisted) on the season as well and an interception return for a touchdown. His best performance last season was in a 41-30 victory over Buffalo in which he tallied 8 total tackles (6 solo, 2 assisted) and an interception. Lurry returns with a chip on his shoulder and a lot to prove in 2016. 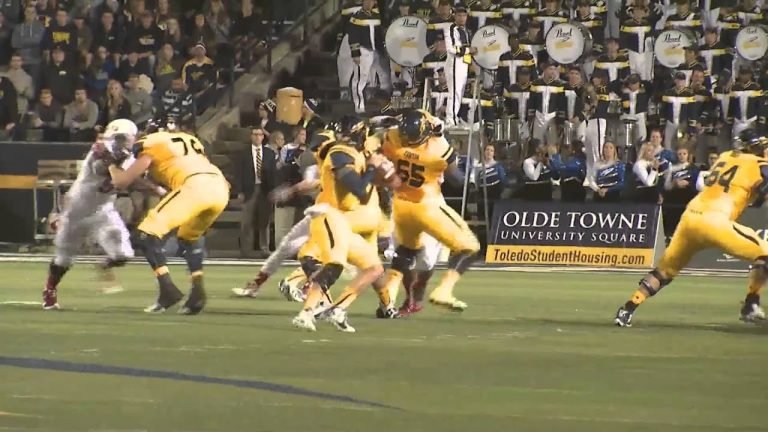 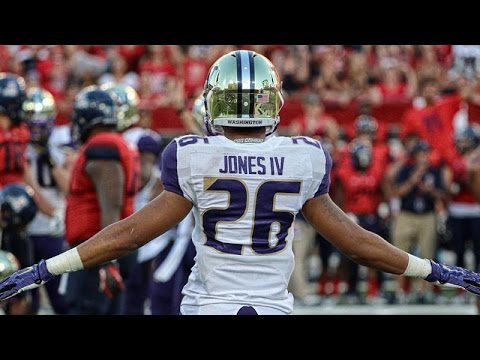 Damontae Kazee returns for his senior season after many thought he’d depart for the NFL Draft. Kazee recorded  75 total tackles (58 solo, 17 assisted), 5.5 tackles for loss, seven pass deflections, and two forced fumbles for the San Diego State defense last season. After a season where Kazee recorded 8 interceptions, second in the NCAA, all eyes will be on the 2015 MWC Defensive Player of the Year this season as he hopes to top a stellar junior season with his 2016 performance. Kazee’s best performance last season came in a 30-7 victory over San Jose State in which he recorded nine total tackles (7 solo, 2 assisted) and an interception.  Kazee also scored on an interception return and punt return last season for the Aztecs. Tre-Davious White returns to an LSU defense looking for a spark; something White should be capable of in 2016. White recorded 38 total tackles (25 solo, 13 assisted), 1.5 tackles for loss and five passes defended for the LSU Tigers last season. With an expanded role at punt returner, White was seventh in the SEC with 11.4 punt return yards per return. His best performance in a tough 21-19 victory over Mississippi State in which White tallied 6 total tackles (5 solo, 1 assisted) and two passes defended. White saw his production at cornerback slip a bit in 2015 but expect him to step to the plate more for the Tigers as they look to win the SEC this season. 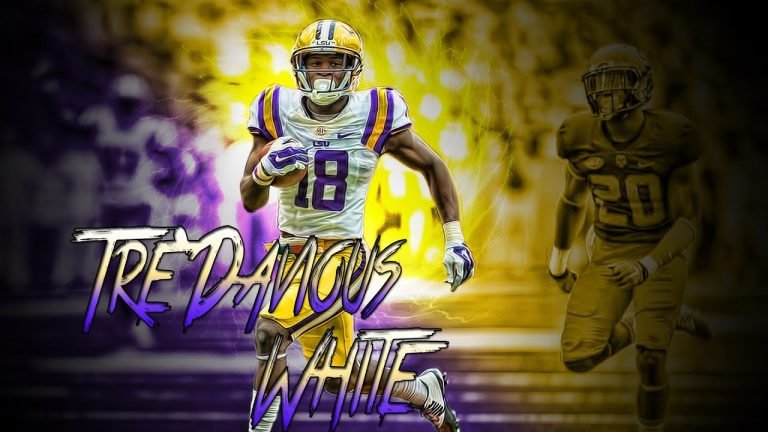 Cameron Sutton enters his senior season with a chip on his shoulder. His 18.7 punt return yards per punt return in 2015 were good for second in the SEC and the NCAA. After becoming a punt return specialist over the last few seasons, his 28 total tackles (27 solo, 1 assisted) were a career low. Still, it’s hard to ignore Sutton’s 26 career pass break ups, six career interceptions, three career forced fumbles and two career fumble recoveries when it comes to body of work. Sutton was first in the SEC in passes defended in 2014 with 13. Sutton’s best performance in 2015 was in a 52-21 victory against Kentucky in which he returned a punt 84 yards for a touchdown, recorded a solo tackle, and a pass defended. Look for Sutton to be more of a defensive presence this season as he prepares for the NFL.

Jourdan Lewis returns to a Michigan defense as it’s proverbial spark. Lewis was a 2015 All-Big Ten first team selection as well as a first team All-American. Lewis recorded 52 total tackles (37 solo, 15 assisted), 3.5 tackles for loss, two interceptions, a sack, and 20 passes defended for the Michigan Wolverines last season. His 20 passes defended were third overall in the NCAA and second overall in the Big Ten. He also returned an interception for a touchdown and his 25.2 kickoff return yards per return were second overall in the Big Ten in 2015. His best performance last season came in a tough 27-23 loss to Michigan State where Lewis recorded 7 total tackles (6 solo, 1 assisted) and six passes defended. A first-team All-SEC selection in 2015, Jalen Tabor tallied 4 interceptions, 1 sack, 40 total tackles (20 solo and 20 assisted). Tabor was the first player in Florida since Brandon Spikes to return two interceptions for a touchdown in a season. Tabor is a ballhawk type, who tallied 14 pass deflections last season in his sophomore season, tied for the most in the SEC. While he isn’t necessarily known for his tackling ability, quarterbacks tend to throw away from Tabor’s side, or risk throwing an interception. Tabor’s best performance last season came in a 31-24 victory over East Carolina where he tallied 4 total tackles (1 solo, 3 assisted), two passes defended, an interception, and an 39 yard interception return for a touchdown. Cordrea Tankersley had the best season of his career last year for the Clemson Tigers. Tankersley recorded 48 total tackles (39 solo, 9 assisted), 3.5 tackles for loss, five interceptions, nine pass deflections, and a sack on his way to 3rd team All-ACC honors in 2015. Tankersley was 2nd in the ACC in  interceptions and 8th in passes defended. Tankersley’s best performance last season came in a 37-17 College Football Playoff Semifinal victory over Oklahoma, where he tallied 5 total tackles, all solo, as well as two passes defended. As he enters his senior season, expect to see higher production out of Tankersley in 2016. Desmond King was the best cornerback in the Big Ten and our overall #1 defensive back on the list. A 2015 All-American and last year’s Thorpe Award winner, King recorded 72 total tackles (46 solo, 26 assisted), eight interceptions, a tackle for loss, and an interception return for a touchdown last season for the Hawkeyes. King ranked first in interception return yards with 118 yards, second in the NCAA with eight interceptions, third in the Big Ten in kickoff return yards with 708. King defended 13 passes as well, third overall in the Big Ten. His best performance came in a 27-24 victory over Pittsburgh in which King recorded 8 total tackles (4 solo, 4 assisted), two interceptions, and average of 24 kickoff return yards on two returns.  Look for King to anchor this Hawkeyes’ defense to a possible Big Ten title this season. In this week’s quarterback power rankings, Patrick Mahomes made his triumphant return ...