Oklahoma State vs Wisconsin How To Watch 🏈

📺 How To Watch: ESPN

Two teams with quarterbacks who entered the transfer portal will face off in Tuesday’s Guaranteed Rate Bowl when Oklahoma State takes on Wisconsin. After a 6-1 start to their regular season, the Cowboys lost four of five games. Wisconsin was 4-3 under an interim coach after it fired its head coach after five games.

Betting on college football makes the game even more fun to watch. If you want to bet on this titanic matchup, check out our US football betting sites for betting on Cincinnati vs Louisville!

Oklahoma State’s sixth-longest streak of bowl apperances in the country was extended when it became eligible for bowl eligibility for the 17th consecutive season. The Cowboys started the season with a winning streak of five consecutive games. Their first loss was to TCU a College Football Playoff team. This marked the start of a slide that would end the regular season. They lost 5 of their last seven games, and four of their last five. This included a setback of 24-19 against West Virginia at November’s end. Oklahoma State covered the spread only once in its last five games.

After scoring 44.7 points in their first seven games, the Cowboys scored just 13.6 points per contest in their last five contests. After throwing for 2,642 yards and 17 touchdowns, Spencer Sanders, the Cowboys will be without their star quarterback. True freshman Garret Rangl will start this game, having completed 45 of 84 passes for 482 yard, two touchdowns, and three interceptions in the season. Oklahoma State will also be without leading tackle Mason Cobb and Dominic Richardson, who entered the portal. 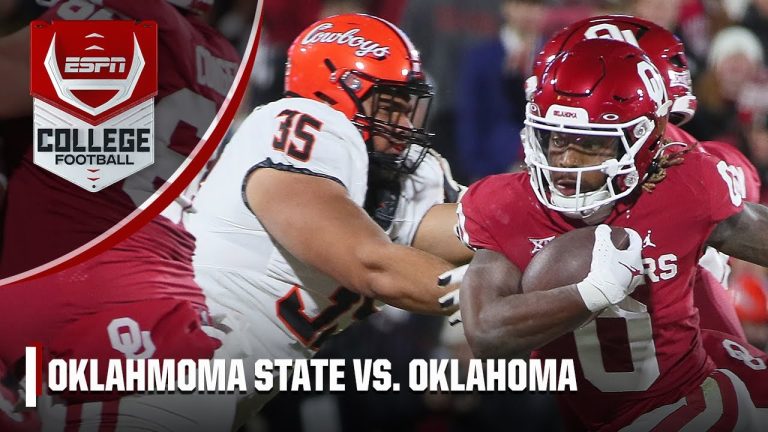 After the hiring of Luke Fickell as head coach, Wisconsin is now in a transition phase. After Paul Chryst went 2-3 in the first five games, the Badgers fired him. However, they were able to qualify for bowl eligibility under Jim Leonhard as interim coach. In his seven games as the head coach, he led the team to a record of 4-3. With 21 straight bowl appearances, the Badgers hold the third-longest national bowl streak. The Badgers lost two of the final three regular season games, falling to Iowa and Minnesota while winning a victory over Nebraska.

Some Badgers players have also been lost to the transfer portal, including Graham Mertz, a three-year starter quarterback. In this matchup, he will be replaced either by senior Chase Wolf or Myles Burkett. Six players from Wisconsin opted out of the game in preparation for the NFL draft. These included Nick Herbig, a star linebacker, and Keanu Benton a nose tackle. Braelon Alley, the Badgers’ star running back, has rushed for 1,126 yards and 10 touchdowns this year. Oklahoma State has allowed 171.3 yards of rushing this season. However, Wisconsin scored just 13.7 points per match in the final three games. 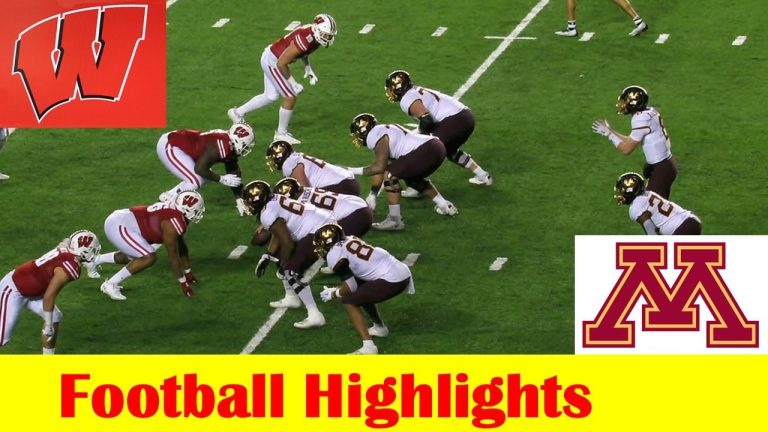 This matchup between powerhouse programs will be the worst of the season because both teams have lost most of their star power due to the transfer portal and opt-outs. The Badgers have their running back, which will be the difference maker, but it is still disappointing. Allen has been a great player at his position in the Big Ten, but he will be facing an awful Oklahoma State run defense without its top tackler. Allen should rush for at most 100 yards in this game to allow the Badgers to control the pace and win in a low-scoring affair.

. Check the best apps out for betting on college Football betting apps.

Prediction: Wisconsin Badgers 17  Oklahoma State 13(The best bet is to bet the under of 43.5)

Best Betting Site for Betting on Oklahoma State vs Wisconsin

Although placing bets is easy, sometimes it can be difficult to understand the requirements of your betting or gambling situation. It is important to have the ability to talk to customer service in these cases for helpful advice and assistance. Betfred’s customer support team is available 24 hours a day via chat and online. Access an online FAQ that is divided into sections can be used to help you locate your topic. There wasn’t even a phone number that could be reached.

There are topics like withdrawals and deposits, promotions and bonuses.

Previous article
« Top 10 Takeaways from week 16 of the 2022 NFL season
Next article
Could Andrew Whitworth return to the Bengals? »

The NFC East is the weirdest division in football. It looked like ...