This season has been as crazy as any we have ever seen and next week we have a shot at new faces into the CFP. If you are looking at betting on the bowl games and CFP you will need our guide to the top football betting strategies.

1) Jim Harbaugh is a better coach than Ryan Day

Michigan won The Game against Ohio State and was able to travel to Columbus to do it. They took control in the second half, and they didn’t look back. Their ability to make big plays in the first half, and their ability run the ball after halftime were the key factors in their victory. Michigan will likely be heading to the College Football Playoff with this win.

Based on recruiting rankings, Ohio State had the most talent and composite rankings. Michigan had a solid gameplan and made adjustments throughout the game. Jim Harbaugh for the second straight season took Ryan Day to school, and you have to wonder if this rivalry has done a complete 180. If you are a Buckeyes fan Ryan Day will make your worst nightmares come true, as it looks like he was born on third base and has no idea how to get to home. 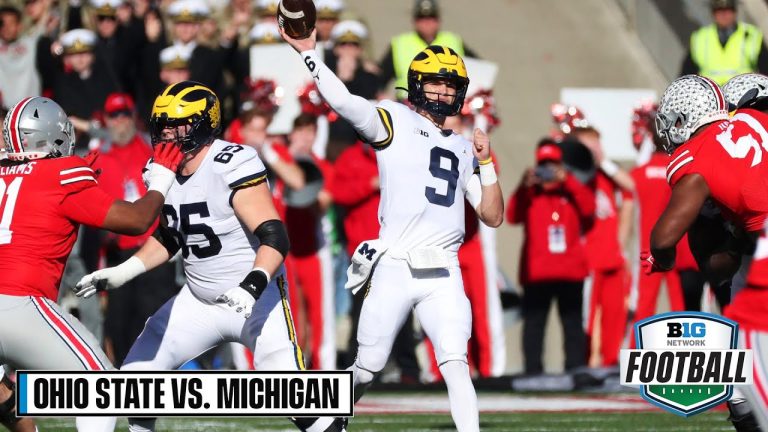 Check out our top sportsbook bonuses for betting on college football

2) Georgia will return to the playoffs no matter what happens

Georgia is now guaranteed a place in the College Football Playoff, based on the week’s results. They beat Georgia Tech to take care of their business. Clemson lost against South Carolina, while Ohio State lost to Michigan.

Georgia joins TCU and Michigan as the only undefeated teams on the season. Even if they lose to LSU in the SEC Championship Game, that will not be enough to make them fall behind a single-loss team. While other teams may be in danger, Georgia has been at the top of the rankings for the entire season and they will be in the playoffs win or loss. 3) USC and TCU are a win away from the playoffs

TCU has had an excellent season and is undefeated. After last year’s disappointing season, there was much doubt about this team. They were dominant in week 13 despite coming from behind a lot this year and sometimes struggling to win. They are now guaranteed to be in the College Football Playoff if they win. They still have the chance to make it in even if they lose.

USC suffered a loss in week 13, when they were defeated by Utah. Although they were not ranked favorably in the CFP Committee’s rankings, they managed to finish the season with only one loss. They have an opportunity to make the CFP after their win over Notre Dame. They will be on the outside looking in if they lose. 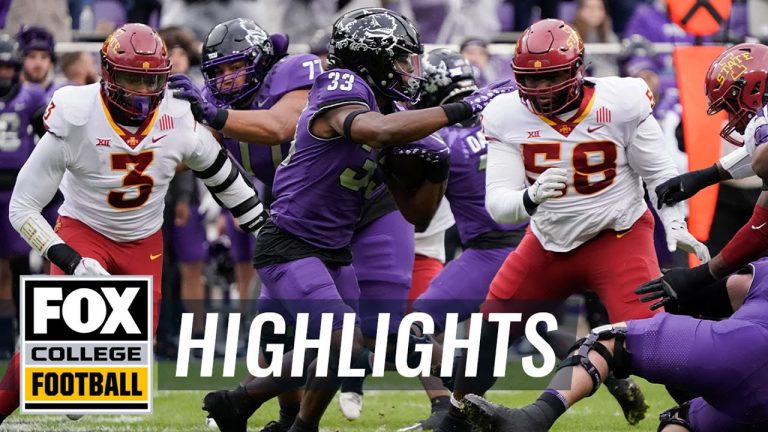 Iowa State vs. No. 4 TCU Highlights | CFB on FOX

4) The Red Raiders gamble pays off

The Red Raiders made a risk by hiring Joey McGuire, a former high school coach. But the move has paid off quickly. Texas Tech beat Oklahoma 51-48 in overtime, he also beat the Texas Longhorns and beat both in the same season for the first time in school history. Oklahoma had not lost to the Red Raiders since 2011, and they won their last three games against the Raiders by a total of 104 points. Tyler Shough, Texas Tech’s quarterback, threw for 436 yard and two touchdowns. SaRodorick Thompson, Texas Tech’s running back, added two rushing scores. Oklahoma had 672 yards of total offense but that wasn’t enough to withstand the Lubbock, Texas atmosphere. In the first year of the Brent Venables era, the Sooners were 6-6. 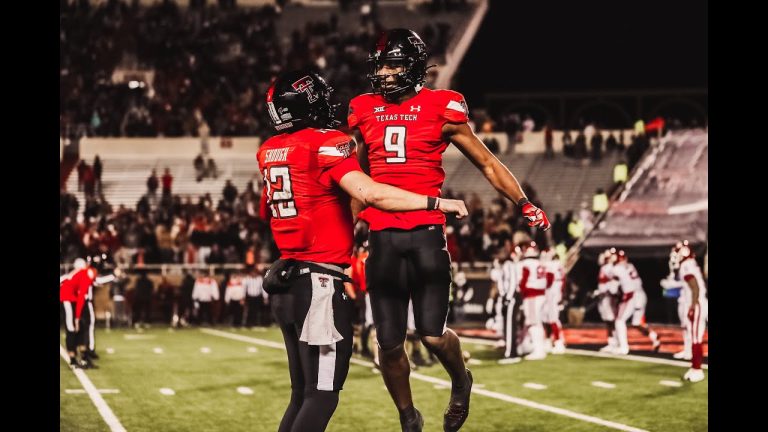 Check out Betrivers for betting on college football

5) Caleb Williams should win the Heisman

Williams completed 18 of 22 passes, ran for 35 yards, and scored four touchdowns in a 38-27 victory over No. 15 Notre Dame. This is not enough to describe the amazing performance Williams put forth with so many highlight plays against a defense that had shut down Clemson. Williams has turned around a program that has not been very good the last few seasons and with Young and Stroud dropping games and Blake Corum being injured he should have done enough to win the Heisman. Check out all of the top football odds. 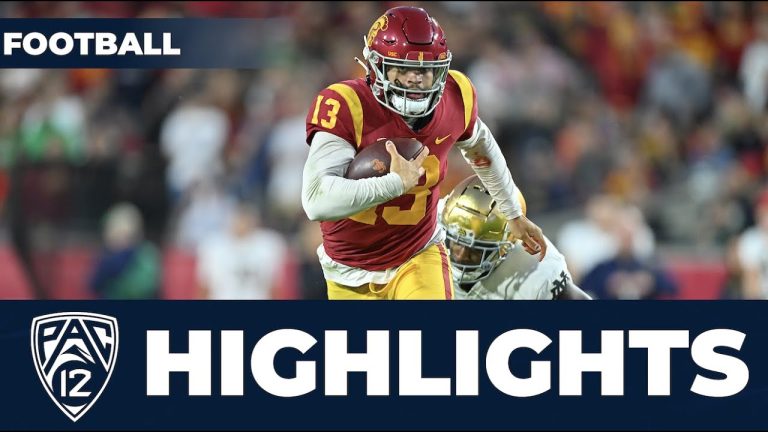 6) This has been a great season

The CFP has new life with USC and TCU looking like they are going to make the playoffs, which means no Alabama or Clemson which is great for college football as it breaths new life into the process.

SweepSlots Bonus
1,000 Gold Coins Daily
T&Cs apply
9.3/10
Latest News
1986 Boston Celtics: The Greatest Basketball Team of All Time
Who was the greatest basket team of all ...
Top 10 St. Louis Blues of All Time
I know it's a short sample size, but ...
Top 10 Texas Rangers of All Time
The top 10 Texas Rangers of all time ...
Betting Tips
Betting Tip: Philadelphia Flyers vs New York Islanders
Tip:
3Way Result
Odd:
2.33
Current Bonus:
100% up to $100