The scandal in the ’90s was known as Free Shoes U; this was where agents bought FSU players $6,000 worth of shoes. Now, I will give you that, to me, does not warrant a spot on this list. Instead, the main reason the Seminoles make this list would be the academic cheating scandal of the late 2000s, which cost the team 12 wins and eventually helped lead to legendary Head Coach Bobby Bowden’s retirement. 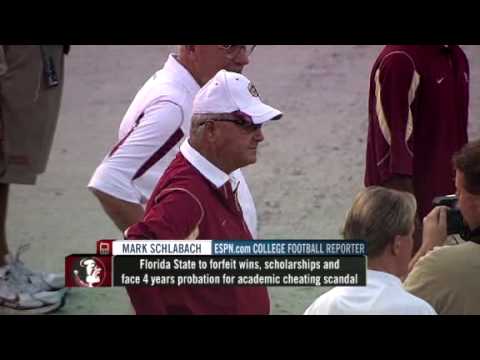 The Tar Heels were busted for charges including academic fraud and improper benefits given to student-athletes from sports agents. The NCAA investigation found that a tutor had completed coursework for several football players, among other inappropriate services. Additionally, the investigation found that seven football players received thousands of dollars in valuables from sports agents or people associated with agents. The NCAA sanctions led to a postseason ban, a reduction of 15 scholarships, and three years of probation.

That sad thing in this investigation was that the UNC administration went after their Football team, but as soon as the accusations reached the Basketball team, let’s say they didn’t pursue it as diligently. 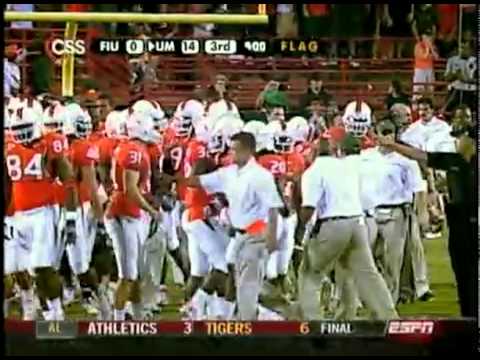 Barnett, to his credit, had a female kicker on his Colorado team; she was a backup kicker named Katie Hnida. The only problem was that Barnett cut her. Now, no problem with cutting her, but Barnett’s explanation was pathetic as he said, “We were doing her a favor [by putting her on the team].” He went on to say, “It was obvious Katie wasn’t excellent. She was awful… Katie was not only a girl; she was terrible, okay? There’s no other way to say it: she couldn’t kick the ball through the uprights.”

Now, for her part, Katie accused some players of rape; the only problem is that she never reported it until after she was cut. To make matters worse, she reported it to news reporters, not the police. So maybe nothing happened except Barnett made some stupid comments, so you might ask why is he on this list?

Barnett got himself and the Buffaloes on this list because of six rape allegations against football players while he was in charge of the program. On top of those accusations, it became apparent that football players and possibly others associated with the program had hired strippers and brought them to recruiting parties.

Charley Pell turned the Gators into a national power in the early 1980s; the problem was how he did it and what it led to. The NCAA announced that Florida was alleged to have committed 107 infractions–including spying on other teams’ practices, payments and gifts to players, and allowing walk-ons to stay in the athletic dorm. It was ultimately determined that Pell and the Gators coaching staff had committed 59 infractions; the NCAA placed Florida on two years’ probation and banned the Gators from bowl games and live television in 1985 and 1986. The NCAA also reduced the Gators’ football scholarships by 20 over three years. To the shock and dismay of the team and fans, the SEC university presidents voted to retroactively vacate the Gators’ 1984 SEC championship in the spring of 1985. The loss of scholarships proved to be the most crippling sanction in the long term; with a depleted roster, the Gators did not win more than seven games from 1986 to 1989

Brian Bosworth said in his book that players used cocaine and fired guns at the dormitory. Bosworth, who left the team after the 1986 season, referred to NCAA violations and said the Oklahoma football program bordered on anarchy. Now Switzer denied it at that time; the only problem was that QB Charles Thompson was arrested after that and charged with buying cocaine from an undercover officer.

One Sooners player was charged with wounding another player in a dormitory shooting incident to make matters worse. Three players were charged with first-degree rape in an alleged dormitory assault on an Oklahoma City woman. And quarterback Charles Thompson as I mentioned before, was charged in federal court with cocaine possession. The biggest question to be asked here-Would Switzer move to number one if we know everything that happened earlier in his career? 5) Ohio State Buckeyes Tattoo-Gate and so much more

Coach Jim Tressel, of course, is known for tattoo-gate, but what you may not know is there is a lot more cheating that Tressel has done that has been swept under the rug.

Tattoo-gate on its own was not a fireable offense; of course, it wasn’t until Tressel decided to lie about it. The lie is what would eventually get him fired. Now let’s talk about some lesser-known Tressel scandals that have been brushed under the rug.

Ever hear of Ray Isaac? He was Tressel’s star QB at Youngstown State. It was discovered that Isaac had been given $10,000 in cash and was given cars to drive during his tenure at Youngstown. The Penguins star running back Shawn Patton admitted that there was no way that Tressel couldn’t have known about the cars that Isaac was driving around town or about the cash that Isaac was receiving because everybody knew about it.

The NCAA investigation found that Tressel had no knowledge of Isaac’s wrongdoings and was never punished. So the NCAA believed that Tressel’s star player was driving around in different cars all the time around campus, and Tressel never noticed? Give me a break!

Don’t even get me started on the Maurice Clarett circumstances. Like Isaac, he was given a car and money when he got to Ohio State, then he committed academic fraud, yet Coach Tressel never had a clue what was happening! 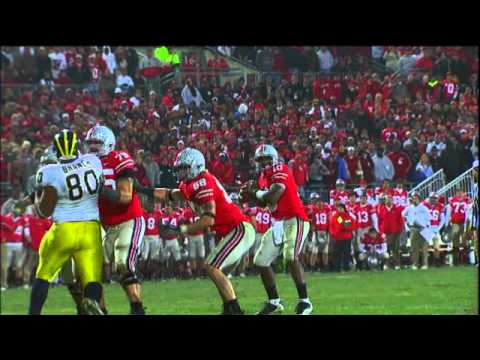 The Hurricanes have been a big-time College football program since the start of the 1980s, but they did not get to be a big-time program by playing fairly, and let’s face it, not many, if any, do. It all started with cash payments for big plays from Luther Campbell of the rap group 2 Live Crew fame, and that was followed up by a massive Pell Grant scandal which brought severe NCAA sanctions.

The Hurricanes place high on this list, though, because of a man named Nevin Shapiro. Shapiro supplied Miami players with so many illegal and impermissible things that it would take a book to write it all. For example, Shapiro paid for an abortion, strip clubs, etc… Check this video out about Shapiro and his violations. 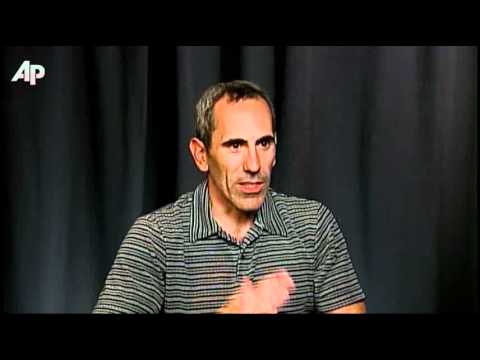 This scandal was so bad that Reggie Bush became the only Heisman Trophy winner that had to hand his trophy in. Because of this scandal, we don’t talk about Pete Carroll’s great USC dynasty. Instead, we talk about vacated wins and trophies.

USC was hit with some pretty massive and severe penalties in addition to vacated wins and losing a BCS national championship. The NCAA imposed a three-year scholarship reduction as well as a two-year ban on postseason play.

Really shameful how right before the scandal broke, Pete Carroll got out of USC and headed to the NFL. Of course, coaches are always penalized for their actions, and Carroll also got away here. 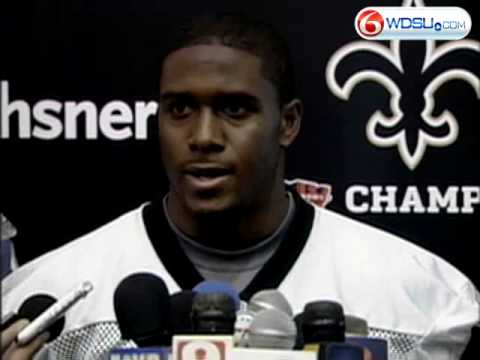 The Mustangs are the team everybody thinks about when they think of a team cheating. The truth is some teams did worse things, and if SMU did now what they did, they would probably get a slap on the wrist. The most serious violation was the maintenance of a slush fund used for “under the table” payments to players and their families to entice them to come to SMU to play. As an indirect result of SMU’s repeated violations, the NCAA instituted a rule change to stiffen penalties for multiple rule violations over a certain period that was referred to as the “death penalty.”

Basically, SMU, to compete with the bigger schools in the SWC, started paying recruits to come to SMU. This is how Coach Ron Meyer quickly turned the program around. It led to the Death Penalty because the NCAA kept catching them, and even though the Mustangs were warned, they continued to do it. The only team to ever get the death penalty.

Let me start by saying this is the most heinous scandal on this list. I rank it at number one because it had nothing to do with the players or what happened on the field; it is one of the most heinous crimes anybody could ever commit.

I’m sure everybody knows the story of Jerry Sandusky, but I will quickly recap. Penn State assistant coach Jerry Sandusky was accused of some pretty heinous acts with children, which apparently occurred at Penn State football facilities. Sandusky was arrested, tried, and convicted for his actions and will unquestionably spend the rest of his life behind bars. The Truth Behind the Penn State Cover Up with Jim Clemente