Okay, guys, I know it’s boxing, and I know many of these fights will not happen but aren’t these the Nine fights you would most like to see this year? Make sure you comment if we missed a fight that you think should be on this list.

The first fight was an entertaining high-speed chess match between two excellent boxers. The decision was razor close and controversial. Dublin’s Croke Park, which has a capacity of over 80,000, makes sense for a rematch of this magnitude but would require a summer date to ensure the fickle Irish weather complies. This could be the first female stadium fight headliner, and you feel they may sell it out. With a first-round knockout win over Robert Helenius in 2022, Deontay Wilder showed that his vaunted power remains as dangerous as ever. Of course, that’s about the only boxing skill he has.

A fight against Premier Boxing Champions stablemate Andy Ruiz Jr on the weekend closest to Cinco de Mayo could be next for Wilder. However, a date against Anthony Joshua — in England would be a massive draw and bring a massive gate. Who doesn’t want to watch two heavyweight bangers with limited skills get it on? 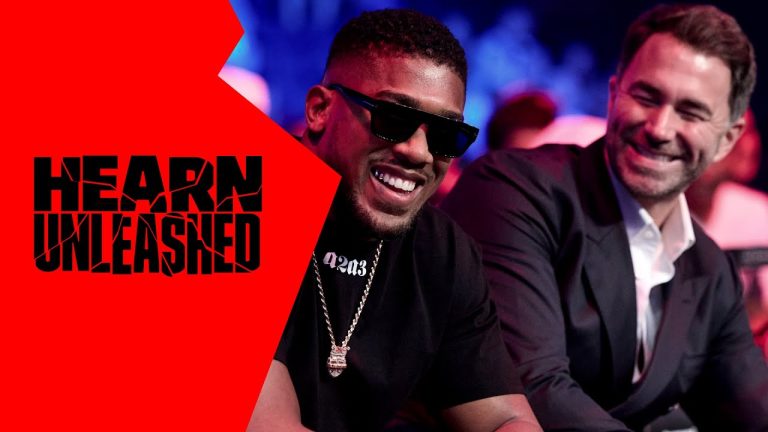 Haney is only 24 years old and on the cusp of booking some significant, legacy-defining wins against the likes of Vasiliy Lomachenko, Shakur Stevenson, and Teofimo Lopez.

If he keeps winning, we may look at the future face of the entire sport. Haney is as skilled as a pure boxer as anybody we have seen over the past few years. His issue is lack of punching power, but man, can Haney box. Lomachenko is no longer in his prime, but he is still a dangerous man and will be a huge step up from fighting the rugged but limited George Kanbosos. 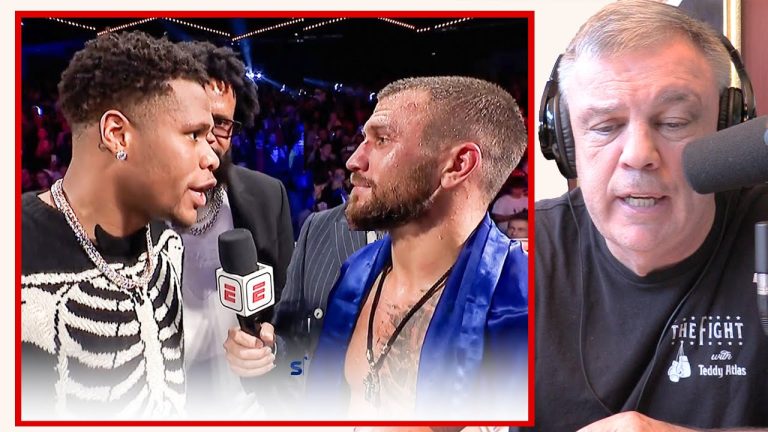 Alvarez seems determined to fight Dmitry Bivol again, the 175-pound titleholder, but who wants to see a rematch of a fight that was so one-sided? However, that fight isn’t the most compelling for him. Benavidez, an unbeaten, fiery ex-titleholder, is Alvarez’s weight (168lbs) and has a style more exciting than Bivol. Jermall Charlo is another option for Alvarez, the 160-pound unbeaten titleholder who appears poised to gain weight. 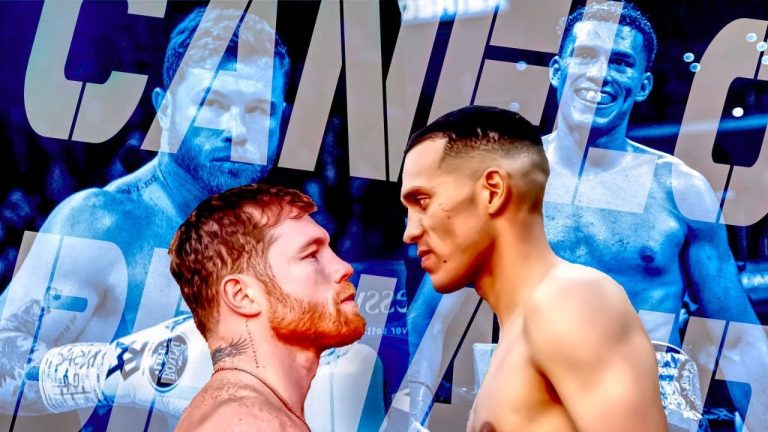 Another fight that is most likely to happen is between Davis and Garcia. The 24-year-old is eager to fight ‘The Tank’, but he has a roadblock from Mayweather Promotions. Mayweather’s promotions have gone after weak competition for all of Davis’s career, and it will be like pulling teeth to get Davis in the ring, but I think it could get done.

Garcia has many problems of his own; he is still better than the competition faced by the 27-year-old. Garcia is a talented kid but has issues outside of the ring. This fight would generate big-time fireworks in the pre-fight buildup and during the fight itself. 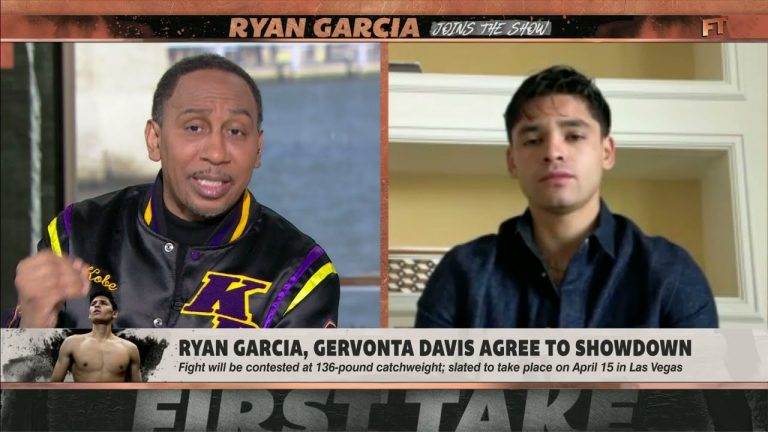 Do not hold your breath. This could be the most exciting matchup in boxing. It features two experienced, unbeaten welterweights and top pound-for-pounders in a 50-50 bout. This could be the most important 147-pound fight since Floyd Mayweather-Manny Pacquiao 2015. They haven’t been able to reach an agreement, and the window for a deal seems to be closing. Losing this fight would be a tragedy. Unfortunately, a few years ago, this fight would have been at the top of this list, but we have waited so long to see it; I think people are getting to the point of not caring. 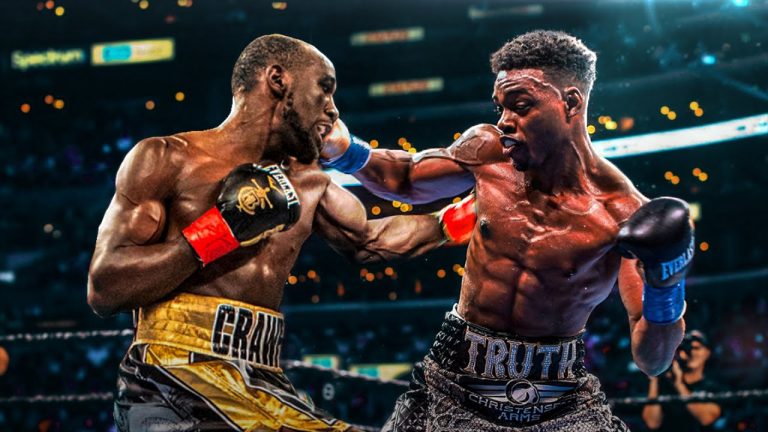 Terence Crawford vs Errol Spence Jr. – The Fight of the Century!

Inoue may be the greatest fighter in the world, pound for pound. He has a deadly combination of power and ability. There is no threat to the champ’s 118-pound weight. Fulton, the 122-pound champion with rare skill, is the only exception. Inoue is the better fighter, but he would have to gain weight. This could be the equalizer. To me this fight has fireworks written all over it, and I can’t wait to see it. 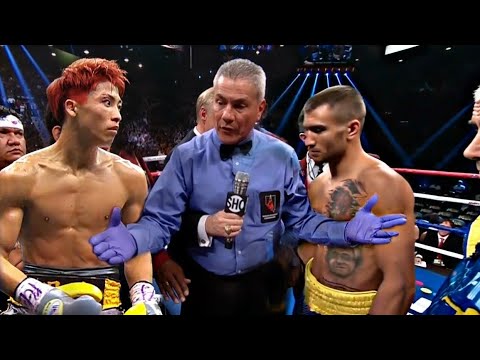 Many boxing fans yearn for one heavyweight champion. This matchup would produce one, and it would be produced until one of the scumbag-sanctioning bodies would strip a title from the winner for no reason, but if you are a Boxing fan, you already know this. Fury, the unbeaten big man, has been dominant over the past half-decade, with two knockouts of Deontay Wilder. The former undisputed Cruiserweight champion, Usyk, is coming off consecutive wins over Anthony Joshua. Fury and Usyk don’t have a deal done yet, but it looks promising that this fight will happen, but there is strong public demand. 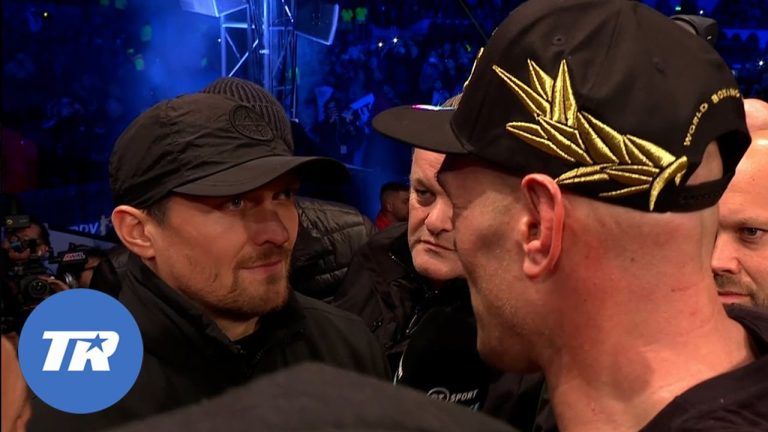 Dmitry Bivol is arguably the fighter of the year for 2022 after dominating Saul ‘Canelo’ Alvarez and Gilberto Ramirez.

One of the few ways he can improve on those two performances is if he fights power-punching light heavyweight rival Artur Beterbiev to decide who the best boxer at 175 pounds truly is. Beterbiev is a skilled banger, and this fight would let us see two of the best in Boxing fight to determine who the real champion at 175 is. 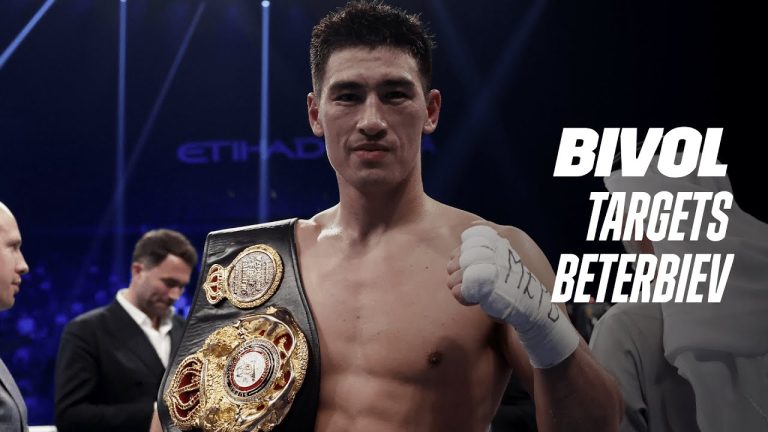 Previous article
« NBA Pacers vs 76ers: Odds, Tips and Predictions 01/04/23
Next article
FanDuel is launching in Ohio this week. You can claim $100 in Bet Credits right now! »

Katie Taylor vs. Amanda Serrano: The Super-Fight That Fans Want and Women’s Boxing Needs but Neither Are Likely to Get

We know that Katie Taylor will defend her undisputed world lightweight championship ...