The Featherweight division historically is much deeper than I expected.

Alexis Arguello was a Nicaraguan-born professional boxer who competed from 1968 to 1995.

Alexis Arguello retired as a boxer with a record of 77 wins, 8 losses. 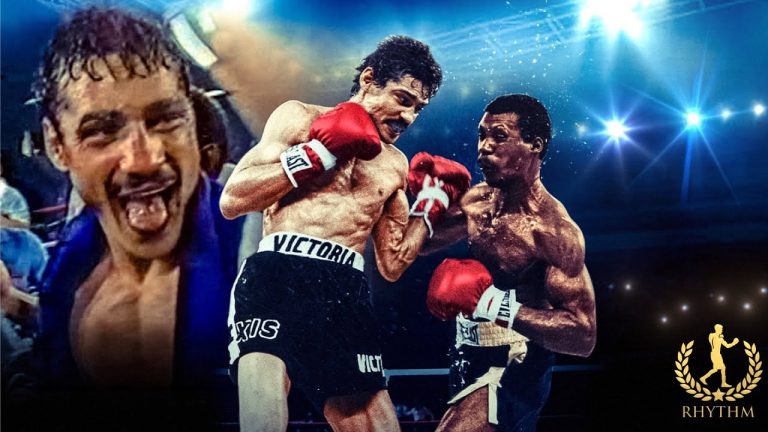 He won 9 major world titles over the course of his career in 4 weight classes. He was the WBA (Unified), IBF and WBO featherweight champions and briefly became the WBO interim champion. He held the WBC title at super-featherweight.

Juan Manuel Marquez retired as a champion with 56 wins, 7 losses and 1 draw.

Check out the Top sportsbooks for betting boxing

Marco Antonio Barrera, a Mexican boxer, competed between 1989 and 2011.

Marco Antonio Barrera retired as a professional boxer with 67 wins and 7 loss records. 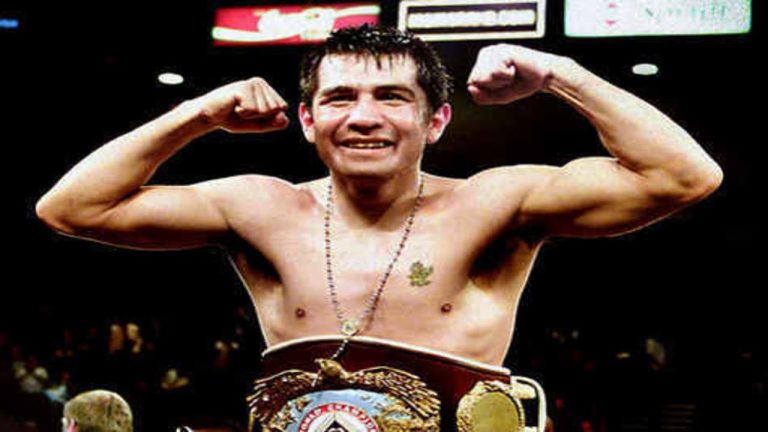 Pedroza, a long-time titlist, managed 19 consecutive defenses of the WBA belt. This is a record for any version of the title. Pedroza could have been held responsible for not facing Sanchez in the few years their reigns were parallel. This could have had an impact on the final number. It is not sure that Sanchez would have won if they had faced off. It is a strong feat to have 19 title defenses. 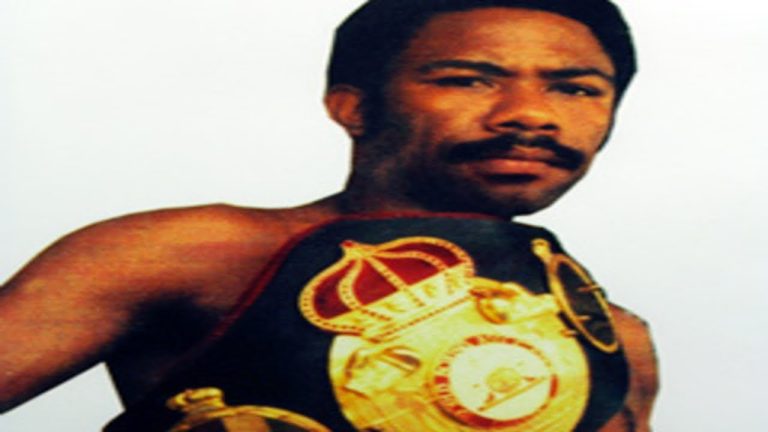 Saldivar retired as a boxer with a record of 37 wins and 3 losses. 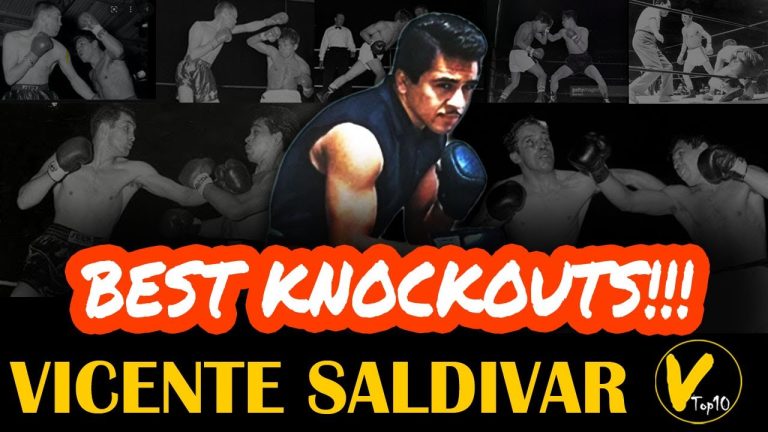 Johnny Kilbane, a former American boxer, is listed at number 5. Kilbane, who was active from 1907 to 1923, remains the longest-reigning champion of the featherweight division.

He was the world featherweight champion and briefly held the NYSAC title. Kilbane retired with an unofficial record of 110 wins and 17 losses. He also had 15 draws and one no-contest. 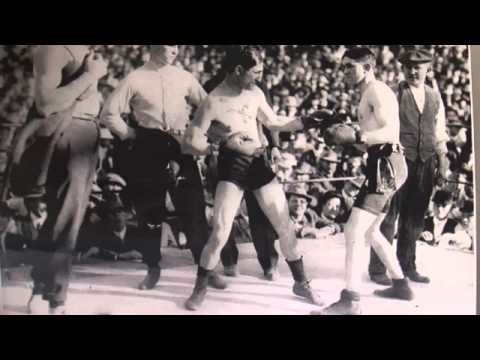 Johnny Kilbane – Tribute to a Boxing Legend: By Neil Wall

Salvador Sanchez is a Mexican professional boxer who competed in the Featherweight division between 1975 and 1982.

He fought 46 featherweight fights over the course of his career. In 1980, he was crowned the WBC and Ring featherweight champion and had defended his titles nine times.

He died young at the age of 24 but already had a more complete career than most. He sometimes struggled with fighters he shouldn’t have but stepped up his game and rose to the level of the competition in front of him. Check out the best boxing sites.

He retired with a record of 44 wins and one loss, and a Draw.

Armstrong’s early struggles at Featherweight were mainly due to his inexperience, but so was the period that made him one of the most unbeatable fighters of all time. Armstrong was born Honey Melody Jackson in St. Louis and based in Los Angeles. A case could be made for Armstrong as the number one fighter in each division that he simultaneously held belts in. 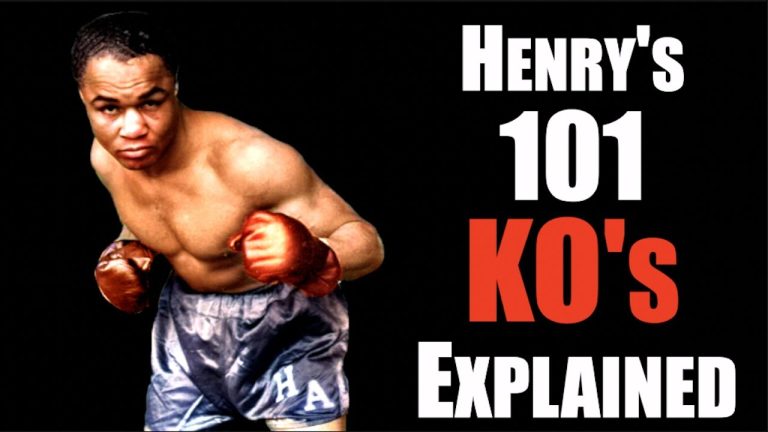 The Greatest Infighter of All Time

Check out the sportsbook bonuses for betting on boxing

Abe Attell, an American boxer from the early 1900s, was one of the longest-reigning champions at featherweight.

He fought 154 times between 1900 and 1917. After winning the title of world featherweight champion, Abe Atell was able to defend it 20 times.

Atell retired with an unofficial record of 110 wins and 17 losses, 25 draws and 2 no-contests. 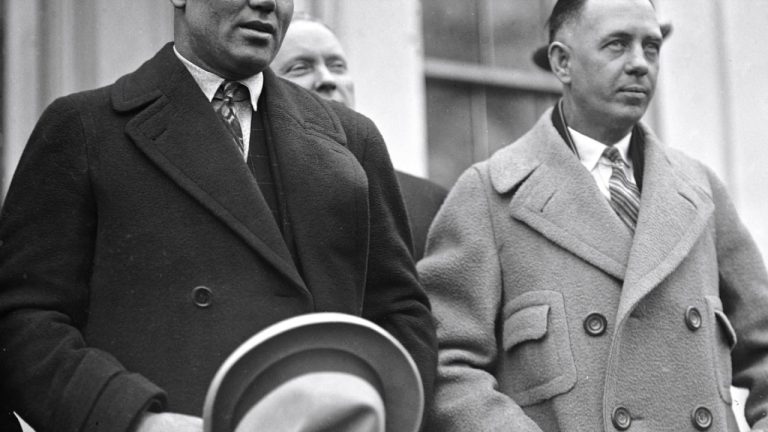 The Fighting Times of Abe Attell 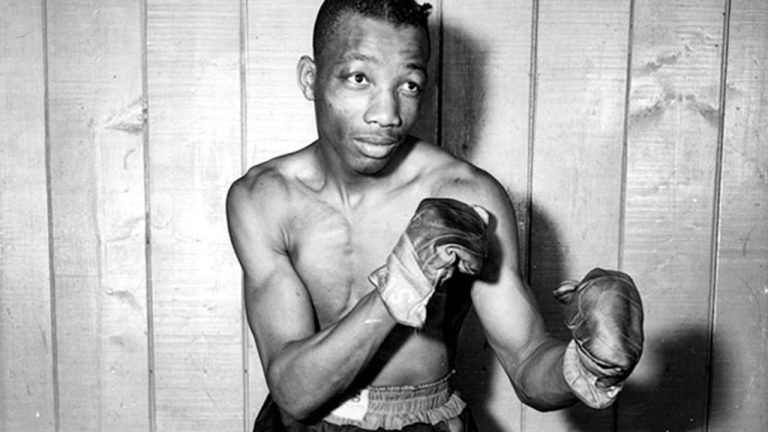 Number one is Willie Pep. He is well-known as one of the greatest boxers of all time and is primarily known for his footwork and defensive abilities.

He competed between 1940 and 1966. He competed at featherweight throughout his entire career, which spanned 241 bouts. 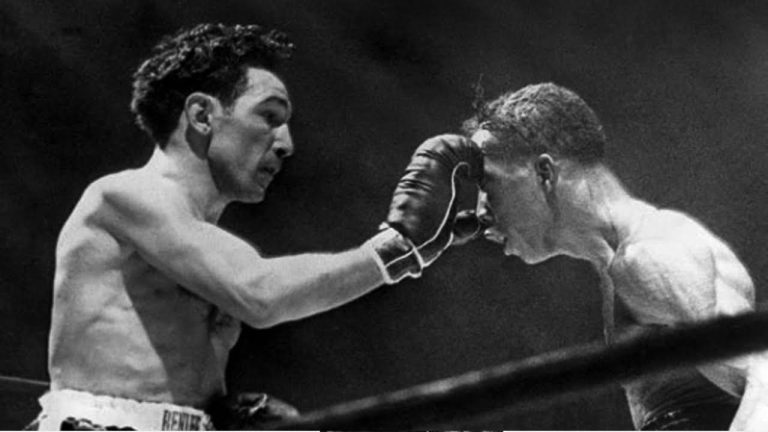 After Rocky Marciano knocked out Jersey Joe Walcott to become the heavyweight ...