The criteria for the Grueling Truth Pound for Pound list is listed below.

At just 22 years old, Shakur Stevenson won the WBO featherweight title, he then moved up to dethrone Jamel Herring for the WBO super-featherweight. He has since outclassed Oscar Valdez and won the WBC crown and Ring Magazine crown at age 24. 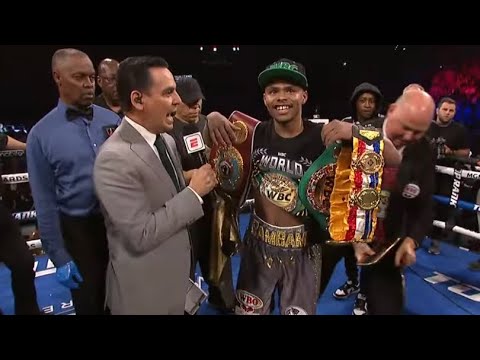 Haney was on the outside looking into the list the last time it was published. However, he conquered George Kambosos Jr. and became the undisputed lightweight champion of the world. Haney has dominated Kambosos twice and retained all the belts. Haney is a natural talent with excellent technical defensive skills and the ability to keep the opposition at bay. He doesn’t shy away from fighting anybody, anywhere, as he proved by going to Australia. He is rumored to take on Vasiliy Lomachenko or Gervonta Davies in his next fight. He sits at the top of the lightweight division, which is perhaps the most talented in boxing. He is open to all challenges. 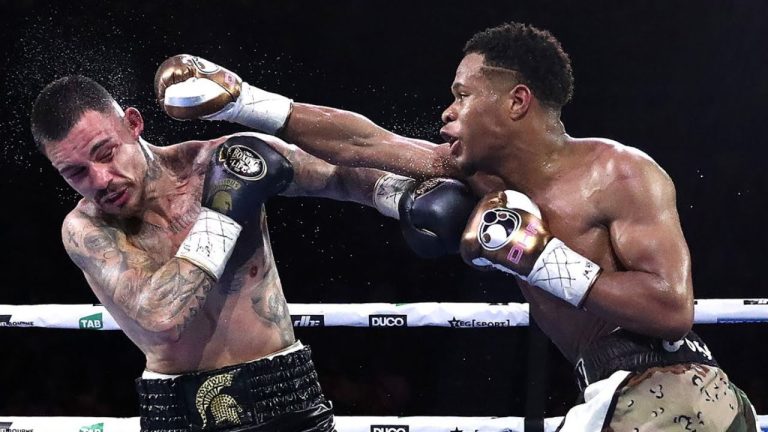 Beterbiev/Bivol may be the biggest fight in boxing right now, and it looks to be a 50/50 fight. Artur’s decisive knockout over the tough Joe Smith shows that Artur may end up towards the top of this list if he can beat Bivol. 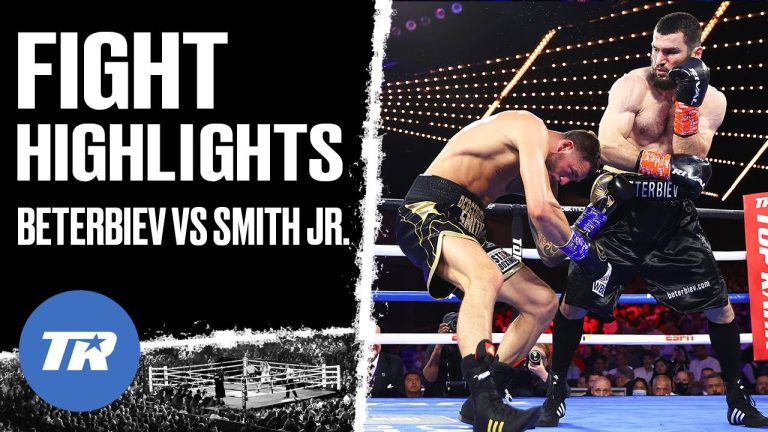 I wouldn’t say I like putting Heavyweights on a list like this, but Fury is different from most heavyweights. He dominated Whyte and Chisora, stopping both and while neither one is that good, they are both tough, and Fury made both look like club fighters.

He is still considered one of the best boxers in the world; he is the most prominent star in boxing. Canelo won a decisive victory over Gennady Gorlovkin after falling to Dmitry Bivol. This closed the trio of fights with two wins and one draw. GGG was done before the fight started, though, and where Canelo goes next will tell us a lot. He is still pretty young but starting his pro career at 15 tells me he might be started on the downside of his career; but we do not know yet, the following year for Canelo will tell us where he stands. 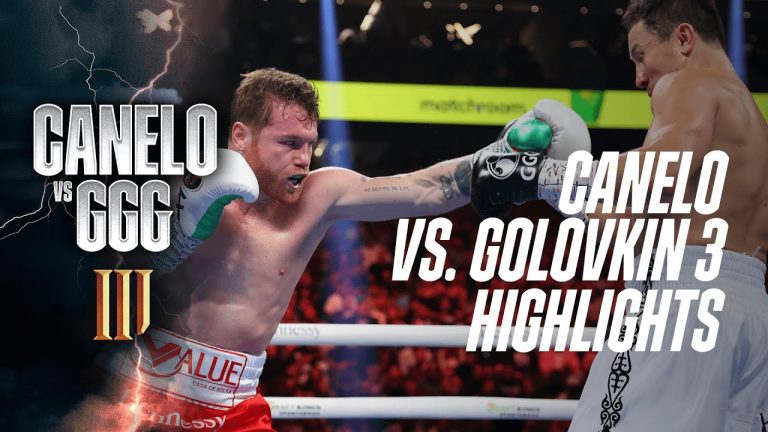 Spence’s April victory over Yordenis Ugas was a reminder of his status as one of the top fighters in the world. Spence will be fighting Crawford in his dream bout, but for now, he’ll have to settle for a top-five spot. I should say he will hopefully fight Crawford in a dream bout; as of right now, I doubt we will ever see it. 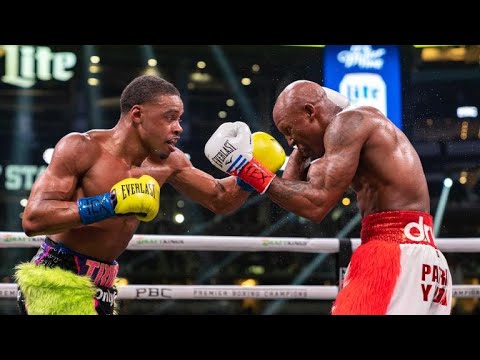 Dmitry Bivol, who entered the list with a dominant victory over Canelo Alvarez earlier this year, moves up one spot due to his outclassing of Gilberto Ramirez, a top 175-pound rival. Bivol is undoubtedly one of the top fighters in 2022. He can rise in these rankings next year if he defeats Artur Beterbiev. 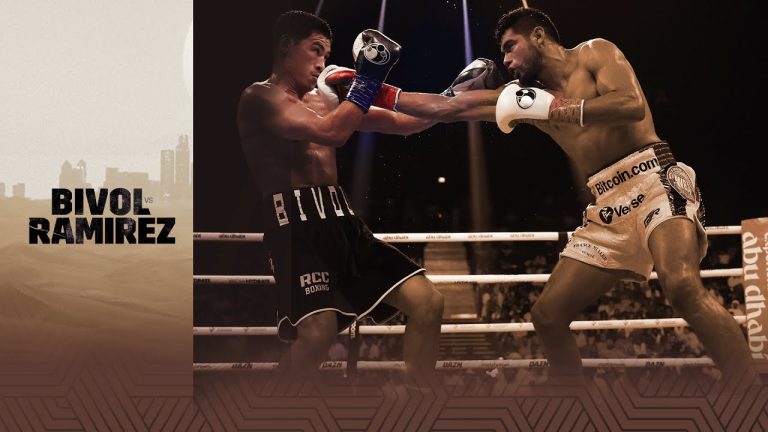 Everyone was expecting Errol Spence Jr. to be next to discover who the undisputed champion was, but instead, he will face David Avenasyan. It is getting old, and I guess Spence is holding back the fight, but if they don’t fight soon, they will drop dramatically in these rankings. 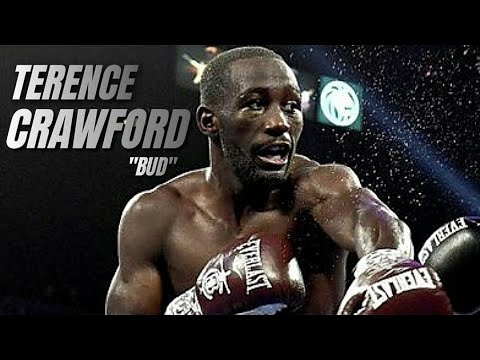 Inoue, who was expected to face another tough test from Nonito Donaire in June’s fight,  he made a mockery of most pre-fight predictions. He dominated another champion with a dominant second-round knockout of the Filipino legend. Inoue will now face Paul Butler and expect another devastating knockout from the monster. 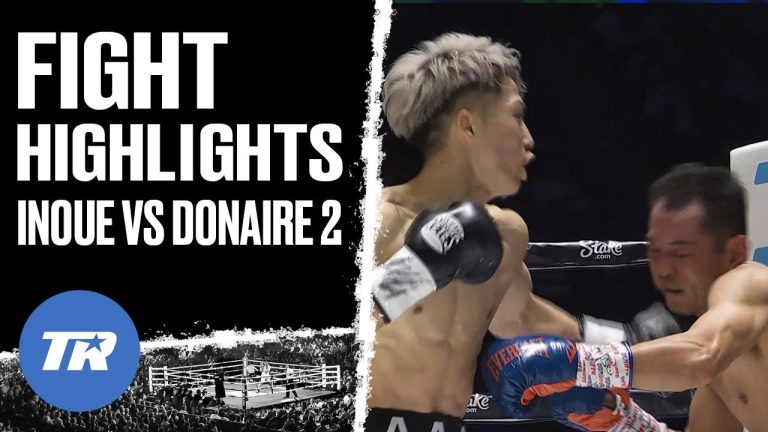 After dominating the cruiserweight division, Usyk only needed a few pro fights at heavyweight to defeat and dethrone Anthony Joshua. Joshua improved his game in the Saudi Arabia rematch, but Usyk discovered yet another gear to complete his first successful defense in style over Joshua. All this, despite his brief absence to serve his country in a war. Usyk is the man in professional boxing at the moment. Usyk will be a decent size underdog against Tyson Fury, but do not make the mistake of underrating Usyk.