Top 10 Most Grossly underrated Boxers of all time

These are always the toughest lists to do because so many boxers of the past get lost in the sport’s history. All ten of these fighters, while they were fighting, were highly respected but for whatever reason, as time goes past, certain guys seem to fade away. Today I want to page homage to ten of these fighters.

Harry Wills 67 (54)-9(5)-3 is another fighter who didn’t get the chance to attain the status he deserved because of the racism of his time.

Wills was Jack Dempsey’s number-one contender during most of his reign. However, in a country still reeling from Jack Johnson’s career, arranging a “mixed race” bout proved impossible. 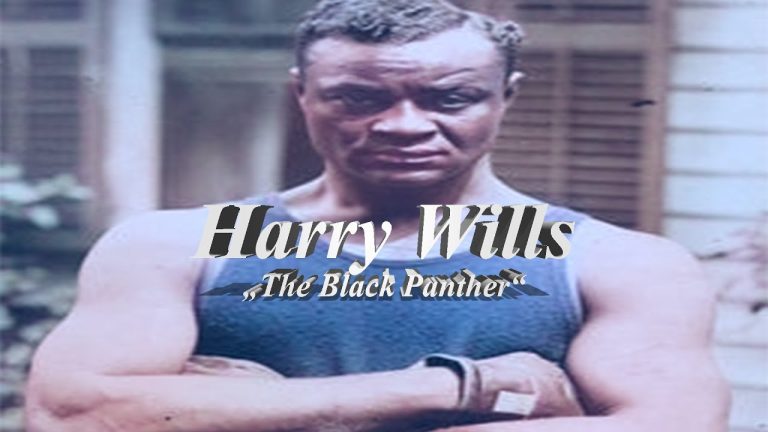 Bill Graham,102 (27)-15-9, was a long-serving defensive technician who is notable for not having been knocked down in any way during his career.

He was a fierce competitor in the 1950s and won victories over Joey Giardello and Carmen Basilio, both middleweight champions. Check out the top boxing odds. 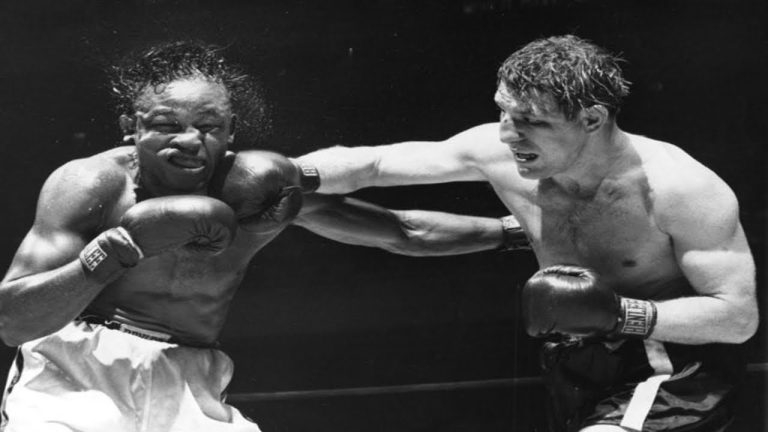 Holman Williams,145(36) 30(3)-11, is another great fighter who didn’t get his chance at the title. Williams was a great defensive magician who was often ignored by top welterweights of his time. 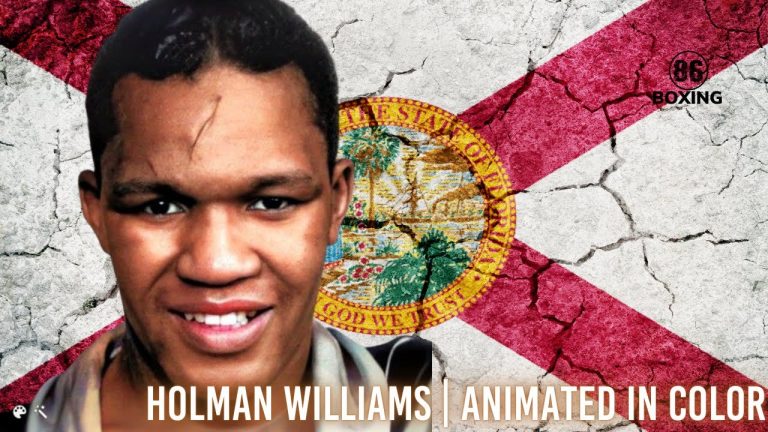 It is clear why Buddy McGirt made it onto this list.

McGirt 73(48),-6(2)-1) was a two-division champion and one the most exciting and skilled fighters of the late 1980s and early 1990s. He lost only to Pernell Whitaker and Meldrick Taylor, two of the greatest fighters of that era. 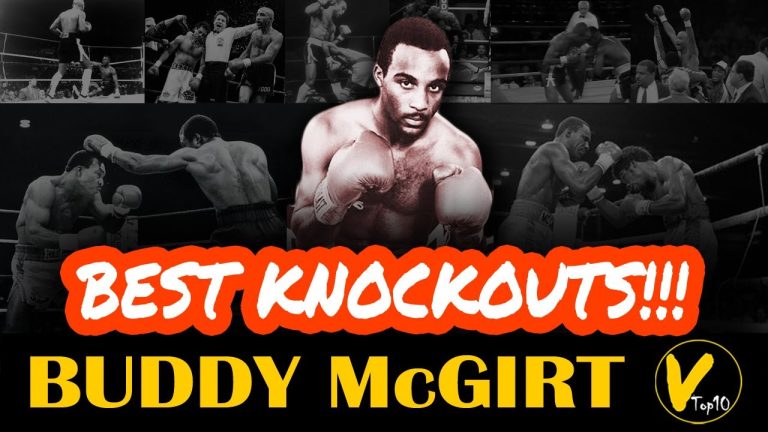 Ken Overlin is primarily forgotten after a long career that saw him capture Ceferino Garcia’s middleweight title in 1940.

His low KO total and the fact that his entire career coincided with the Depression and then World War Two probably affected Overlin’s overall standing. Prizefighting and other sports suffered a significant decrease in attention during that time.

Overlin, unlike many fighters of the past, was still winning most of the time, even at the end of his career. He even took a decision from a young Ezzard Charles. 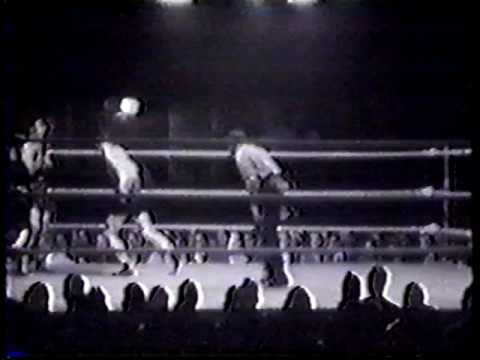 Boxing critics often list Roberto Duran, as the greatest lightweight fighter in history, partly because of his work against Esteban de Jesus (58(33)-5(3)). DeJesus was that good.

Duran suffered the first defeat of his career when De Jesus beat him by decision in a non-title fight. Duran was knocked down by De Jesus in the rematch, before he finally beat DeJesus, by a THO in round 11. 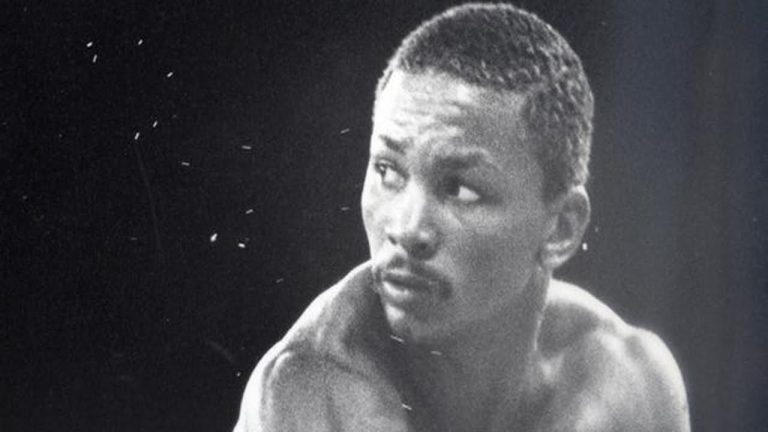 Jimmy Bivins (86(31)-25(5)-1) was a top heavyweight and light heavyweight competitor during the 1940s and 1950s when boxing was experiencing a great revival.

Bivins won many victories over former and future world champions like Joey Maxim, Ezzard Charles, and Archie Moore. He lost to Jersey Joe Walcott by split decision after he went the distance against Joe Louis. Check out the top boxing betting sites.

He is an excellent example of someone who could be appreciated from all eras. 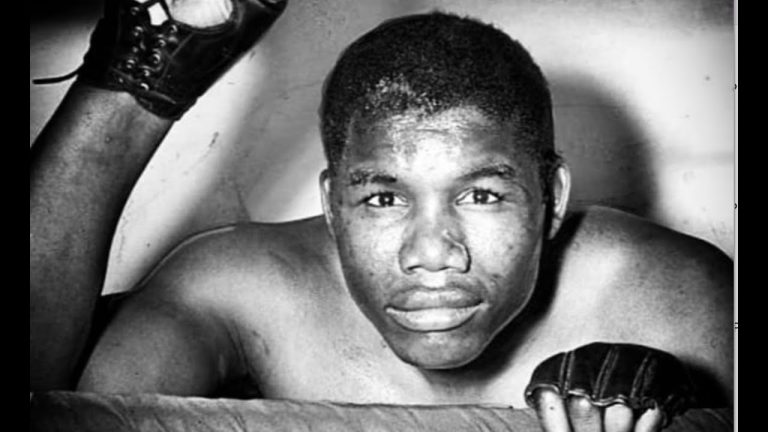 Charley Burley (83(50)-12-2) was a great competitor to Holman Williams and like Williams never had the chance to fight for a title.

Such authoritative Boxing specialists as Ray Arcel, Eddie Futch and Archie Moore all have called Burley the greatest fighter of all time.

He is, in my opinion, the most underrated and most likely most talented boxer not to win a title. 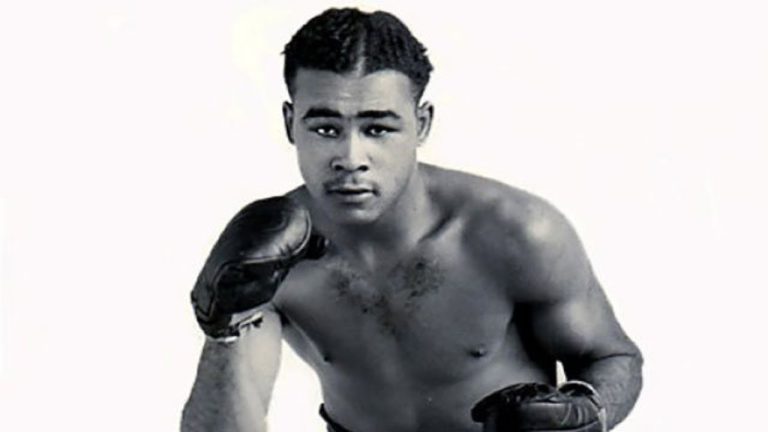 Luis Rodriguez (107(49),-13(3)) went 1-2 against all-time great Emile Griffith. Emile Griffith has been one of the most elite welterweights and middleweights over the past seventy years. Both losses were by split decisions.

An issue of the Ring magazine quotes Rodriguez’s trainer Angelo Dundee as saying that Rodriguez is “one of the most underrated boxers of all time.” Rodriguez is also regarded by Dundee as the boxing equivalent of Ray Leonard with faster hands.

Rodriguez, in fact, is another fighter I feel is wildly underrated. 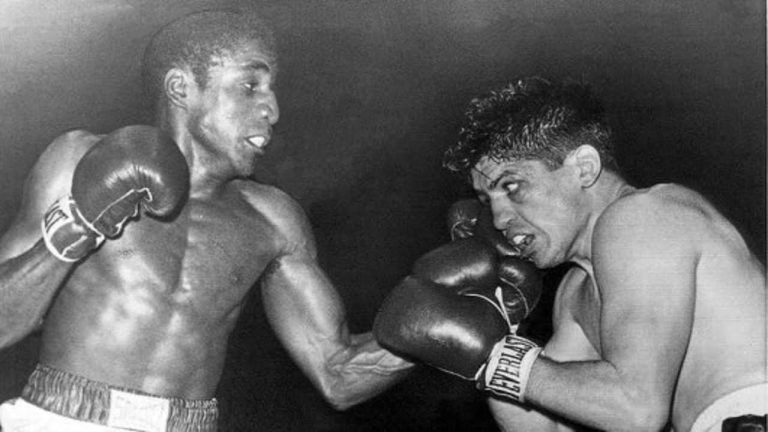 The official record for George Dixon: 65(37),-29(6)-52. However, fighters from Dixon’s time are still part folk hero; most likely, Dixon made at least some of his living performing exhibition matches and tours.

I have seen estimates for Dixon of as many as 800 bouts.

In his time, Dixon was highly respected by both writers and his fans. Ring founder Nat Fleisher placed him as the No. 1 bantamweight in history.

Many old timers made it sound like a case can be made for Dixon as a top ten boxer of all time. 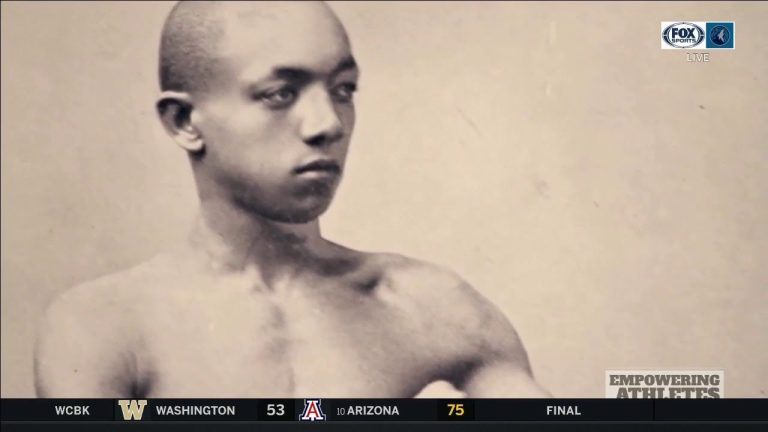 Previous article
« Qatar 2022 Semi-Final: Argentina vs Croatia
Next article
Rogers Hornsby or Joe Morgan: Who was the Greatest Second Baseman in Baseball history »