Social media has brought on so many advantages for sports enthusiasts. Because of it, athletes and fans are finally able to connect in a way they weren’t able to do before. Thanks to platforms such as Twitter and Instagram, people can now keep track of everything that’s happening in the boxing world, even interact with their top athletes.

The world of boxing has created many boxing writers on social media, making it possible for all to get immediate access to important news. Following the sport and its athletes is now easier than ever. But, to enjoy these benefits, you need to know who to follow.

That being said, you need to follow the boxing legends and writers in our short and useful list.

If you love the world of boxing, you’ve surely heard of this amazing talent. Since his retirement, Lennox has become very active on Twitter. He actually goes beyond the boxing world and talks of different types of sports.

Those who loved this world champion enjoy reading his call outs for the haters who say he just got lucky during his career. Even so, Lewis does all this with the dignity and class as always, and a painfully large dose of the truth. Out of all British boxing writers, Bunce is one of the most active and popular ones. When the debutant in pro-boxing, Conor McGreggor beat the legend Floyd Mayweather in August, Bunce’s stories received an enormous readability on behalf of the boxing audience.

Bunce is more than just an ordinary spokesperson in the boxing world. He speaks of the biggest events and the most promising boxers, always backing his stories with facts and undeniable truths.

Dan Rafael is an ESPN boxing journalist that always brings the latest and most reliable news in the boxing industry. He covers the biggest fights and provides readers with a real-time insight at the action that’s happening in the boxing ring. If you start following him, you’ll probably look at many live scorecards, as well as witness his continuing war with WBC.

Because of his entertaining nature and very direct approach, following Espinoza during his Twitter beefs with rival promoters can be extremely interesting. 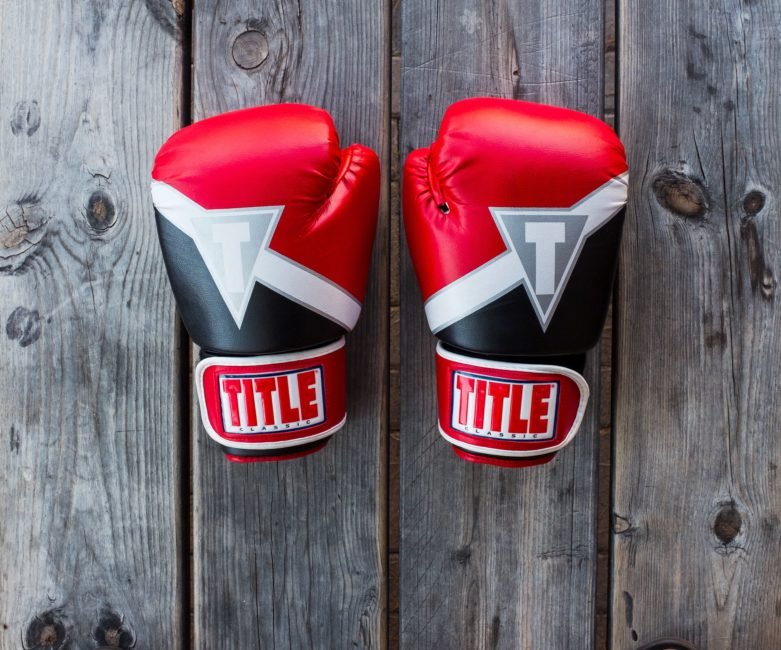 Mayweather is an amazing fighter called ‘Money’. At this point, he is also one of the boxing writing stars on social media platforms. He mostly uses these platforms to share his luck and fortune with haters and fans. Time magazine literally named him one of the best Twitter feeds people should follow.

If you choose to follow him, expect to see numerous selfies, enormous betting slips, fresh news about his fights, and funny trolling of Pacquiao, his longtime and biggest rival.

According to Jackie Potter, a boxing fan and writer at Canadian Edubirdie, Mayweather is ‘the most unexpected and surprising Twitter boxing writer’ he’s ever seen.

Carlos Acevedo has been a writer for the Undisputed Champions Network for over five years now. Currently, he’s an editor of The Cruelest Sport and a regular contributor of ‘The Square Jungle’. His written contributions in the boxing world are more numerous than anyone else’s and include boxing news, recaps and previews of fights, as well as pieces on some of the best boxers in the world such as Muhammad Ali, Don King, and Jack Johnson.

Ten years ago, Fraunheim was given an award for Excellence in Boxing Journalism. He’s one of the best boxing writers known in the journalism world. He used to work at Arizona Republic for over three decades. Right now, Frauenheim works for the site 15Rounds and contributes for the popular Ring Online.

During his career, Frauenheim covered all kinds of boxing events, reported on various Olympics events, and took the position of NBA’s Phoenix Suns’ beat writer.

Did you find what you were looking for? These boxing writers are stars among fans of the boxing world. Following them will keep you informed on everything that’s happening in the boxing world. To be more, in this list you’ll find social media writers with high following and extremely popular online word fights between people you only see fighting in the ring.

Don’t miss out on the opportunity to connect with the people you idolize. The boxing writers in this list are the best and most popular out there, so expect to see a lot of them as soon as you click ‘follow.

Alyssa Johnson is an expert sports writer and a boxing enthusiast. She shares her sports enthusiasm and knowledge on various blogs and websites for fans of different sports such as boxing, tennis, and football. Being one of the very few women who are into hard sports such as boxing, Alyssa has a refreshing and innovative perspective to combine with her tremendously good writing skills.

Previous article
« The Sheridan Report brought to you by TheGruelingTruth 4/17/19:Top Plays of the day MLB,NBA, and NHL and on this day Dr.J
Next article
Inside Boxing Daily: Miller suspended, so who will fight Joshua? Joe Joyce splits with Abel Sanchez, and Mosley-Brown »