Who are the best?

Top 10 Super Middleweights of all time

The Super Middleweight division hasn’t been around a long time but the competition to be in the top 10 is hot! The top 4 are all time great fighters, the rest were an entertaining lot of fighters with the exception of Sven Ottke who lost a few but got home cooking a few times.

Ottke defeated Charles Brewer (twice), Thomas Tate (twice), Glen Johnson, Anthony Mundine, Byron Mitchell, and Robin Reid. Ottke held the IBF super middleweight title and later the WBA title a combined 6 years with 21 total defenses. Ottke was notable for two things in my estimation. Number one he couldn’t punch his way out of a wet paper bag and number two, he would not come to the states to fight, which will always make you wonder how good he really was. If you are a current fight fan make sure you check out our top Boxing odds for betting on boxing. 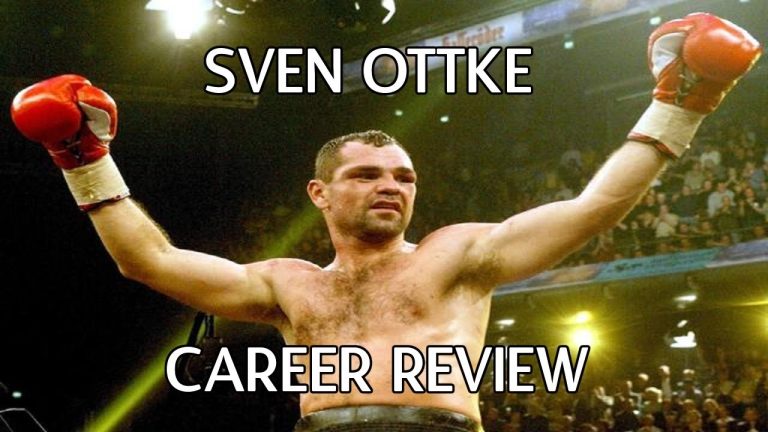 Check out the top sportsbook bonuses for betting on boxing! 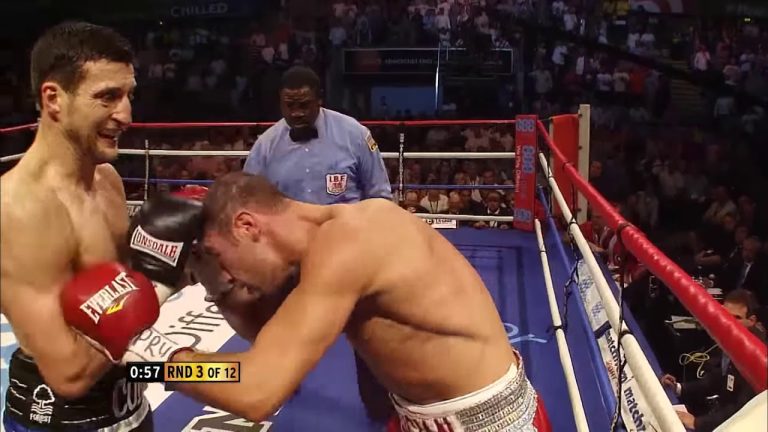 “The Viking Warrior” blitzed his way through his first thirty-ninety nine opponents, and his final five foes before squaring off against Joe Calzaghe were all ranked inside the top ten. He dethroned Manny Siaca of his WBA title before demolishing Markus Beyer with a crunching right hand to claim the WBC strap. A twelve round master performance over the previously undefeated Librado Andrade showed the Dane had good balance, movement, and stamina to go with his formidable knockout power. In 2007 Kessler bravely ventured to Wales in an attempt to unify the belts by challenging the experienced Joe Calzaghe. Although extremely competitive for the first half of the fight, the Dane ultimately came up short. 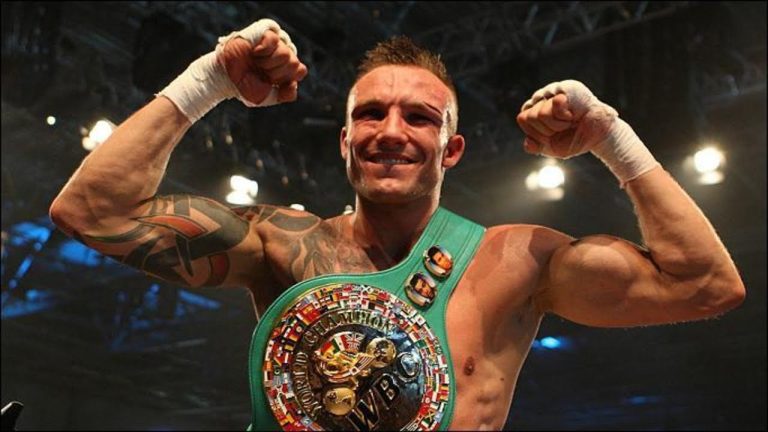 Benn was one of the most electrifying fighters of the last 30 years who always gave the fans their money’s worth. Benn’s most famous fight was against Gerald McClellan, the WBC middleweight champion, who moved up in weight to challenge for WBC super middleweight crown. The extremely powerful McClellan was considered the favorite, but Benn survived two knockdowns to TKO his opponent in the 10th round. I rank Benn at number eight because his resume is not as good as those ranked above him. Check out the Fan Duel for betting on boxing. 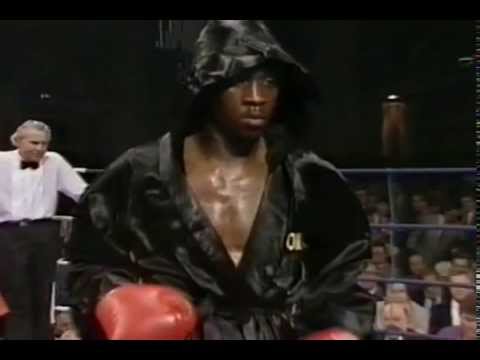 THE BEST OF NIGEL BENN

Chris Eubank stopped Michael Watson in September 1991 for the vacant WBO title, an encounter his opponent never fully recovered from and one of Eubank’s greatest performances, as this was the same Watson who had stopped Nigel Been a few years before. After this near-fatal bout, Eubank seemed to lose his “killer instinct”, and in later years admitted that he became content just winning his fights on points. Nevertheless, between 1991 and 1995 “Simply the Best” defended his belt fourteen times, including a victory over the former IBF titleholder, the undefeated Graciano Rocchigiani. His WBO/WBC unification grudge match with Nigel Benn ended in a draw after twelve exciting rounds. Collins was a very underrated fighter, twice besting Chris Eubank and Nigel Benn in title fights. Granted, both men were nearing the ends of their careers but so was Collins. Of course, most Brits refuse to admit Collins was nearing the end also. Early in Collins career, he took Mike McCallum the distance in a middleweight title fight, which is more than most of the people listed below him ever did. Collins never lost at super middleweight. 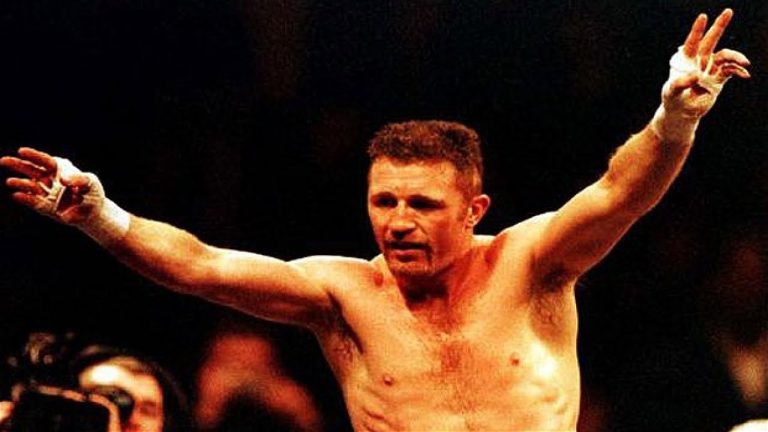 Toney was one of the most complete fighters in the history of the division, but he only fought 10 times there and only had three title defenses before losing to Jones Jr. and then moving to light heavyweight. Check out the best Boxing betting strategies. 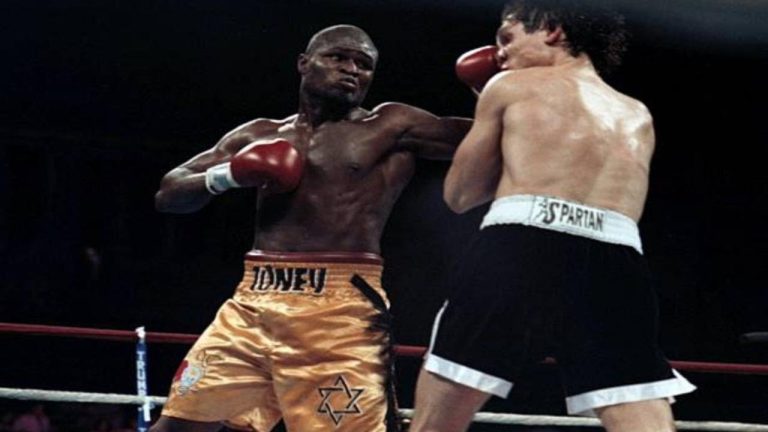 Calzaghe unified the WBO, IBF, WBC, WBA, Ring and Lineal titles. Calzaghe also took on the best names in the super middleweight division, including Chris Eubank, Robin Reid, Omar Sheika, Charles Brewer, Byron Mitchell, Jeff Lacy, Sakio Bika, and Mikkel Kessler. The thing that put the world on notice is when Calzaghe crossed the pond and beat Hopkins and Jones, helping to solidify all that he had done at 168. 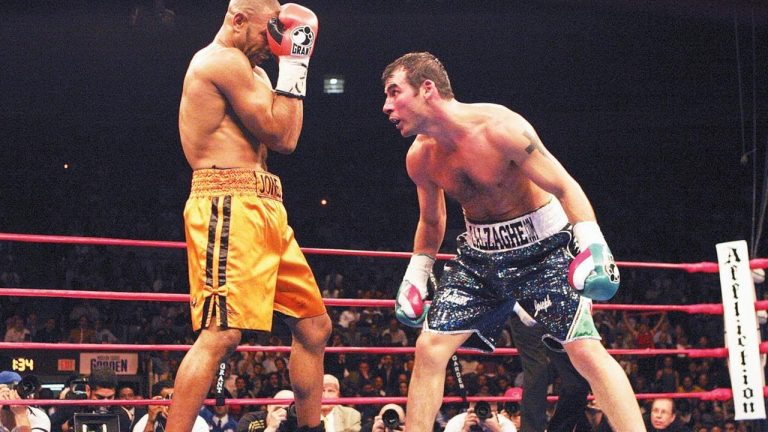 In his career, Ward defeated Edison Miranda, Shelby Pudwill, Allan Green, Sakio Bika, Arthur Abraham, and Carl Froch. Ward also knocked out the reigning light heavyweight champion, Chad Dawson, who moved down to challenge for his super middleweight title. Unfortunately, injuries and promotional problems kept Ward inactive for long stretches of his title reign. Ward was one of the most gifted boxers of the last 30 years and I believe is vastly underrated when it comes to ranking the all-time greats. 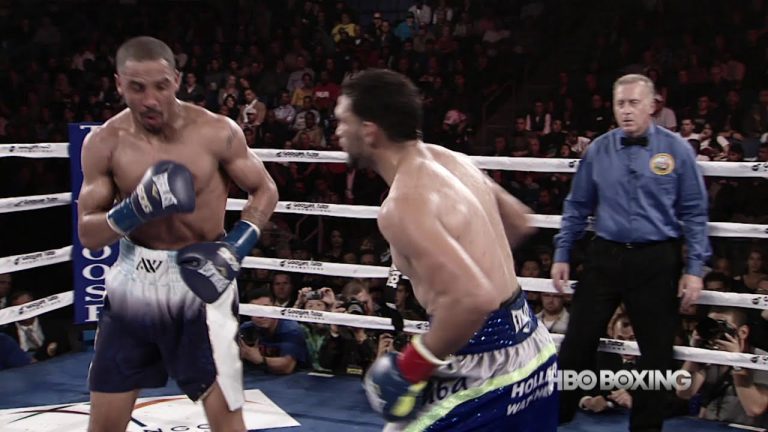 Roy Jones Jr. was undefeated and seemingly unbeatable at super middleweight. He dominated James Toney at 168 and really dominated the entire division while he was there, defending his title by knockout every time. My problem with Jones at 168 was his reluctance to travel to the UK to take on Steve Collins, Chris Eubank, and Nigel Benn. I do not think any of the three could have beat him. 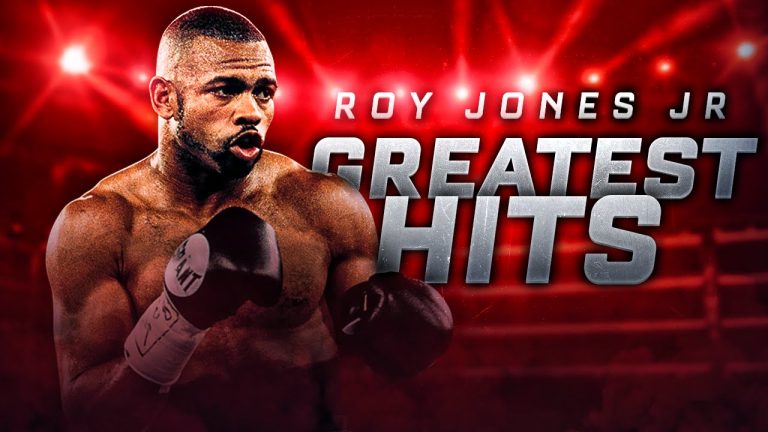 Previous article
« PointsBet is live in Maryland this week. Make sure to claim your $200 in Free Bets
Next article
Active Maryland’s Thanksgiving NFL Promo from DraftKings: $200 back when betting $5 »