Top 11 Lightweights of All Time!

The Lightweight division is one of the deepest in Boxing history and a lot of people think that Roberto Duran is the clear number one, but with as deep of history as this division has had is Duran hands down the greatest? Today we will look at just that.

The iron-chinned Chavez is a legend, with his fists leaving destruction at 130 and up to welterweight. He was one of the most powerful body punchers ever, defeating Edwin Rosario at 135, Jose Luis Ramirez, Greg Haugen and Roger Mayweather. He did not stay at the division long enough to rank higher than this. His best win was over Edwin Rosario at Lightweight, in a fight that at the time was considered a toss up. Chavez dominated Rosario to stake a claim as an all-time great at Lightweight. 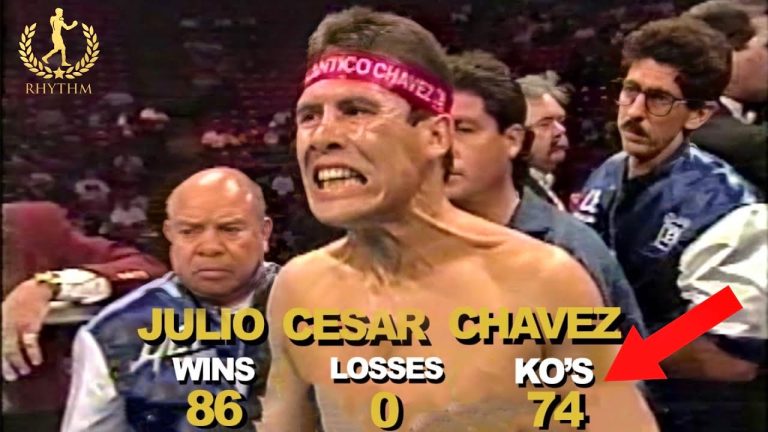 Ortiz was the greatest Puerto Rican boxer of all time and the best lightweight of the 1960s. After losing to Duilio Loi by unanimous decision at 140, the only time he would ever lose on all three scorecards, he moved down a division and took the Lightweight Championship off of “Old Bones” Joe Brown. From there he made 4 successful defenses, lost via majority decision to Ismael Laguna, and then gets revenge in the rematch and reeled off another 5 before falling in a split decision to Carlos Teo Cruz. Check out our top Boxing odds if you are wanting to bet on the fights.

All in all, he amassed 9 defenses and fought 5 Hall of Famers at 135, and went 7-2 against them. In an over-the-weight contest as champion, he should have gotten the decision win over Nicolino Locche. 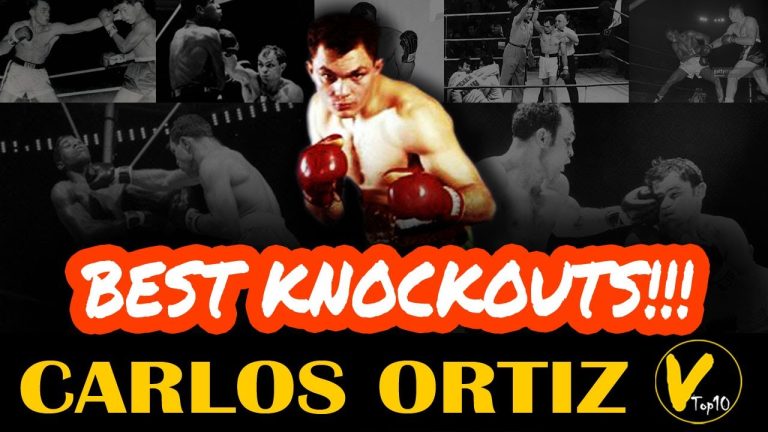 Check out the top sportsbook providers for betting on Boxing!

The fighter known as “The Herkimer Hurricane” was at or near the top of the division for the better part of a decade, scoring big wins over Tony Canzoneri, Baby Arizmendi, Frankie Klick, Fritzie Zivic, Al Davis, and (albeit, in somewhat dubious fashion) the great Henry Armstrong. Ambers is forgotten by a lot of fans these days, and he shouldn’t be as he was an all-time great practitioner of the sport. 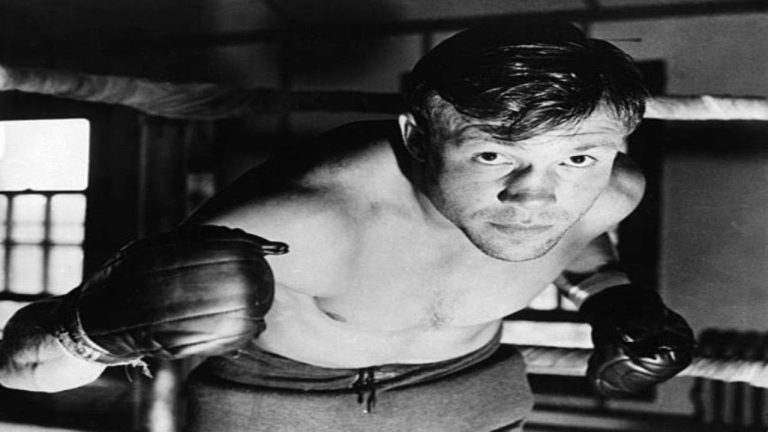 A great defensive boxer, “The Welsh Wizard” was the British and European lightweight king before he won the world title in 1914. He competed in arguably the greatest era ever for the 135-pound division. He holds wins over all-time greats such as Benny Leonard, Willie Ritchie, Ad Wolgast, Abe Attell, “Peerless” Jim Driscoll, Battling Nelson, “Mexican” Joe Rivers, and he twice drew with the clever Packey McFarland. 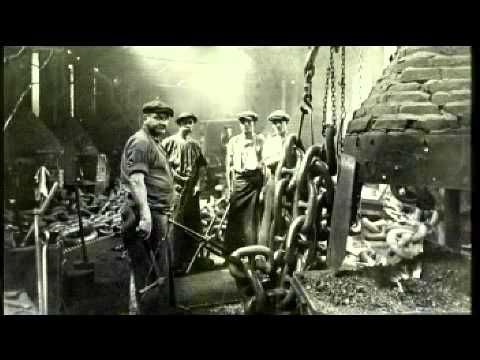 Canzoneri owned victories over the likes of Johnny Dundee, Charles “Bud” Taylor, Benny Bass, Sammy Mandell, Al Singer, Billy Petrolle, Frankie Klick, Jimmy McLarnin, Jackie “Kid” Berg, Lou Ambers, and Kid Chocolate. Canzoneri was the best fighter in the world pound for pound in the late 1920s into the 30s and was a dominant champion. Canzoneri was a three-division titleholder, who twice held the lightweight title during the 1930s. Big-time mob ties really bring questions to his career. 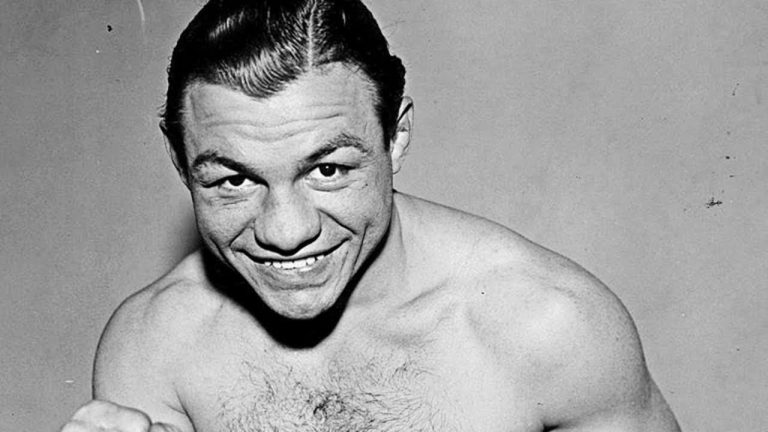 Armstrong may be the best in this elite group, the problem comes with his lack of fights at lightweight. He held three actual titles at once and is one of the greatest fighters ever to live. 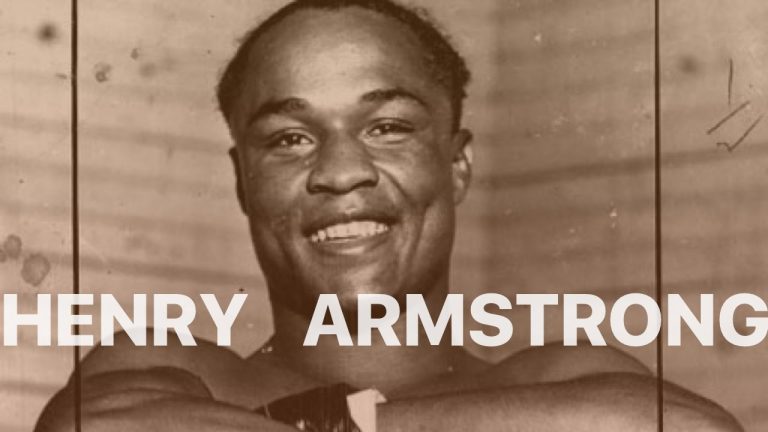 Fast, powerful, and ruthless would be the most accurate way to describe Williams’ fighting prowess. Williams was at the top of the division for almost six years. He scored wins over a long list of Hall of Famers, including Beau Jack, Bob Montgomery, Tippy Larkin, Sammy Angott, Jimmy Carter, Johnny Bratton, and Kid Gavilan. The Crushing Combinations of Ike Williams

Sweet Pea was almost untouchable in his prime at lightweight and shutout many superb opponents who were just overmatched against the sublime Whitaker. It is possible that Whitaker would beat any fighter on this list, and I ranked him behind a few guys just because I thought the level of competition they beat was better. Check out the top boxing betting strategies for betting on Boxing! 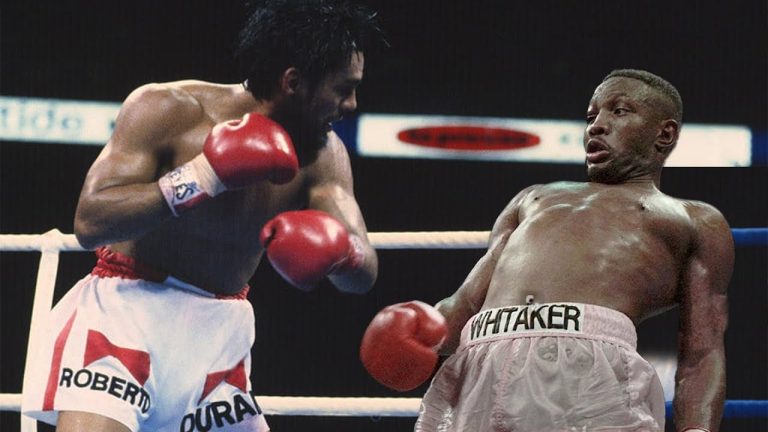 Pernell Whitaker – This is Boxing

Forget the Duran you saw after 1978, the Duran who reigned over the lightweight division was one of the most complete fighters in boxing history. He destroyed Ken Buchanan to win the title and his only loss at welterweight was against Esteban DeJesus in a non-title fight. He later avenged that loss on two occasions. 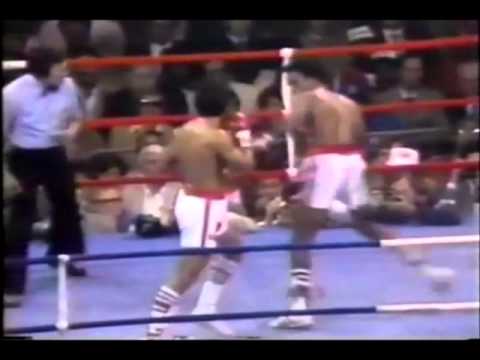 Only 35 when he died from tuberculosis, Gans packed some 170 bouts into 14 years and thus etched his name forever into the history books as one of boxing’s greatest champions. Gans was clever, tough and technically brilliant. Gans won despite years of ill-treatment due to the color of his skin as he endured horribly biased officiating and even being forced to make weight while wearing his boxing gear. He was a man before his time as he is credited with inventing the uppercut and popularizing the basic techniques of blocking, footwork and counter-punching, and his impressive skills earned him the nickname “The Old Master”. If you watch the film of Gans he is a man that you get the impression that if he was dropped from heaven today he would be the Lightweight Champion of the World. Check out the top sports betting sites for betting on Combat Sports!

Leonard defeated many great fighters, including Lew Tendler, Johnny Dundee, Rocky Kansas, Richie Mitchell, Johnny Kilbane, Freddie Welsh, and Willie Ritchie. In the 20-year span from May 1912 to October 1932, he suffered only a single defeat. With skill, smarts, power, longevity, toughness, and unparalleled ring wisdom, “The Ghetto Wizard” could do it all. Leonard held the Lightweight title from 1917 until he retired in 1925. An ill-fated comeback ended in a loss a few years later, but Leonard has to go on anybody’s all-time pound-for-pound list. 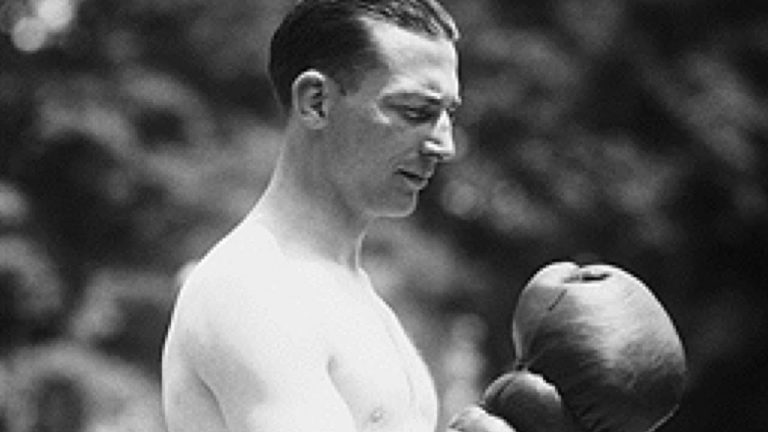 Best Bookmakers for betting on Boxing! Floyd Mayweather dominated the sport of ...