The Grueling Truth - Where Legends Speak / Put up or shut up – Chris Eubank Jr. vs. Liam Smith

Put up or shut up – Chris Eubank Jr. vs. Liam Smith

His confidence, as always, borders on arrogance, though some of it appears to be an act.

“I think fifty percent of what I can be is enough to beat Liam,” Eubank said at a press conference two months ago. “He’s predictable. There’s nothing that he’s gonna do on the night that I can’t foresee. 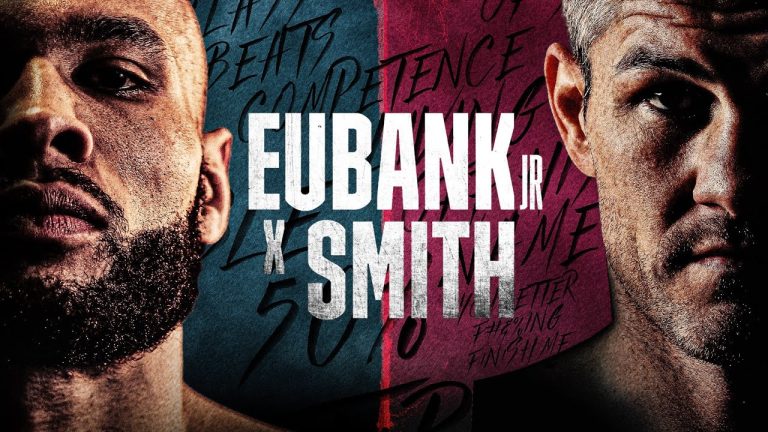 This Week On DAZN: Chris Eubank Jr. vs. Liam Smith 🔜

He’s an old dog in the game. I’ve sparred with him. I know what he’s capable of.”

Eubank’s trainer Roy Jones agrees that his presence in his fighter’s corner is irrelevant for the Smith bout.

“For Liam Williams or Liam Smith, Chris doesn’t need me to beat these guys because the fighting Chris Eubank can beat both of these guys,” said Jones Jr. during a Sky Sports’ Toe2Toe boxing podcast.

Can anyone say motivation?

“He’s making a big mistake fighting me.” Smith said. “If he was at sixty percent for the fight that never was against Conor Benn, then he’ll need to be at one hundred and sixty percent ready to face me. He needs to be prepared for the toughest night of his career.”

Chris Eubank’s career has been an odd one.

Eubank captured the lesser IBO super middleweight title a couple of times. The other I won’t specify. Eubank is the son of British boxing legend Chris Eubank Sr – and has been a professional for over ten years.

His losses were to Billy Joe Saunders in 2014 and George Groves three years later. Both outboxed him. Eubank was on a search-and-destroy mission in those bouts. 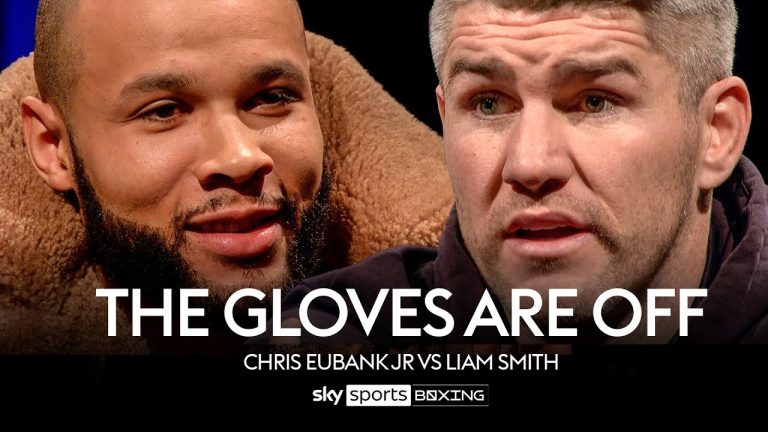 Groves, and especially Saunders, didn’t stay home enough for Eubank to connect with a game-changing punch. Eubank holds wins over former champions Arthur Abraham and James DeGale. Both were past their prime on fight night.

Eubank,33, has been spoiling for a fight with Gennadiy Golovkin for a few years now.

Liam Smith is one tough hombre.

Boxing is in his blood. All his brothers have boxed. Callum, like Smith, is a former world champion.

Smith,34, fought Canelo Alvarez in Texas six years ago. A body shot kept him down in round nine.

Eubank needled Smith about his loss recently on Sky Sports.

“That’s a lie,” said Smith. “Every time you’ve stepped up to someone with good fundamentals, you’ve lost.”

Smith tasted blood against Fowler and Vargas. And power, especially from Fowler, but won by stoppage. He’s convinced Eubank can’t take shots to the body.

Eubank’s fundamentals have improved since hooking up with Jones. He’s bigger and quicker than Smith.

Many figured Smith was done after losing a close decision to Magomed Kurbanov in Russia.

I give the edge to Eubank.