The Grueling Truth - Where Legends Speak / Gervonta Davis, Boots Ennis and Demetrius Andrade prevail, and the Fighter of the Night

Gervonta Davis, Boots Ennis and Demetrius Andrade prevail, and the Fighter of the Night

He’s a good fighter, but many would disagree.

I see words like “fraud” and “protected” attached to Davis.

Hate that word. Some think ALL fights are setups.

I don’t, but boxing DOES have a dark history of shady bouts and questionable decisions.

In round eight, Davis cracked the previously undefeated Garcia with a clean left to the chin. Garcia didn’t fall or wobble.

But as he sat on his stool, it didn’t take a doctor to see he wasn’t home. His eyes were glassy and unfocused.

“I didn’t know where I was when he hit me with that shot,” said Garcia after the fight. My vision is back, but my head still hurts. I couldn’t see from my right eye.”

If he was faking it, that’s some tremendous method acting. Brando himself couldn’t have done better.

Davis keeps on winning. He’s solid. Moves well. Can punch and box. He showed that against Isaac Cruz in 2021.

Cruz can be relentless. He’s overpowered opponents in the past. Davis showed another layer of his talent in beating Cruz.

He didn’t dominate, but he found a way.

What he doesn’t pack are multiple world championship belts.

A “Regular” champion doesn’t count. That’s silly and causes many to mock boxing. 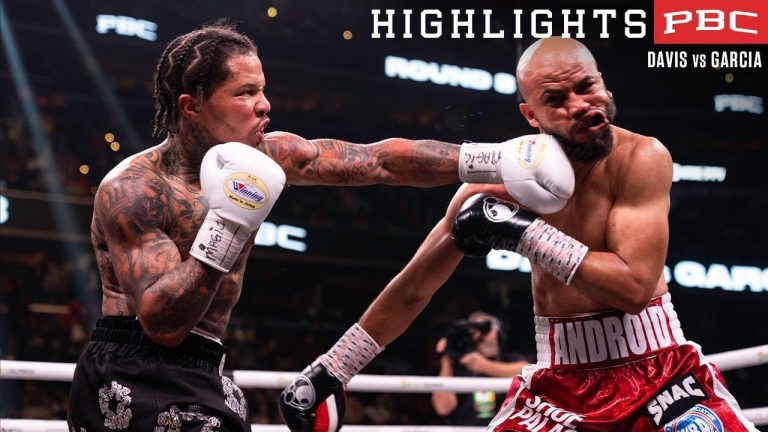 Boots Ennis won every round against Karen Chukhadzhian, but his stock went down. Where was the explosive knockout?

Chukhadzhian moved and moved – occasionally throwing punches. He even landed a few. No matter, Ennis dominated but did look a little perplexed by Chukhadzhian’s footwork.

Did Ennis have an off night? Possible. Did he overlook Chukhadzhain?

Did his stock go down in my eyes?

He’s the future. Can he still beat Terence Crawford or Errol Spence Jr.?

Oh yes. I’d give him the edge against Spence.

“Bud” is tricky and powerful. Multifaceted. His game is complete, but Ennis would be right there. 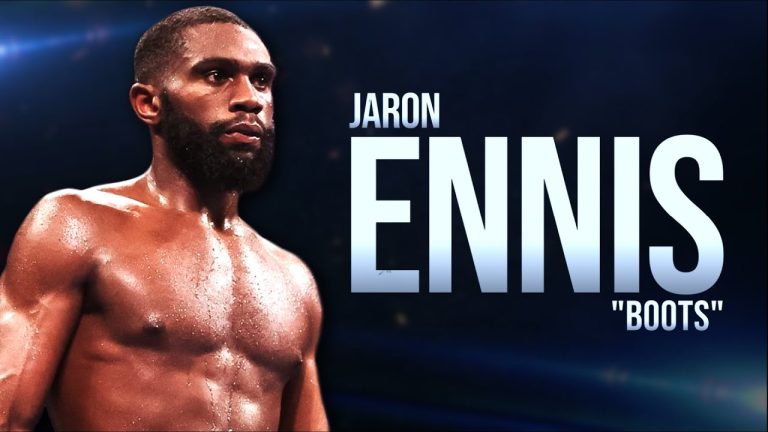 The Speed And Power Of Jaron Ennis

The ongoing hatred of Demetrius Andrade perplexes me. He’s boring, his distractors say. He hasn’t fought anybody.

His resume IS on the weak side.

He should have fought Lara or Charlo by now. He’s won WBO belts in the junior middleweight and middleweight divisions.

Andrade starts fights fast and aggressively, then coasts at times. Likely because he’s more a boxer than a puncher.

Still, he wins—thirty-two times without a loss. Hate is a strong word. Let it go.

He moved away with a smile on his face. It had to be frustrating for Villa, but you’d never know it by the expression on his face. He kept grinding. Eating punches with nary a frown – but working the body. Bam, bam.

Ellis began showing the effects in round 10.

Villa energized, kept working. In round 12, he floored Ellis twice.

A few minutes later – he was announced as the winner.

Roiman Villa epitomizes what a fighter is. Ellis might be more talented, but Villa is all grit and heart.

Villa was the fighter of the night. 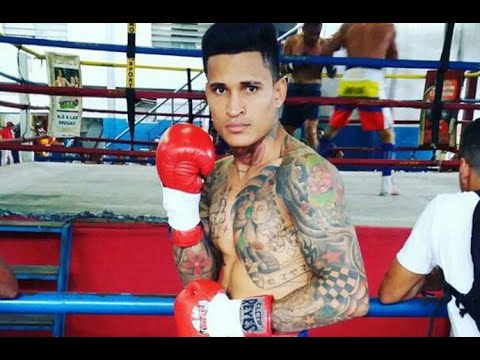