The 9 Worst Heavyweight Champions of All Time

The 10 Worst Lineal Heavyweight Champions of All Time

9) Ingemar Johansson – Actually beat some good fighters, but had a poor chin and questionable stamina. 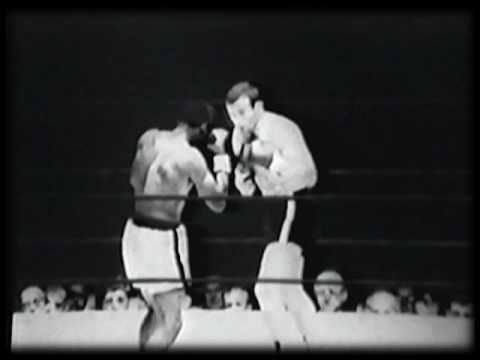 8) Buster Douglas – Beat a prime Tyson, but that’s it. He lacked the motivation to be a great champion. 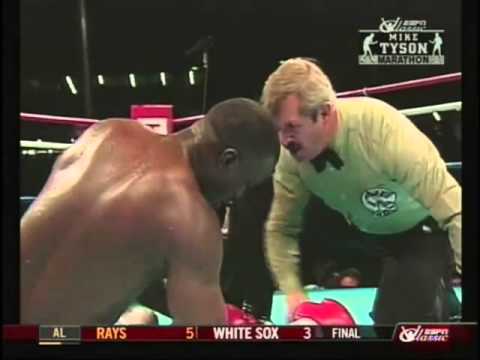 7) Marvin Hart – He did beat a prime Jack Johnson, but overall was not very successful. 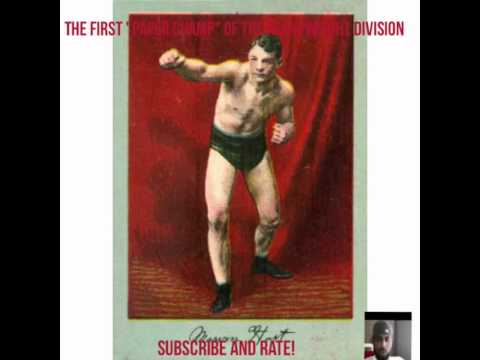 6) Max Baer – His greatest victory was over Max Schmeling but was a crude, limited fighter. 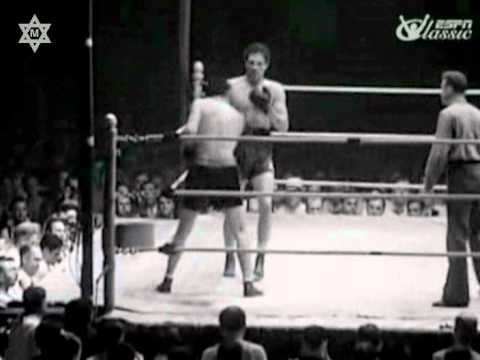 5) Jim Braddock – Was an excellent light heavy. He had his one moment in the sun by beating Max Baer.

4) Jess Willard – Had one great fight against an old Jack Johnson, but was slow and plodding. 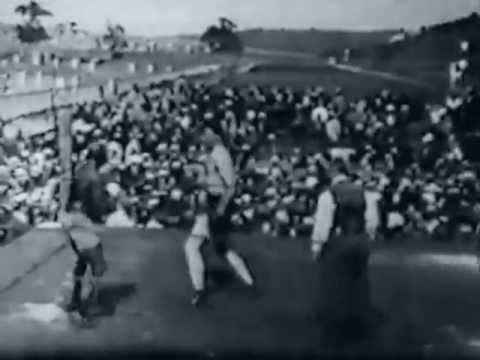 3) Leon Spinks – He won an Olympic Gold Medal and upset Muhammad Ali, but after the Ali win it was all down hill.

2) Primo Carnera – Had some decent skills but a china chin, and a lot of his fights were questionable, because of the men who ran his career. 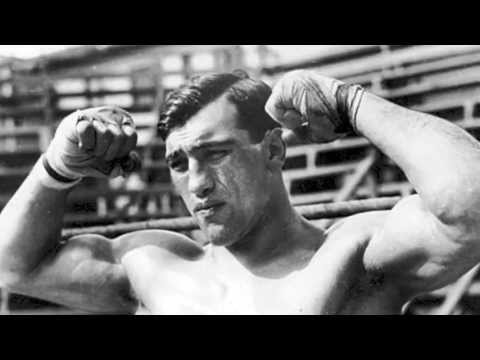 1) Jack Sharkey – Was KO’d by Primo Carnera. A loss to Carnera would make you number one even if it were fixed. 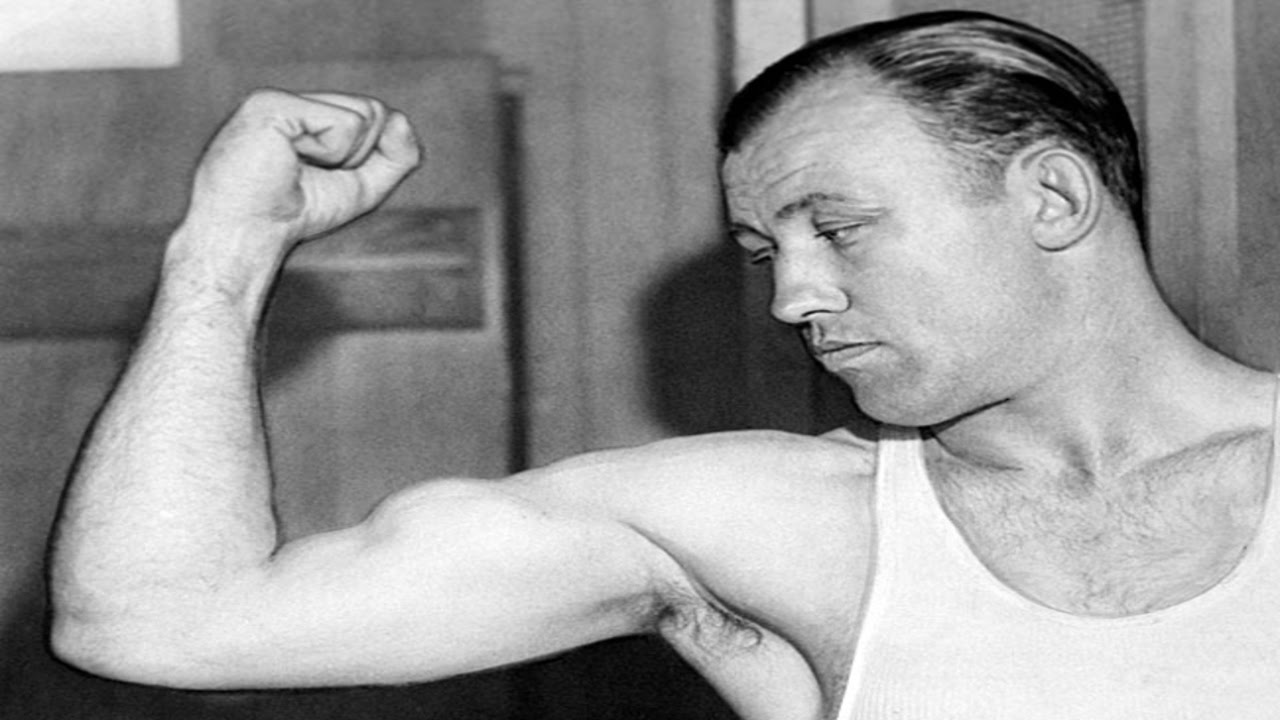 Get your Free Bet now!
Latest News
Big Ten Basketball Power Rankings 1/25/22
The Big ten got a little crazier this ...
Betting on College Sports in New York — This is what you need to know
Different US states have different legislation regulating betting ...
What if Mike Tyson Fought in the 1960s and 70s: Part 3 of 3
In part one of our series Mike Tyson ...
Survive and Advance: A look back at the greatest Divisional Playoff weekend ever
Join Mike Goodpaster and Steve Risley as they ...
Cincinnati Bengals weekly show W/Joe Kelly: Bengals advance to the AFC Champi...
Join Mike Goodpaster, Former Bengal Joe Kelly, and ...
Betting Tips
Betting Tip: Portland Trail Blazers vs Detroit Pistons
Tip:
Over/Under
Odd:
1.25
Current Bonus:
100% up to $500