Ranking the Top 10 Small forwards in NBA history is no easy task, and no active players are not eligible for this list.

English was one of the most prolific scorers of the 1980s, and he amassed over 25,000 points for his career. He was quiet and smooth on the court. 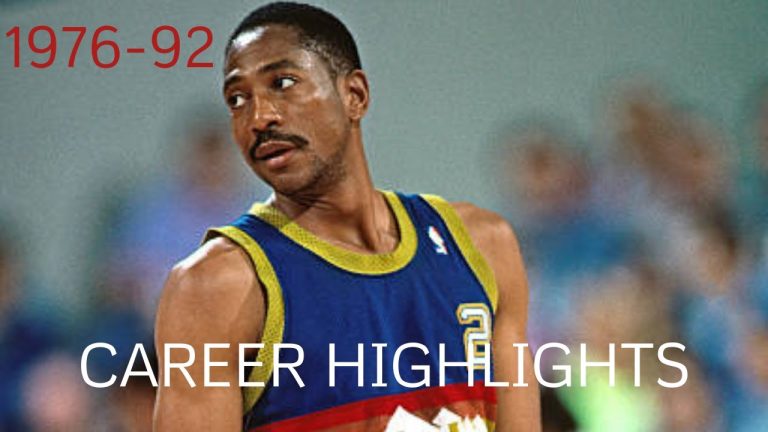 One of the best small forwards defensively in NBA history. Pippen was the playmaker and defensive specialist for the Chicago Bulls Dynasty that won 6 NBA Titles. Pippen may have been the best sidekick in NBA history. 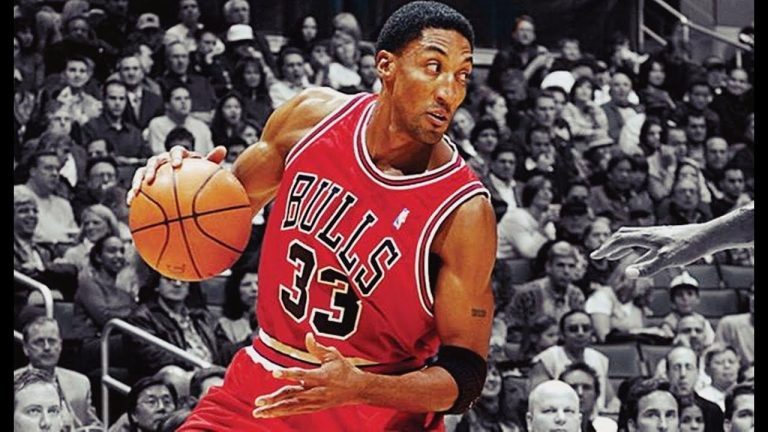 Dantley was a big-time scorer and could score on anyone from the low post. Dantley shot an astonishing 54% from the field for his career, which is impressive considering he averaged over 30 PPG four times in his career. Big game James was just that as Worthy was his best in the clutch. 1988 Finals MVP, 7x All-Star, the 1988 Finals was Worthy’s shining moment as he led Showtime to a seven-game series win over the Bad Boys from Detroit. 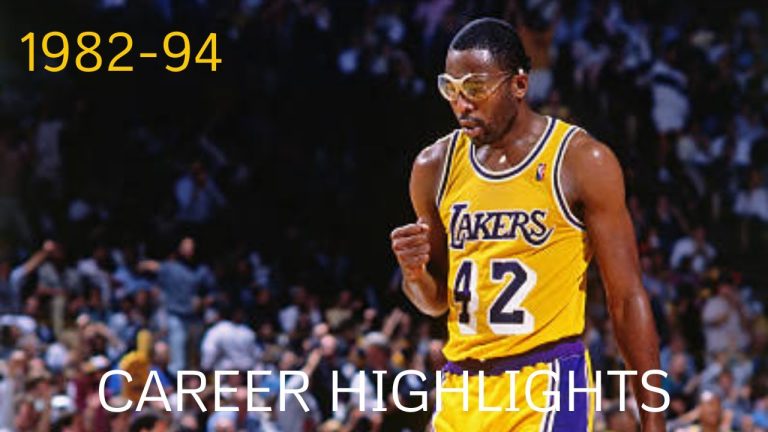 The Human Highlight film was more than just a dunker. When you think of the Hawks, you think of Dominique; there are too many teams, whereas everybody thinks of the same person when you think of the team. His career stat-line 24.8 PPG, 6.7 RPG, 2.5 APG, 1.3 SPG, 0.6 BPG is undoubtedly deserving of making this list. Everybody who played against Barry hated Barry, he was a fierce competitor, and his career stat line is an impressive 24.8 PPG, 6.7 RPG, 4.9 APG, 2.0 SPG, 0.5 BPG. He led the Warriors to the 1975 upset win over the Washington Bullets to give Golden State their first-ever title. 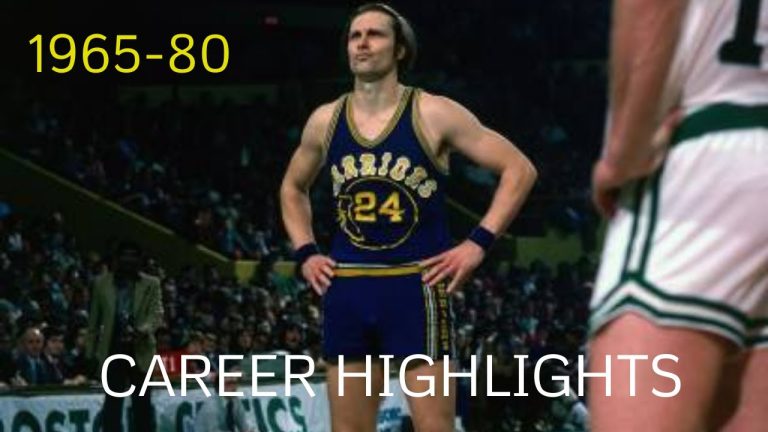 Hondo was a part of 8 NBA Championship teams and was a leader on and off the floor. Hondo finished his career with 13 All-Star appearances, 11 All-NBA selections, eight All-Defensive selections, and the 1974 Finals MVP. 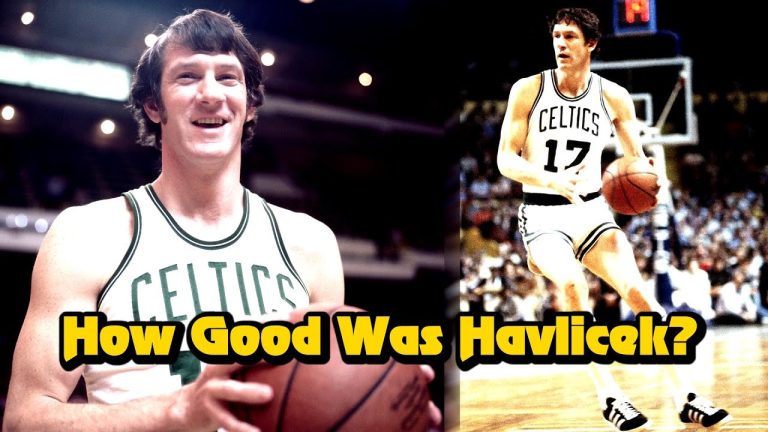 How GOOD Was John Havlicek Actually? 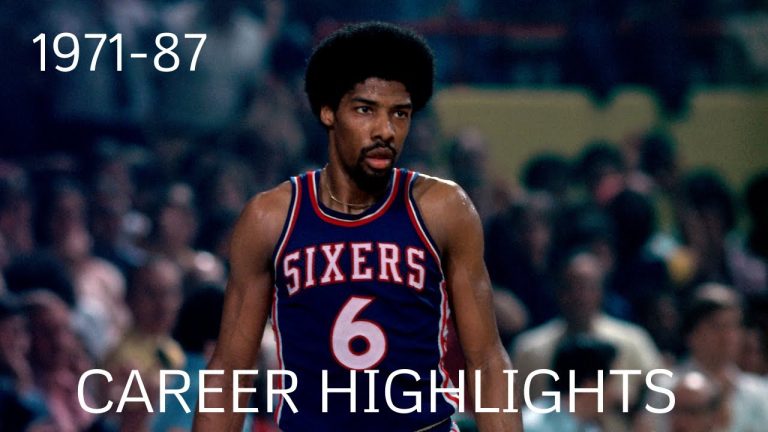 Elgin Baylor averaged 30.2 points and 15.4 rebounds during his first seven seasons. In 1961-62 alone, he put up an eye-popping 38.3 points and 18.6 rebounds. Baylor was revolutionary as he was the first player to play the game in the air. 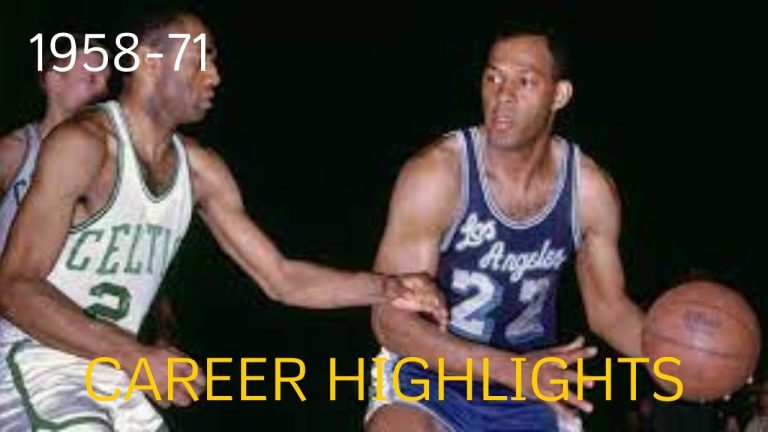 There is no doubt on the number one small forward as Larry Bird was one of the greatest shooters and passers in the history of the NBA. Bird made everyone around him better; in 1980, when he arrived in Boston, the Celtics were coming off one of their worst seasons ever. Bird got them to the Eastern Conference finals his first year, and the Celtics were NBA Champions by his second season. Over his 13-year career, Bird piled up 12 All-Star selections, 10 All-NBA selections, three All-Defensive selections, three NBA championships, three league MVPs, and two Finals MVPs.