The Top 10 Louisville Cardinals of all time!

Rodney was a force on the 1980 National Championship team alongside his brother Scooter and the legendary Darrell Griffith. Check out the best betting sites for betting on college basketball! Wagner averaged 15.5 points in the two Final Four games in 1986 and made all 11 of his free throws. Wagner was the general on the court and helped the Cardinals make it to the Final Four in 1982 and 1983. Beard teamed with Wes Unseld on two Cardinals teams that reached the NCAA Sweet 16. Beard scored more than 1,500 points in his career as a Cardinal. 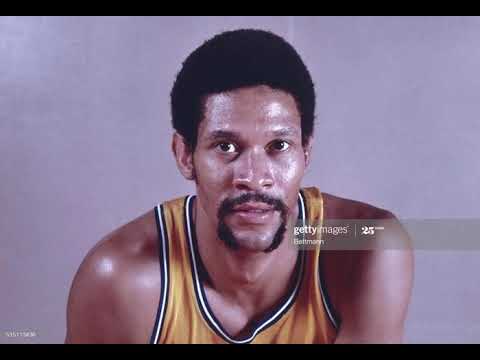 Smith was not a highly recruited player coming out of High School, and he was better known for making terrible decisions with basketball. By the time he was done at Louisville, that all had changed. During his junior and senior seasons, Smith scored better than 18 points each year, earning more than 210 free throw attempts each year and more than 100 assists each year. He became a terror in Rick Pitino’s pressure defense and ranked as Louisville’s career steals leader. Smith was an integral part of the 2013 National Championship team. Check out these real money betting apps! 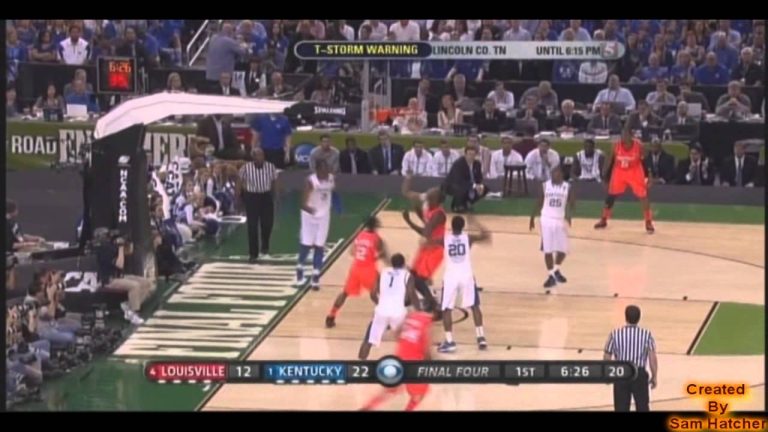 Price was one of the best guards in the Nation, and with the arrival of a new Head Coach in Denny Crum, he took off, averaging over 21 points per game in that senior season. 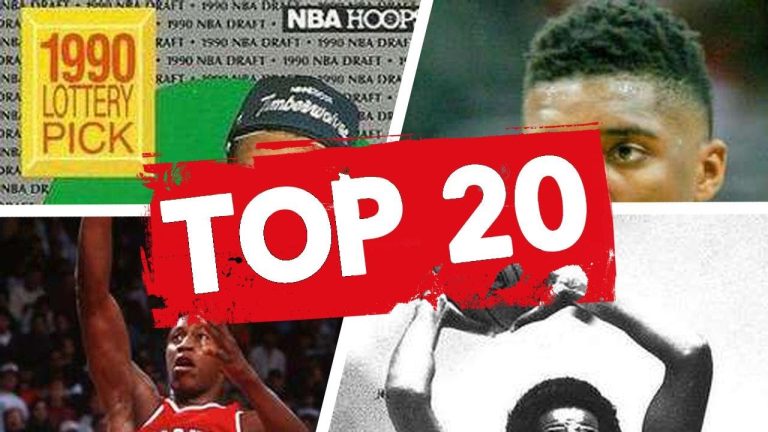 The Greatest Louisville Basketball Players Of All Time ✌

Bridgeman was the most versatile player in school history. He was twice named the Missouri Valley Conference player of the year. In his senior year, Bridgeman helped the Cardinals make it to the final four, where they lost a classic to the UCLA Bruins by a point. 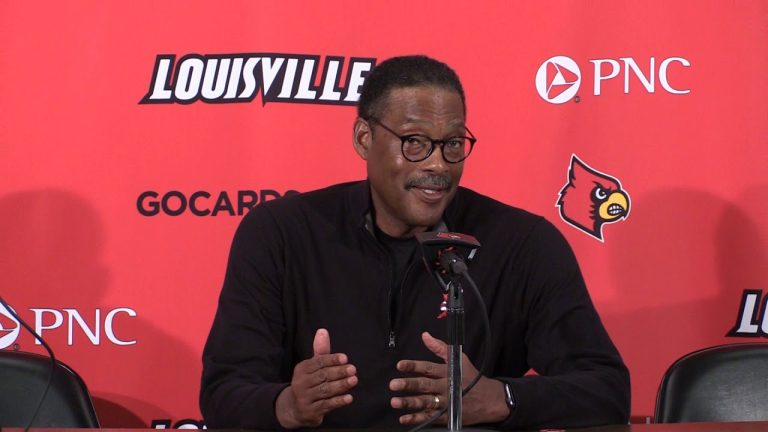 Ellison burst onto the scene in the 1986 Final Four, where he was named the most outstanding player. As a freshman, he was good, but nobody saw his final four performances coming. In some way, he was chasing the final four performances the rest of his career, but Ellison was one of the greatest shot-blockers and Rebounders in school history. 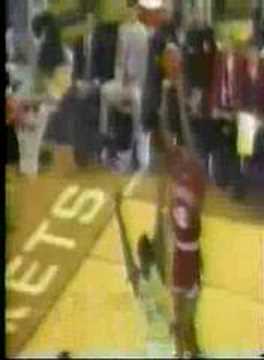 Check out the top sportsbooks for betting on College Basketball

Tyra became Louisville’s first All-American and led the team to the 1956 NIT championship, and remember, in 1956, winning an NIT was a big deal. Tyra was the man that prompted Louisville’s program to national prominence. Tyra once had 38 rebounds in a game. 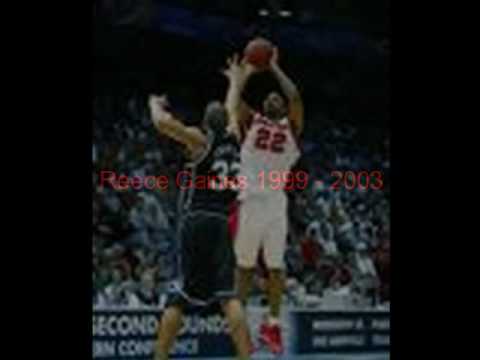 Unseld was a powerful man who could outrebound the best 7-footers in the Nation at the time. Unseld averaged over 20 points as a Cardinal and led the Cardinals to two NCAA Tournament appearances.

Griffith was a local kid made good as he led the Cardinals to their first-ever National Championship in 1980. Griffith was so important to the Louisville program that they didn’t even wait until Griffith was gone to retire his number. Griffith’s senior season included 825 points, a .553 shooting percentage, consensus All-American honors, and the Most Outstanding Player award at the Final Four. With 23 points, Griffith was the only Louisville player to score in double figures in the 59-54 title-game victory over UCLA. With 2,333 points, he remains U of L’s career scoring leader. This was the Hoosiers' greatest decade as they won two National Championships ...