The Top 8 Dallas Mavericks of All Time

Ranking the top 8 Mavericks of all time!

No active players are eligible to be on this list.

Nash’s first couple of years in Dallas were nothing special but his last few were special as Nash started to develop into one of the best point guards in the NBA. Terry won the 2008-09 Sixth Man of the Year award and was a key component of the 2011 championship team. 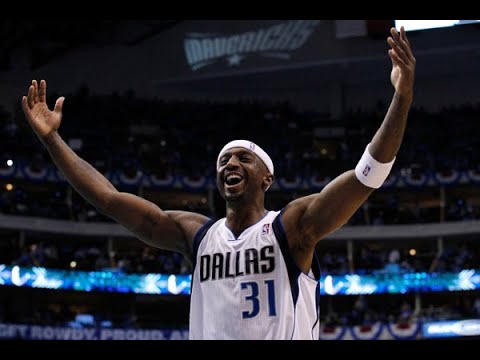 Harper was a great passer and floor general who also made two NBA all-defensive teams while in Dallas. 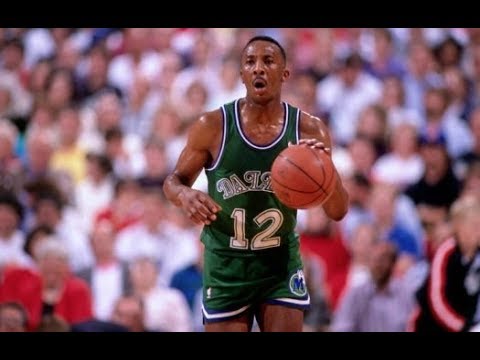 Dependable that was Michael Finley as he played over 24,000 minutes and contributed over 12,000 points in his time in Dallas. 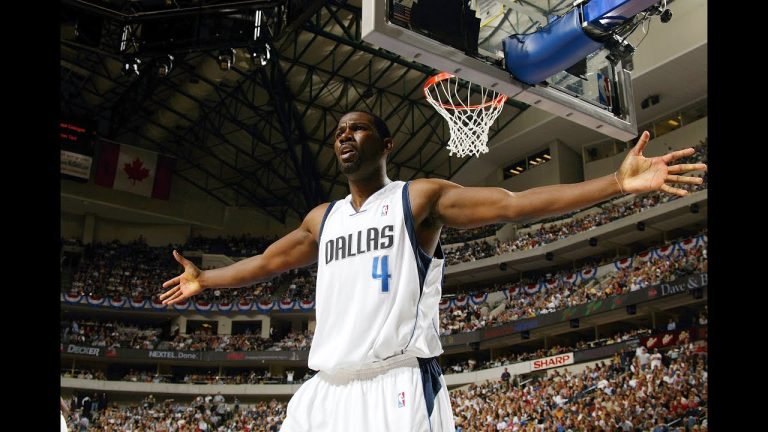 Helped lead the Mavs to six playoff appearances and made 4 all-star teams in Dallas. Blackmon was a great shooter and also contributed over 3,000 rebounds in his career. 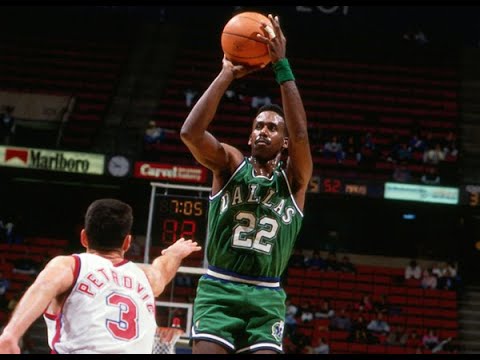 Jason Kidd won a championship, was chosen as Rookie of the Year, and was named to two All-Star teams during his two stints in Dallas. Kidd actually turned into a solid shooter in his second incarnation in Dallas. Aguirre never averaged less than 22.4 points per game, and he appeared in three All-Star games as a member of the Mavericks. Aguirre dropped 13,930 points, dished 2,163 steals, and grabbed 502 steals—each of which ranks in the franchise’s top 10 lists. Aguirre was the Mavs first-star player after coming out of DePaul University in 1981 and he was a huge part of the Mavericks playoff run of the mid to late 80s. No doubt about who number one would be, was there? Dirk, contributed 22.6 points and 8.2 rebounds per game for the entirety of his career, and Nowitzki led Dallas to the 2011 championship. Nowitzki was stat master as he scored the most points, grabbed the most rebounds, dished the fourth-most assists, nabbed the second-most steals, and blocked the second-most shots. Nowitzki could really do it all. Previous article
« State Of The League: Buffalo Bills
Next article
The Top 9 Mexican Boxers of All Time »