The Indians are famous for the upset that led to the movie, but this was a great team. Number one, they made it to the Final 4 in 1953, and of course, they won it all in 1954, but did you know they beat Crispus Attucks and Oscar Robertson to get to the Final 4? The Indians were led by Bobby Plump and Ray Craft, but this entire team was very good and the wins over Attucks and Muncie central proved that. Check out the top basketball odds.

Greg Oden, the 7-foot center, dominated the post for four seasons and was a runaway IndyStar Mr. Basketball. In the final 3 years for Oden North they had a superlative record of 72-4. Mike Conley was also on this team and went on to have an outstanding NBA career. I probably rated them a little lower because of Class Basketball, meaning the competition was not as good. With all that being said, North would have a shot against any team on this list. 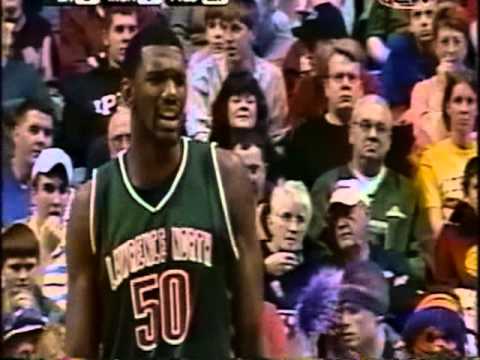 George McGinnis scored 148 points in his last four games of the 69-state tournament for a 37-point average. In an All-Star game against Kentucky he had 53 points and 30 rebounds. McGinnis was as dominant as any player in Indiana high school basketball history and don’t forget future Hoosier Steve Downing was also on this team, so it was not just a one-man show. Glenn Robinson! That is all you need to know here. I am kidding, Roosevelt had a great team and a great coach in Ron Heflin. Robinson vs. Alan Henderson was the comparison all season long in the state of Indiana until the final game. Robinson dominated and Roosevelt spanked Brebeuf Jesuit 51-32. The year before this Attucks lost to Milan in the Semi-State Final. 1955 was different as Attucks became the first all-black team to win state and the first team based in Indianapolis to win the State Championship. Attucks, of course, were led by one of the greatest players in basketball history, Oscar Robertson. However, the Crispus Attucks were not a one-man show. 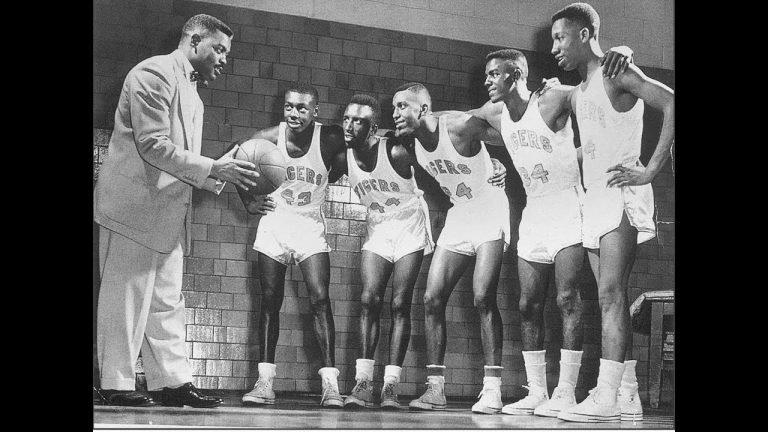 Pete Trgovich. This 6-6 wing player averaged 22.4 points per game and went to play for John Wooden at UCLA, where he was part of three national championship teams. There was more to this team, though. Throw in Junior Bridgeman and Tim Stoddard and you had three great players all on the same team in high school. EC Washington won 70-60 over Elkhart in the State Title game with Trgovich scoring 28 points and Stoddard adding 19. Trgovich scored 40 points in the State Semifinal. Check out the top basketball betting sites.

Head Coach Bill Green also won the 1969 Title at Indianapolis Washington and then went to Marion and won back-to-back titles in 1975-76. Then before his career was over he topped both of those feats by winning three straight from 1985-87 behind one of the greatest back-courts in Indiana high school history, with Jay Edwards and Lyndon Jones.

Over that 3-year span, the Giants went 84-4 to go with three-straight State Titles.  They dominated Richmond in the State Title game 69-56, with Edwards scoring 35 points and Jones 23. In the early game, Marion beat freshman Damon Bailey and Bedford North Lawrence 70-61. Previous article
« What if the Super Bowl Began in 1960: Super Bowl IV Bears-Chargers 1963
Next article
Anthony Joshua to take on challenger Kubrat Pulev before the end of the year on December 12? »